Get the best England vs Ireland cricket match predictions, latest news and schedule here on Crictips.com.

England vs Ireland, 2020: 3rd ODI – Who will win the Match? Best Betting Odds 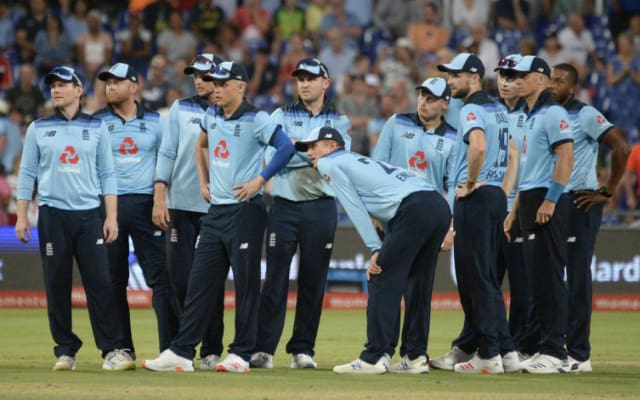 The third and last ODI of the three-match series between England and Ireland will be played at The Ageas Bowl in Southampton. This match starts at 6:30 PM IST (3 PM local time) (1 PM GMT). It will be live on Sony Six and Sony Six HD. Live streaming will be available on SonyLIV.

England and Ireland will lock horns for one final time in the ongoing ODI series on Tuesday. Despite the series being decided, the last match won’t be a dead rubber thanks to the ICC introducing the ODI Super League which provides significance to bilateral contests. Coming back to the series, England have won both the ODIs so far and are the clear favourites to whitewash the visitors. If you want to capitalize on this streak, we recommend you to read about the offers over at Funbet that can give you an edge in your betting venture.

But Ireland bowlers and their lower-order batsman Curtis Campher have impressed a lot. The top five batsmen have disappointed as they got out playing rash strokes and putting team in trouble. They will hope to put England under pressure at least in the final ODI and try to leave the country with a win under their belt.

With Ireland batting first and posting under-par totals in two ODIs, it is still unknown what is a match-winning score at the venue. The pitch has been very good to bat on with the new ball swinging early on. Spinners are always in the game and Adil Rashid’s three wickets in the last outing prove it.

It might be surprising that we are keeping faith on Jason Roy despite his two back-to-back failures. But he is definitely due a big score in this series and he will be itching to do so in the final ODI. Expect him to go bonkers with the bat especially if England bats first.

David Willey has made a brilliant comeback into the England side. He has picked seven wickets so far in the series and scored a vital 47 as well with the bat in the second game. He will be keen to finish the series well to keep his stakes high for the next series when the preferred set of bowlers return.

Campher made his debut in this series itself but the maturity he showed with bat and ball has been brilliant. In both ODIs, he helped Ireland reach respectable scoring half-centuries and also picked 3 wickets so far. He will be itching to end the series on a high and possibly help his team win the match.

As expected, England are proving to be too strong for Ireland despite the visitors fighting hard with the ball. But simply they are not able to put enough runs on the board to put the opposition’s strong batting line-up under pressure. England are expected to win this match as well.

If you want more tips regarding IPL or other leagues, check out our cricket betting tips ipl guide.

Our Prediction: England are expected to whitewash Ireland.

England vs Ireland, 2020: 2nd ODI – Who will win the Match? Best Betting Odds 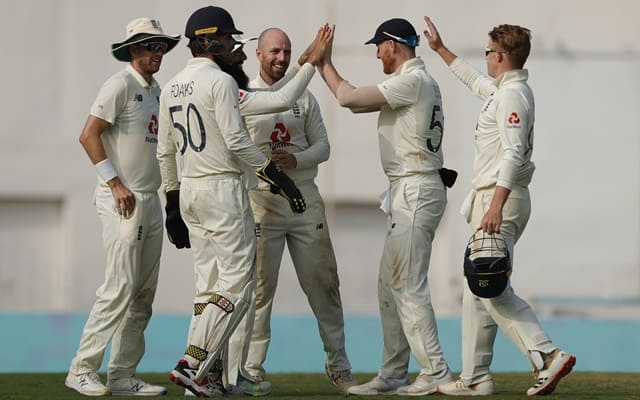 The 2nd ODI of the three-match series between England and Ireland will be played at The Rose Bowl in Southampton. This match starts at 3 PM local time (6:30 PM IST) (1 PM GMT). It can be watched live on Sony Six and Sony Six HD. It will be streamed live on Sony LIV.

It will be a quick turnaround for England and Ireland after a low-scoring affair in the series opener. The hosts were too strong to handle for the Irish players thanks to their bowlers. In fact, the tourists put up a decent fight after being reduced to 28/5. Curtis Campher led the way with the bat on debut while the bowlers had put England in trouble at one stage only for Sam Billings and skipper Eoin Morgan to complete a clinical victory.

No doubt Ireland will come up an improved performance in the second game with this being a must-win encounter for them. But England are clear favourites to seal the series with one match to go and they will hope for the likes of David Willey and others to continue picking wickets.

The surface at the Rose Bowl was brilliant for the series opener and if the same pitch is used for this game, expect it to turn even more. Adil Rashid’s odd deliveries turned a lot in the first ODI. Expect some swing first up for the pacers.

Do not go by the way England openers struggled in the first ODI. Jason Roy, especially, is a hard hitter and he likes to dominate from the word go. If England bats first, expect him to go berserk and score a big one.

Tom Curran is likely to come good in this game and you can bet on him to pick more wickets. Ireland will definitely put up a better show with the bat and if they bat long enough, Curran’s death bowling skills will come into play.

This is a bit risky pick but expect the captain to lead from the front after getting out by playing a rash shot in the series opener. Balbirnie is a talented batsman and he might be amongst the runs in this must-win game for Ireland.

This is a must-win game for Ireland and they will put up a much better show. Expect this game to go deep but England will thrive even in testing times to seal the series.

Our Prediction: England is expected to win this match and seal the series.

England vs Ireland, 2020: 1st ODI – Who will win the Match? Best Betting Odds 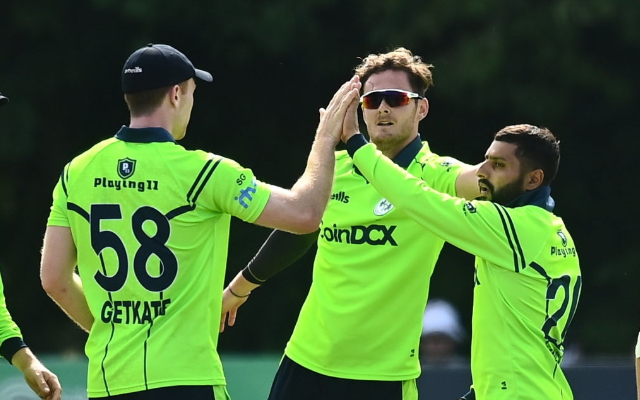 The 1st ODI of the three-match series between England and Ireland will be played at The Rose Bowl in Southampton. It starts at 3 PM local time (6:30 PM IST) (1 PM GMT) and will be live on Sony Six and Sony Six HD. Live streaming will be available on Sony LIV in India.

After England and West Indies, Ireland is set to become the third team to resume international cricket with the three-match ODI series against the hosts. Both the sides will be playing the format after a long break thanks to the COVID-19 enforced break. England are a bit thin in terms of experience as they will miss the services of Joe Root, Jos Buttler and Ben Stokes as they were involved in the Test series against the West Indies.

But they also have some of the best players in the country in this team and this is the best chance for the management to groom the talent keeping in mind the next World Cup. Ireland, on the other hand, is one which keeps giving a good fight to England time and again. This is a good chance for them to put pressure on the home side in the absence of their top players.

Being a bio-secure venue, The Rose Bowl is having a lot of cricket this summer. Recently, it hosted two Test matches and though the surface used will be different for this ODI, there will be some wear and tear on the pitch. It will bring the spinners into the game as the day progresses.

Average first innings score: 248 (In 28 ODIs played at the venue)

Jason Roy is an explosive player and it goes without saying that he will be looking to take the attack to the opposition in this game. He opens the innings alongside Jonny Bairstow and the duo will be looking to get off to a flyer.

Eoin Morgan’s record at The Rose Bowl is extremely good with the bat. He has scored 610 runs in 14 matches at the venue and will be key to the home team’s chances again.

Ireland batsmen have struggled against spin before and for the same reason, Adil Rashid will be threatening in this match, especially if England bats first.

Ireland skipper Andrew Balbirnie will be key for the visitors’ chances to dent England early in the series. Expect him to lead from the front with the bat.

No matter how much Ireland have come close to defeating England in the recent past, the hosts are favourites to start the series with a win. The World Champions led by Eoin Morgan seem to be too strong to handle for the Irish players and expect England to go 1-0 up in the three-match tussle.

Our Prediction: England is expected to win this match.