Ireland will take on the Netherlands in Match number 3 of the T20 World Cup. Ireland is regular’s in the ICC tournament and they have made some upsets as well. Their most notable upset was in 50 over world cup when they beat Pakistan in the 2007 world cup and England in the 2011 world cup. They are one of the favourites from the group along with Sri Lanka to make it to the Super 12.

The Netherlands are no less when it comes to the T20 world cup. They have also been one of the regular features of this tournament, although they did miss out on 2010 and 2012 editions of this tournament. The Netherlands are well known for the upset they caused by beating England in 2009 in lords and then beating them again in the 2014 edition. Further, they also beat Ireland in the 2014 edition to qualify for the second stage in some style. They chased down 190 in less than 14 overs to qualify.

We can surely expect a mouth-watering contest between these two teams in the opening round of the Group A fixture. 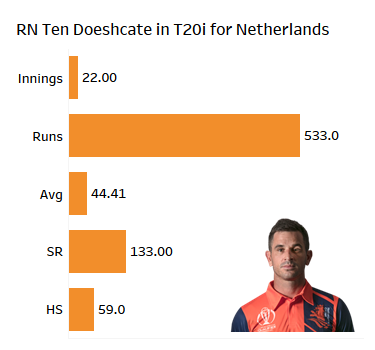 Match Prediction for IRE vs NED

Both the teams come into the tournament in decent form. Ireland has won 3 of their last 5 matches, while the Netherlands have won 2 of their last 5 matches. While it has been competitive head to head as well as both the teams have won 2 games each from their last 5 fixture. Even though both teams look quite strong on paper, we feel Ireland have an edge over their rivals the Netherlands. They have more experience and quality in the camp. We predict and bet on Ireland to win this tightly contested fixture. 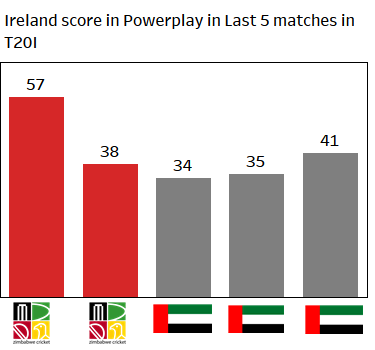 Ireland has found it tough to score quickly in the powerplay. In the last 5 matches they have been able to score at more than 7 Runs per over only once. While in the last 3 matches played in Dubai they scored more than 40 only once. With the match being played in Abu Dhabi, there might be help for bowlers as well. We predict and bet on Ireland to score under 44.5 in the powerplay.

Bangladesh will take on Scotland in Match number 2 of the opening day of the T20 World Cup. Bangladesh might not have been able to make it to the top 8 teams but they will surely consider as one of the top 10 teams in the world in the T20s.  Further, the return of Mustafizut Rahman and Shakib Al Hasan from IPL is going to be a big boost for them. Both these players have played in one of the biggest T20 competitions in the world and at the same venues where the world cup is going to be played.

Scotland has the experience of playing in world cups. They have started to make themselves regular in the ICC white-ball tournaments. Although they are yet to make a solid mark. They had the taste of the first victory against Hong Kong in the 2016 T20 world cup. Scotland had a roller coaster ride in the T20 World Cup Qualifiers. They had to play a fifth-place playoff semi-final to secure the spot in the T20 world cup. Scotland has a realistic chance of making it to the Super 12 of the tournament. 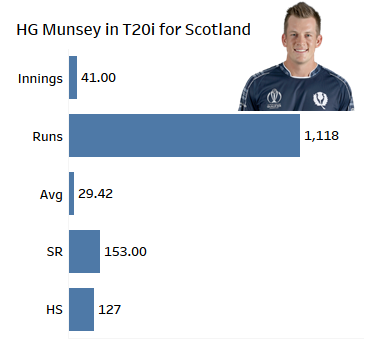 Match Prediction for BAN vs SCO

Bangladesh has been in decent form in the T20s. They beat New Zealand for the first time in a T20 bilateral series winning the series 3-2 at home. Interestingly,they lost both their warm-up matches against Sri Lanka and Ireland. They would have at least expected to beat Ireland.  While Scotland won both their warm-up matches beating Namibia and Netherlands. Bangladesh has two of their important players returning back into the squad. They are a strong side and although Scotland would have been in good form we predict and bet on Bangladesh to win this fixture. 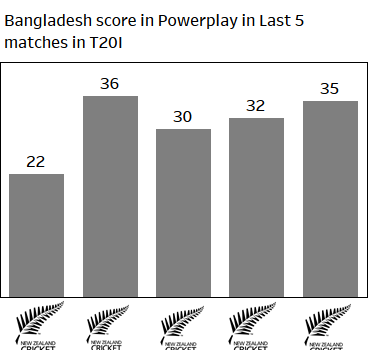 Oman will take on Papua New Guinea in the opening encounter of the T20 World Cup Group stages. It is the start of one of the biggest events in world cricket for the next month or so. The T20 world cup is hosted after 5 years and this has been the longest duration between two T20 world cups. This makes it even more exciting and the hunger for the teams to be crowned as champions will be more than ever.

Oman will be hosting the group stage matches and are expected to perform well. They are in the group along with Papua New Guinea, Bangladesh and Scotland. Oman has got the home advantage and this can be their best chance to qualify for the Super 12.

While PNG will be participating in their inaugural T20 world cup. It is a big occasion for the nation and will be looking to gain some valuable experience along with causing some upsets in the group stage. 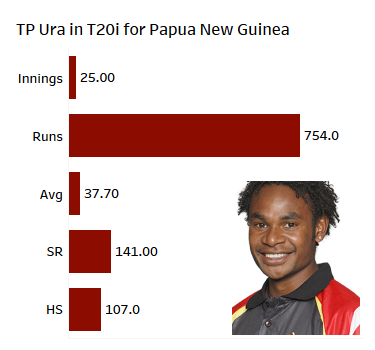 Tony Ura (TP Ura) is one of the top performers for PNG in T20I’s. He is the top-order batsman known for his explosive hitting. He is the only PNG T20I centurion and has 4 of the top 5 T20I scores for PNG. He averages 37.70 and a strike rate of 141 in T20I’s. We bet on him to be the top batsman for PNG in this fixture.

Match Prediction for OMA vs PNG

Oman has got the home advantage and also got some valuable experience playing against Sri Lanka and Mumbai Cricket Association recently in T20s. PNG also played some friendlies and competitive T20s against strong opponents like Sri Lanka, Ireland and Scotland. Although with more experience and home advantage we predict and bet on Oman to win this fixture. 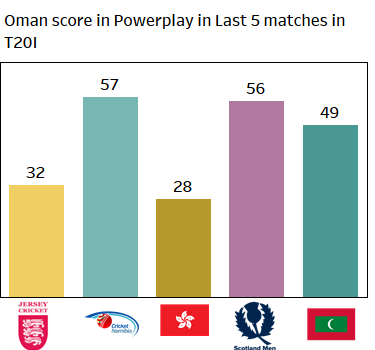 Oman is comparatively a strong team in comparison to PNG. Further, they have the advantage of the home ground and know the conditions well. Since it is the first match of the tournament at this venue, we can also expect the pitch to be in favour of batsmen. Oman has scored more than 43 in 3 of their last 5 T20i matches. In the last warm-up match, they scored 43 at the same venue. We predict and bet on Oman to score over 43.5 in the powerplay.