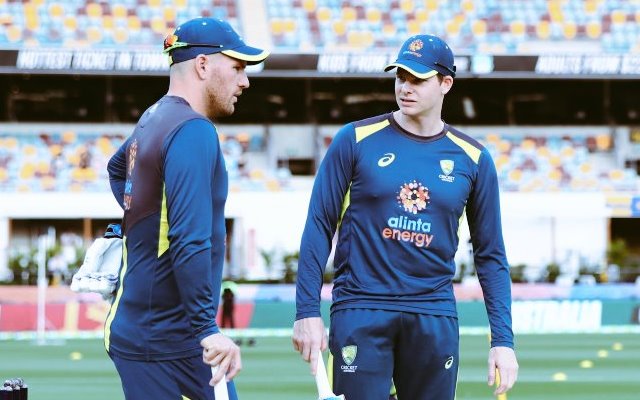 Australia and New Zealand, two teams that have never won the 20-20 World Cup, will get a chance to win their maiden trophy when they lock horns in the summit clash of the showpiece event on November 14. Australia have surprised many by reaching the final. They had lost to West Indies and Bangladesh in their previous two series. Also, the conditions were also not in their favour. However, against all odds, the team managed to reach the final.  Here’s today match prediction IPL. Learn how we predict matches.

Australia skipper Aaron Finch is delighted to be where they are at the moment and said the team was always confident of their chances. “It wasn’t unexpected. We came here with a clear plan to try and win this tournament. We always felt that we have the depth and quality to do that,” Finch said on the eve of Sunday’s final as quoted by Sportstar.

“Lot of people had written us off from the start, so it has been really impressive the way we have gone about our business. Everyone has prepared really well and had match-defining performances at some point, the guys are up and about for tomorrow,” Finch said.

“We had a lot of confidence within, we were confident about how we were preparing, our strategy was coming together. So it has not defied expectations, we came with a clear plan to win the tournament and we still feel we have the squad to do that.”

The skipper was also very optimistic about Australia winning the final. However, he was wary of the threat that New Zealand can pose “Absolutely, it is one that has eluded us in the past and the fact that we are in the finals, it gives us a great opportunity to rectify that,” he said.

“It will be a great game, New Zealand is a great team, they have been to all finals over the last six years, so looking forward to it.”  Get cricket tips and tricks from us. it’s free.