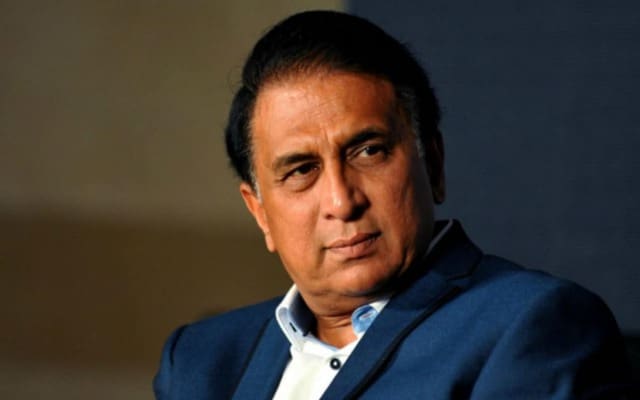 Australia defeated New Zealand to win the 20-20 World Cup. No doubt Australia played good cricket but they were aided by the fact that Aaron Finch had called the coin right. Toss played a crucial role in the marquee event as the teams chasing were benefitted by the dew. We have best cricket betting tips and tricks here in our website, take a look for more info.

Former Indian cricketer Sunil Gavaskar was not happy with the undue advantage to chasing teams and urged cricket’s governing body to take notice of it in future events. Gavaskar feels that a tournament of the stature of 20-20 World Cup should give equal chance to both teams.

“The commentators were saying that the dew factor wasn’t there today so I don’t think it really came into play that much in this game but I think it has in the previous games and maybe that is something that needs to be looked at. I feel that it is something for the ICC Cricket Committee to get their heads around and make sure that there is a level playing field for both teams,” Gavaskar was quoted as saying by India Today.

Gavaskar also spoke on the final between Australia and New Zealand and said that New Zealand needed to dismiss David Warner early to stand a chance. Warner and Mitchell Marsh scored half-centuries to make a mockery of the 173 run target.  Get free cricket prediction from experts here in our site.

“I think Mitchell Marsh played an extraordinary innings, David Warner has been playing well for the last few matches. New Zealand would have wanted to get him more than Aaron Finch but they didn’t get him and here we are. They won with six (seven) balls to spare. Maxwell and Marsh at the crease, those balls could have gone for 20 runs as well,” concluded Sunil Gavaskar.