FEATURE: 3 Batsmen who can fill Pujara and Rahane’s void in Test Cricket 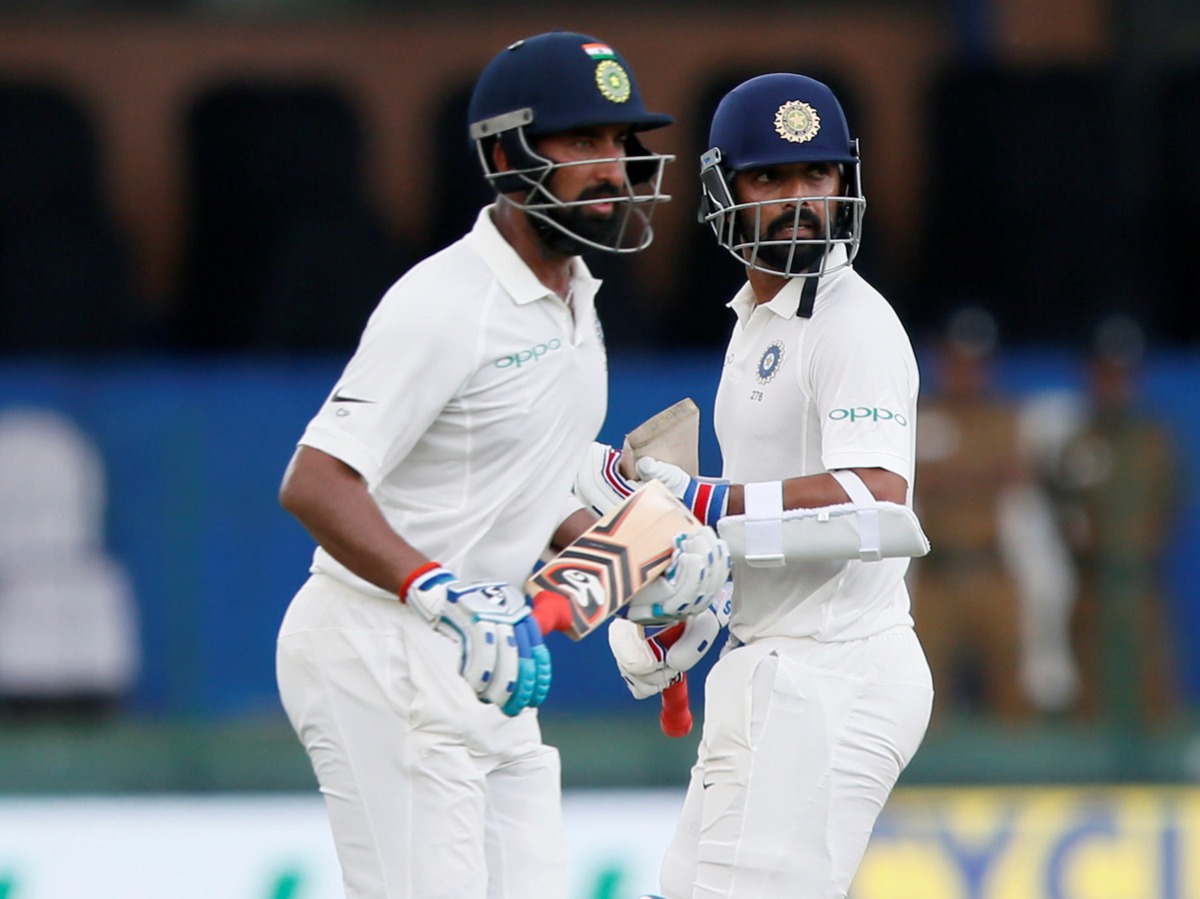 For nearly a decade, the Indian Test middle order has been held together by three stalwarts. In the 2010s, Virat Kohli, Cheteshwar Pujara, and Ajinkya Rahane ranked amongst the top twenty run scorers. They were integral to India’s rise to the top, providing stability along with their runs. While Kohli captained and commanded from number four, Pujara and Rahane fortified the batting on either side.

Another reason for India’s success during that period was because each player knew their roles. Pujara often blocked bowlers out, giving Kohli and Rahane the chance to make them toil. Here’s BBL match schedule updates and news.

Recently, however, their form has seen a drastic dip. By no coincidence, it has come at a time when the global batting averages have dipped. Since 2020, Kohli has averaged 28.14, Pujara 26.29, and Rahane 24.08. The pillars that held Indian cricket to the highest standard were slowly turning to dust. An argument can yet be made for Kohli, who shows glimpses of his old form from time to time.

The position of the other two has become untenable, and their inclusions seem to be setting the team back. Sure, Pujara had his 91 against England and Rahane, his Boxing Day Hundred. But now seems the right time for a change, under new leadership. In this list, we will not be looking at the usual suspects. Vihari, Gill, and Shreyas Iyer are clearly next in line to take over. Instead, we will discuss other options, those who may have slipped under the radar, but maybe equally good choices.

THREE Players who can replace Rahane and Pujara

When Washington Sundar impressed in the 2017 IPL, few would have heralded him as a Test Player. He himself must have questioned it for a while. Before his debut at the Gabba in 2021, Sundar last played a first-class game in 2018. However, he looked ready for the International arena, dispatching Pat Cummins and co. on his way to a match-winning 62 on debut. What was more impressive was his composure and mentality.

In his short career so far, he has scored 265 runs at an average of 66.25. Moreover, he is a more than a useful bowler who can complement Ashwin and Jadeja on home tracks. In away matches, he can play as the lone spinner if the conditions necessitate it. He has also been named vice-captain of Tamil Nadu’s Ranji Trophy Squad. Impressive performances there will not go unnoticed and could be his ticket back into the team. Read our cricket match prediction tips for free here in our website.

Andhra’s KS Bharat is not a new name among cricketing circles. He has been traveling with the Indian side since January 2021 but has not received his cap yet. Not only is he nimble behind the stumps, but also solid in front of them. Bharat provides the ability to bat for long periods, evidenced by the 308 he scored against Goa in 2014. In his last Ranji Trophy season, he was his side’s second-highest run-getter, averaging 40.33.

Since then, he has bagged an IPL deal and proven that he can compete at the top level. If India plans to move Pant up to number 5, Bharat will be an option. It may be a stretch to say that he can play in the team as a pure batsman though. With Pant nailing down the wicket keeper’s role, it may be quite some time until the 28-year-old gets a go. An outstanding Ranji season could move him up a few spots in the pecking order.

Priyank Panchal has to be one of the most unlucky players in Indian cricket’s history. One of the stalwarts of Indian domestic cricket, Panchal has been in the system for over thirteen years. In that period, he has scored over 7000 runs including 24 hundred. He has a wealth of experience, having traveled the world with the A-team.

Though he has played for of his innings at the top of the order, moving him down to number three should not be too much of a change. He was in the squad for India’s latest tour to South Africa, Indicating that the Gujarat batsman is very much on the selectors’ minds. Seeing how competition for the opening spot is intense at the moment, Panchal could make his break at one drop. Being 31 years old, he is no spring chicken and knows his own game well. If India are looking to replace experience with experience, Priyank Panchal could be the man to look towards. Do check our latest cricket bet tips guide here.