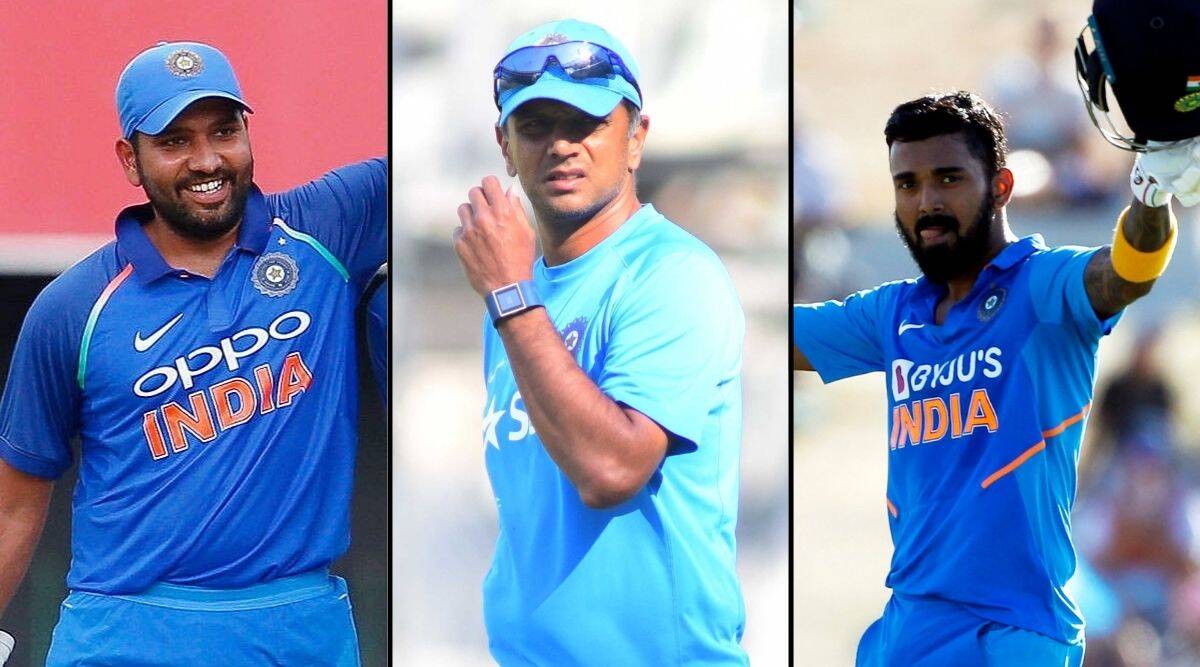 Team India has clinched their first-ever series win under the leadership of Rohit Sharma and the guidance of Rahul Dravid. India scored two victories in the ongoing 3 T20 series against New Zealand. Now they will be aiming to wipe out Kiwis by winning the third fixture as well.

Skipper Rohit Sharma and his Vice-Captain KL Rahul gave a stunning performance with a partnership of 117-runs. Men in Blue had their comfortable second win as they chased down 154 runs with 16 balls to spare.

In both matches, the Indian bowlers did a great job and dominated the whole match. India had a disastrous run in the recent T20 World Cup where at first they lost to Pakistan and then they lost against New Zealand. Team India was out of the T20 world cup at a very early stage. They did have three comfortable wins against Afghanistan, Namibia and Scotland but these were too late to have the required points for the semi-finals. We have cricket tips free here in our website. Do check for more guide coming from us.

After the T20 World Cup, team India has gone through some big changes. Rahul Dravid has taken over the team as head coach after Ravi Shastri. Rohit Sharma has taken over the captaincy from Virat Kohli and some new names have been introduced to the team.

Let’s look at 3 key pointers, which are part of the discussion after team India’s series clinch against New Zealand. After an excellent performance in the 2021 season of the Indian Premier League, Harshal Patel finally made his debut for Team India. They took the decision after the injury of Mohammed Siraj. Patel bowled a brilliant spell where he took two wickets and conceded just 25 runs in four overs. His two wickets count included New Zealand’s two of the most dangerous batsmen: Daryl Mitchell and Glenn Phillips.

With 32 wickets in hand, Harshal Patel became the purple cap holder for the 2021 season IPL. His improvement in the game was clearly visible. After his IPL achievement, we expected he will be a part of the squad soon. Team India has high hopes for him and it will great to see him on the ground bowling some magical deliveries. 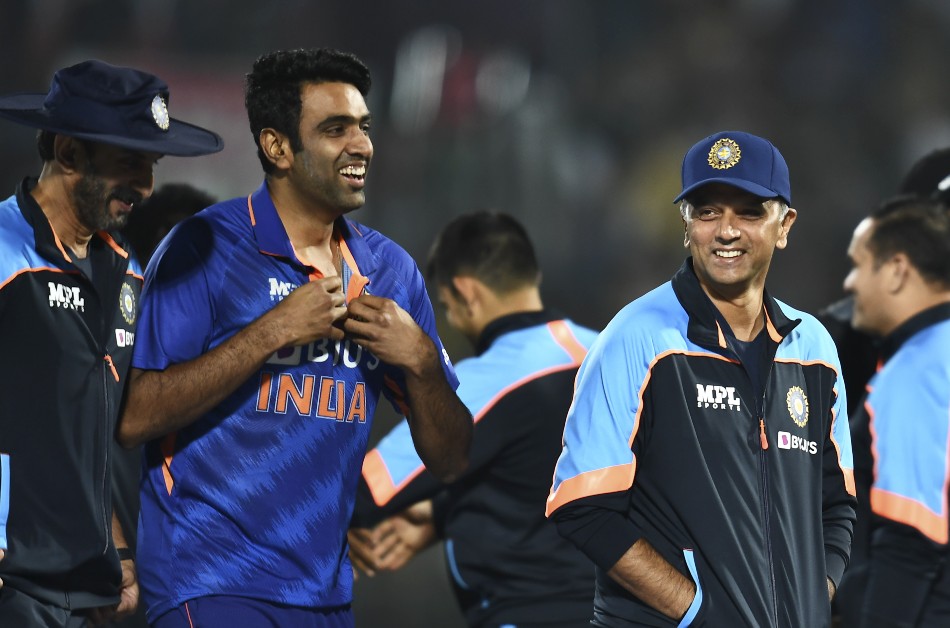 Ravichandran Ashwin almost lost his hopes of making a comeback for the team in the T20 format. It was four years waiting for him. At 35, he bowled some of the best deliveries in both matches. It clearly looks like he has not only made a comeback, he has turned out to be more deadly.

On Friday, in the second T20, it was impressive to see him with the bowl as he restricted the Kiwis at the lower run rate. He gave away just 19 runs on the ground which was affected by heavy dew. For most of the spin bowlers, the conditions turn out to be difficult. His analytical skills on the ground helped Ashwin to attack with discipline. What we are watching is the best version of Ravichandran Ashwin and this is good news for team India.

3) Youngsters can be given a chance 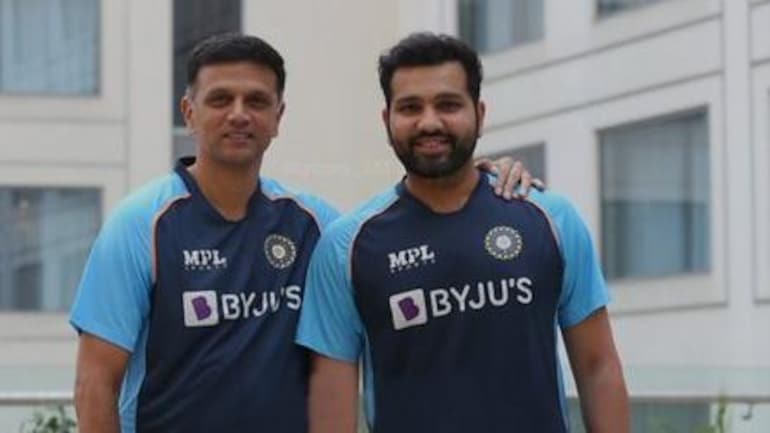 After a guarantee of a series victory, Rahul Dravid and Rohit Sharma should definitely give chances to youngsters who are sitting on the bench with a lot of talent. Avesh Khan and Ruturaj Gaikwad are two names who deserve a chance as they are full of talent and have a proven record. They have proven their ability to play good matches in the T20 format. T20 Blast is a  competition that features different english counties.

Rahul Dravid is considered one of those coaches who gives a lot of chances to young guns. During his tenure with National Cricket Academy, India Under-19, and India A teams, he has crafted careers of a lot of names who are part of the team these days. These youngsters will get the benefit of playing against one of the best teams in cricket which in turn will benefit team India in long run.