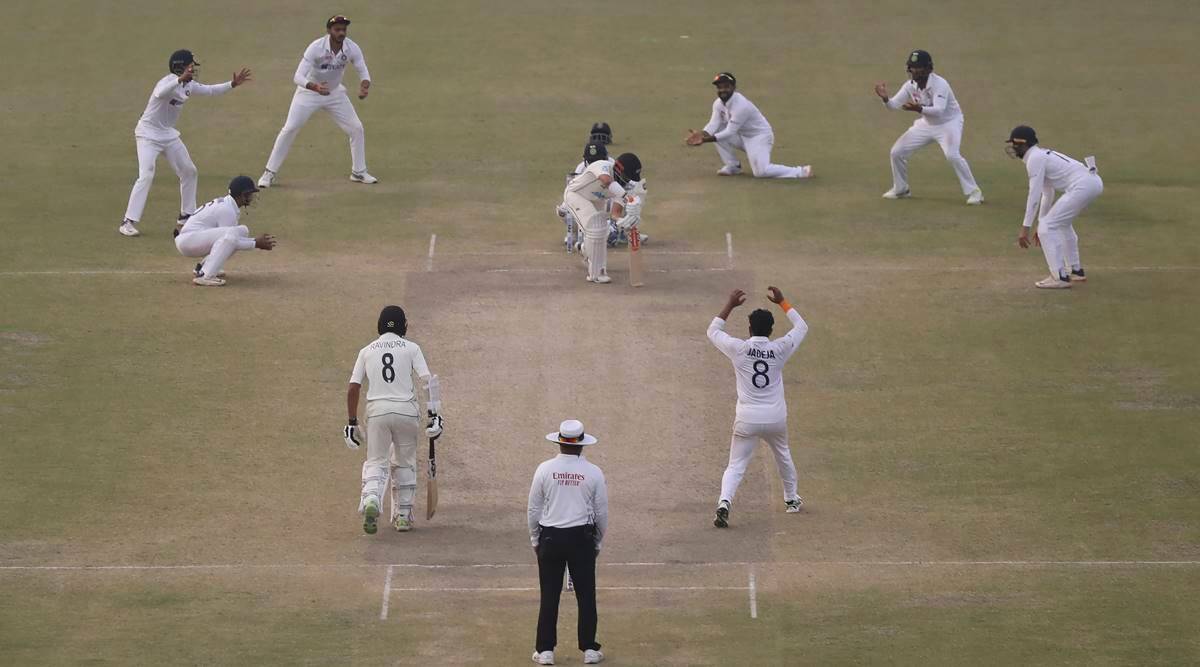 It was a very dramatic end of India-New Zealand’s first Test in Kanpur. The finish on the last day of the match was unexpected and completely surprised the viewers. Team India was doing great, but New Zealand’s Ajaz Patel and Rachin Ravindra changed the course of the match in the end.

However, the two teams played brilliantly and showed the beauty of the test format. In the end, the patience of the New Zealand team stopped India from winning and the match ended up as a draw. Team India felt short of 1 wicket from winning the 5-day game. Here’s today cricket prediction. Learn more how we do prediction.

Both the teams will be playing their next match in Mumbai. On December 3rd, they will begin the quest to win the match and the series. The performance from both the teams has led to 3 major points of discussion.

1) Neil Wagner was missed by the Kiwis 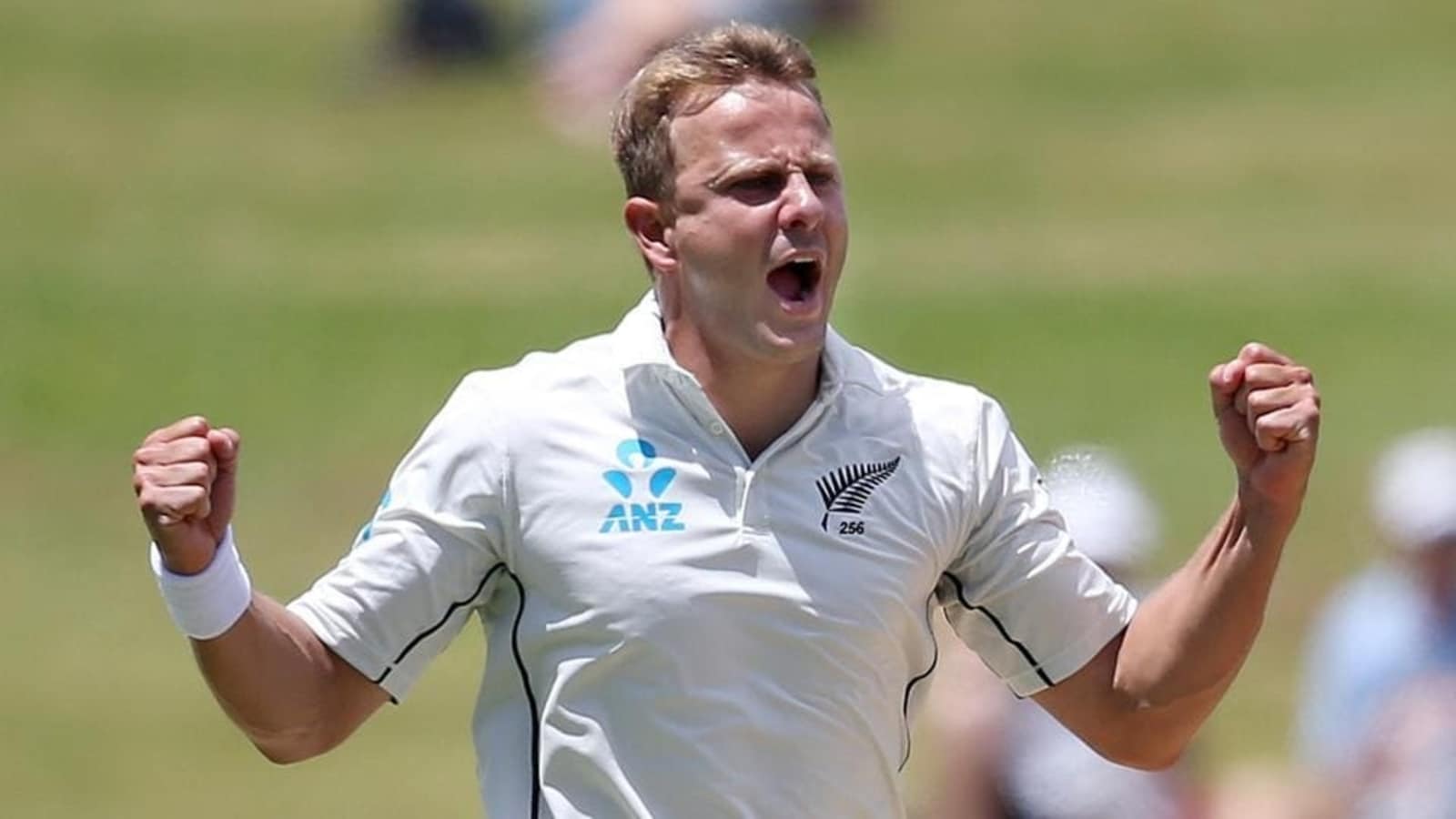 As we all know, the Kanpur pitch was for batsmen and spin bowling. Team India made good use of both aspects. New Zealand on the other performed exceptionally well in batting & pace bowling. Tim Southee’s 5 wicket and 3 wicket haul in both innings was an example of that. Kiwis decided to play with three spinners but the impact was still missing. They lacked the quality of spin attack.

Kane Williamson, after Tim Southee and Kyle Jamieson’s performance, would have regretted the decision to drop Neil Wagner. The left-arm fast-medium bowler would have lowered down the run rate of Indian batsmen. In the second innings, when India was at 51-5, if Wagner would have given a chance, Kiwis might have stopped Indian batsmen to get back on the track.

2) Is it the end of Ajinkya Rahane? 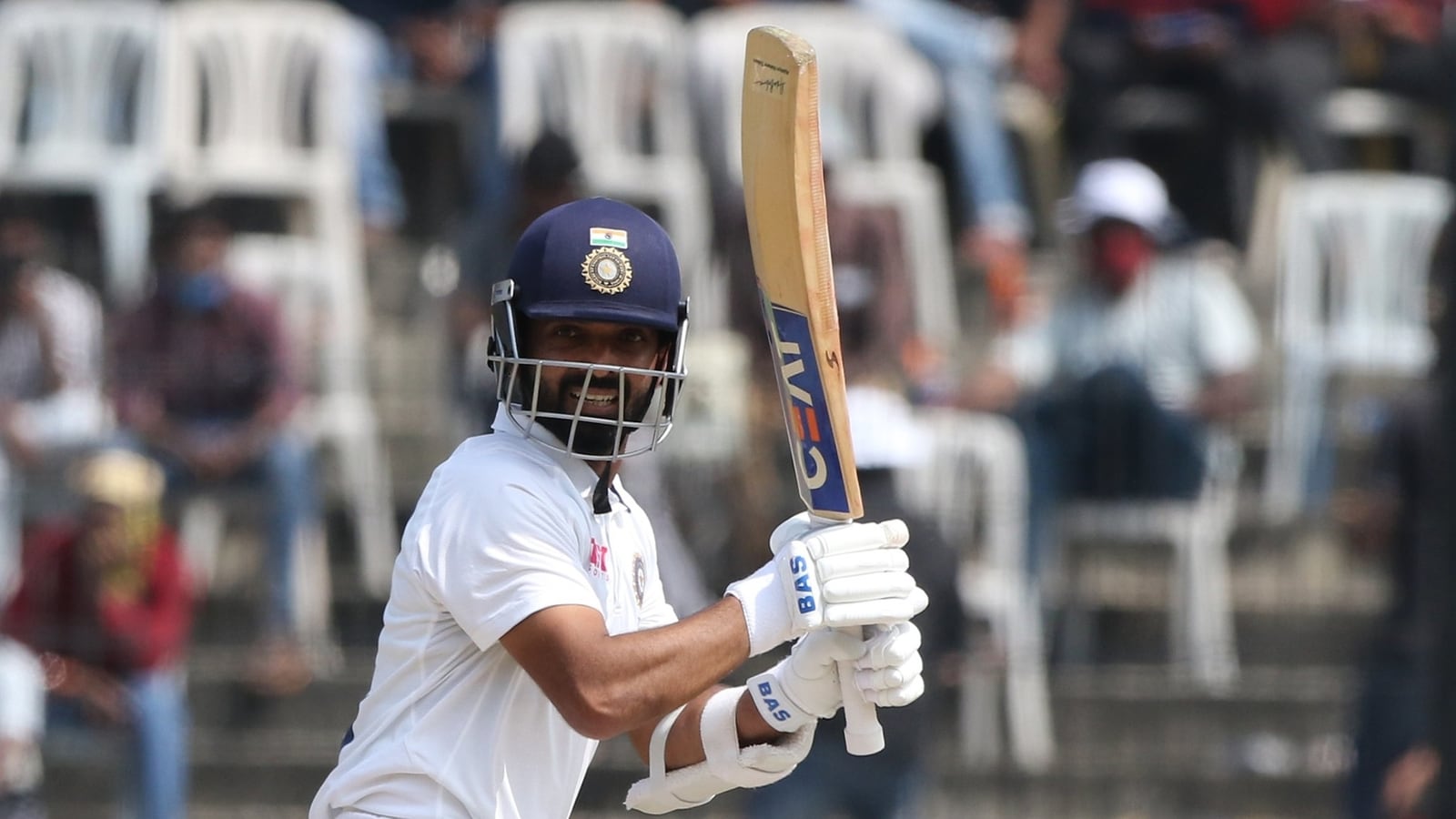 Interim skipper Ajinkya Rahane is going through a rough patch for a long time. After a horrific performance against England before IPL, it was doubtful that Rahane will make it to the team or not. After the decision to give a rest to Virat Kohli and Rohit Sharma, selectors were only left with Rahane as an option to lead the team. Even after trusting him so much, Rahane was not able to come out of the rough patch and managed a total of 39 runs across 2 innings.

Virat Kohli is all set to make his return on the second test. After looking at Rahane’s performance, he will have to make a way for Kohli. Shreyas Iyer’s excellent performance in his debut match has fixed his spot for the team. Looking at the numbers, Rahane has not done a good job. His test average is just 36.93 since 2016. With these figures, it looks like Rahane’s test career has almost come to an end.

3) Shreyas Iyer can be the next Test star Shreyas Iyer had an incredible debut in the test format. He created history in his first test match. His impressive debut was equivalent to the one which some of the youngsters have recently made in the test format. Mohammed Siraj, Axar Patel, Washington Sundar, and now Shreyas Iyer are the name that has made team India one of the strongest team in the 5-day pattern.

Any player who makes his debut for the national team in India is expected to have a good performance in the test format. The test format of cricket is the true test of a player’s patience and talent. Iyer has clearly passed the test. He has made his spot fixed for the team. The next step for him will be to have consistent performance in the upcoming South-Africa tour. His performance will not only give a strong middle order to team India but also will give him the confidence to perform every time when the team is under pressure. Check this IPL betting tips and tricks how to bet smartly.