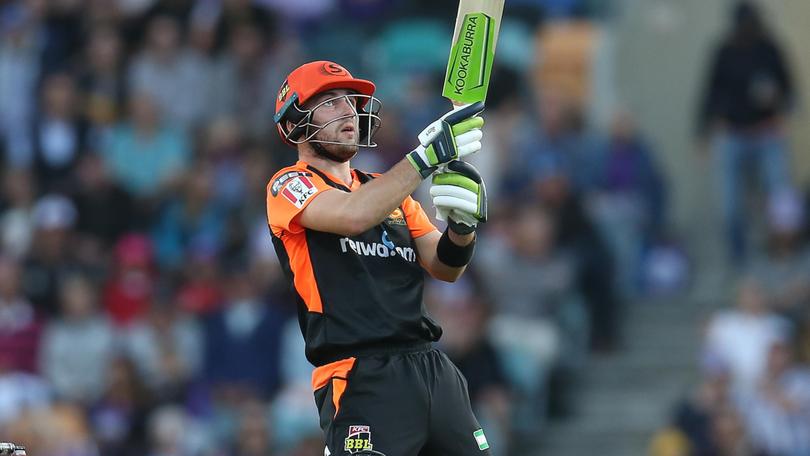 BBL and IPL are two of the most crucial T20 leagues in the world. Although BBL is comparatively 4 years younger than IPL, it has become equally competitive. Over the years BBL has become a platform where players are scouted for the Indian Premier League.

Big Bash League players from Australia always play an important role in IPL. Every year IPL teams prefer Australian talent to make their presence felt in the tournament. There have been times when a young player, after his brilliant performance in BBL, gets auctioned in IPL.

Both the BBL and Indian Premier League have also become a platform for players to make their debut for their respective national teams. With BBL already taking place in Australia, the IPL scouts are ou on their job. Without wasting any time, let’s look at the top 5 players who might become part of IPL after performing well in BBL. 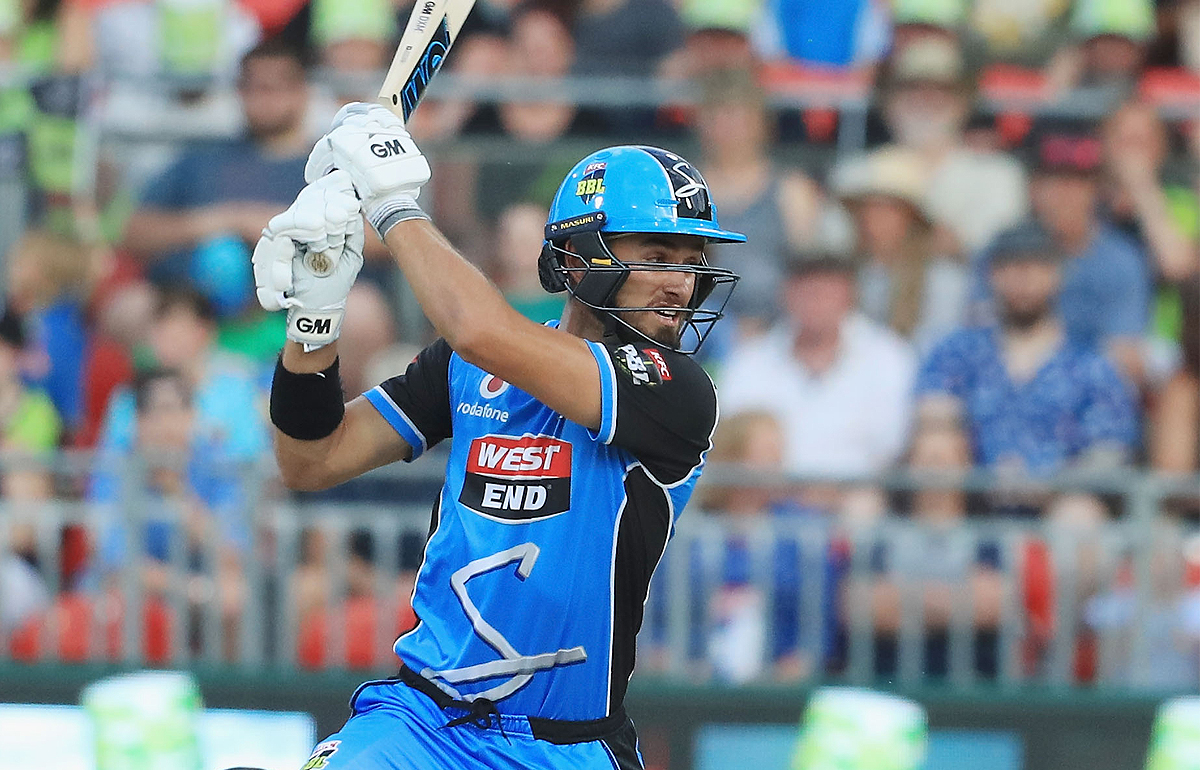 Jake Weatherald has become one of the most prominent players since his debut at Adelaide Strikers in season 6. 27-year-old Australian has proved important for the team since then. Weatherald has collected 1600 runs in 64 games at an average of 29. He is also the highest scorer for Adelaide Strikers. The 10th season of BBL turned out to be a game-changer for the player. In just 15 games he scored 433 runs at an average of 36.08. The southpaw has gained rights and has registered himself as the top-order batsman who always gives a good start to the team. Weatherald also carries an experience of PSL apart from BBL, which makes him a good contender for any IPL team. 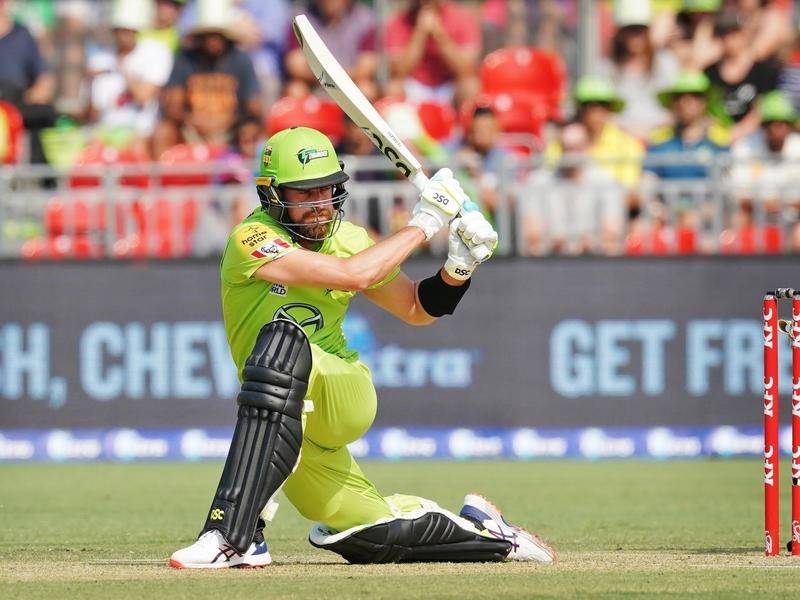 It has been six years, Alex Ross has always entertained his fans with his brilliant T20 capabilities in BBL. He has represented Adelaide Strikers and Brisbane Heat and currently he is signed with Sydney Thunders. With 1324 runs, Ross has an average of 29 in 71 matches and a strike rate of 126.73. He is known for his orthodox and innovative strokes on the ground. Alex Ross is definitely a game-changer and carries the ability to surprise the opposition under any circumstances. He can be a crucial contributor to the middle of any Indian Premier League team. Ross carries a good experience to score boundaries in death overs, which makes him a valuable player for any IPL team. Ben Dwarshuis made headlines when he was selected for the Indian Premier League in 2018.  The left-arm pacer has played with Punjab Kings and Delhi Capitals already. However, he is a crucial player for Sydney Sixers in BBL. Dwarshuis is the second-highest wicket-taker for his BBL team and has taken 85 wickets from his 69 games. The speedster was the hero of the Sydney Sixers team in the 9th season of BBL and delivered the most crucial last over. According to many experts from this cricket betting sites list, he is the 6th highest wicket-taker of the tournament. His credentials are heavy and he is well qualified to be taken by any IPL team. His left arm pace will provide a variation and can be crucial in the middle overs. 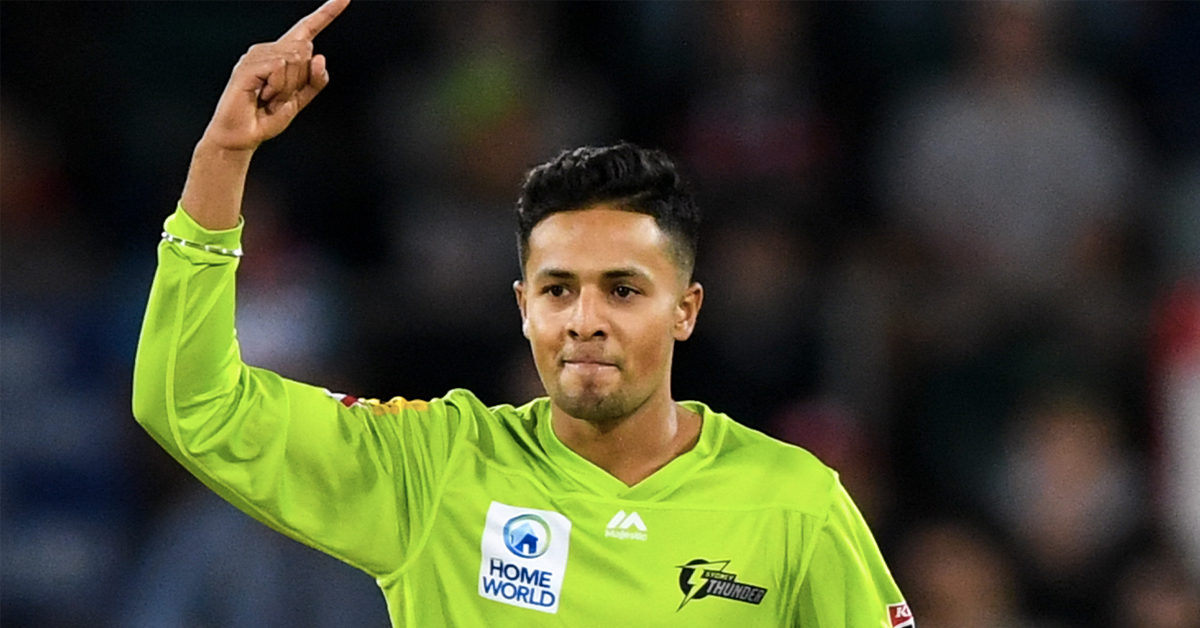 One of the most promising youngsters of the BBL, Tanveer Sangha, did wonders for his team Sydney Thunder in the last season. He marked his name as the spinner who took the most wickets in the tournament. Overall, he emerged as the third-highest wicket-taker in his debut season. In16 appearances, Sangha has taken 22 wickets and has bowled more than 100 dot balls. He made headlines when he started taking wickets of some of the most crucial batsmen in the tournament. The 20-year-old spinner can be a crucial player for any team that is lacking the spin attack. Even though IPL ready has some of the best spinners but Sangha carries the ability to surprise the batsmen with his orthodox spin attack. This will be an opportunity for the youngster to make his name eligible for the national team. 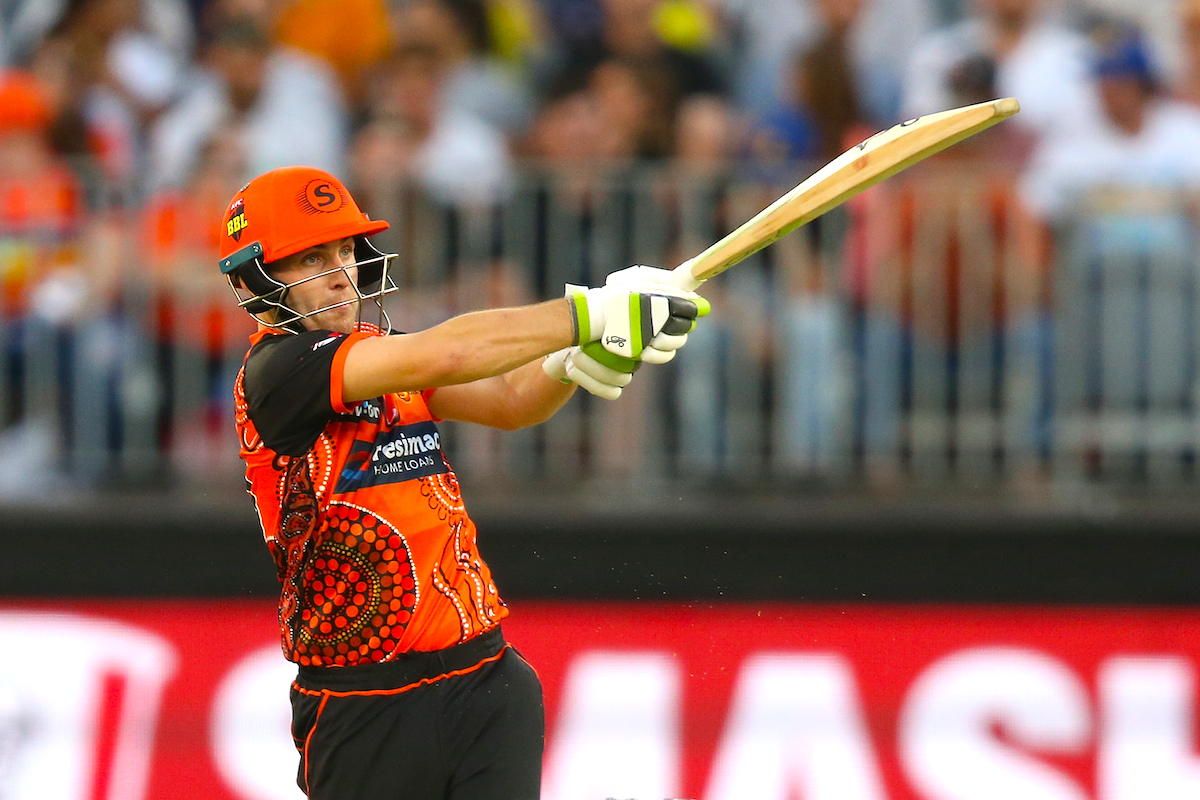 Josh Inglis, the Australian wicketkeeper-batsman, makes it to the top of our list. Since his debut in 2017, Josh has become one of the prominent figures for the Perth Scorchers. Recently he left his mark on his national team as well by winning the T20 world cup for the team. Inglis has proved himself as the hard hitter in every format of the game. In last year’s season of BBL, Inglis smashed a total of 413 runs at an average of 34.42 in his 17 games. Overall in BBL, Inglis has 941 runs on his name at an average of under 30 along with a strike rate of 143.45. Inglis can be very helpful in any position. He has experience as a middle-order batsman who can handle death overs. He also carries a good experience as an opener who can provide a good start to his team.