Home » News » 5 Great Bowlers and Their Most Feared Batsmen

5 Great Bowlers and Their Most Feared Batsmen 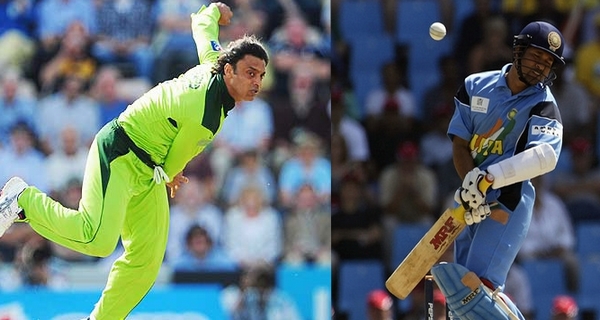 There used to be a time when the whole match was on the shoulders of a batsman. In most of the matches, it still is, but now the era has changed. Some of the brilliant cricket teams are dependent on their bowlers to keep a check on the run rate of the opposition and, whenever required, break the partnerships by taking wickets.

In the past decade and before that, the world of cricket has come across some brilliant bowlers. They not only showed their talent with speed but also maintained their line and length and played psychotically with the batsman.  Here’s most top cricket betting sites, Take a look at it.

Here is a list of 5 great bowlers and the name of the batsman they feared the most.

The Rawalpindi Express, Shoaib Akhtar, was not only the most feared bowler from Pakistan, but he was an era for the world of cricket. Shoaib introduced pace in bowling and taught other bowlers how to play with the psychology of the batsman. He was a nightmare for a lot of batsmen but his nightmare was the Great Wall of the Indian cricket team, Rahul Dravid. Akhtar has mentioned every time it was difficult to take his wicket and he always made Pakistan field for one more session. 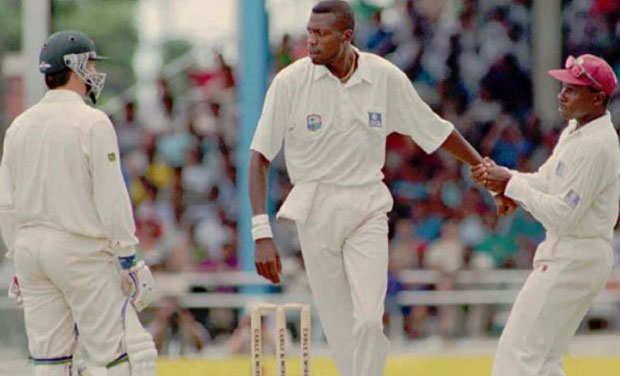 Whenever someone talks about West Indies cricket, they can’t forget the name of Curtly Ambrose. Not only his pace was feared but also his bouncers were a nightmare for the best of the teams in the world of cricket. Curtly Ambrose has often said on the record that he believes that Sachin Tendulkar is the greatest batsman he has come across. Ambrose has also acknowledged that it was a big challenge for him to outdo the master blaster and make him work hard to score runs. 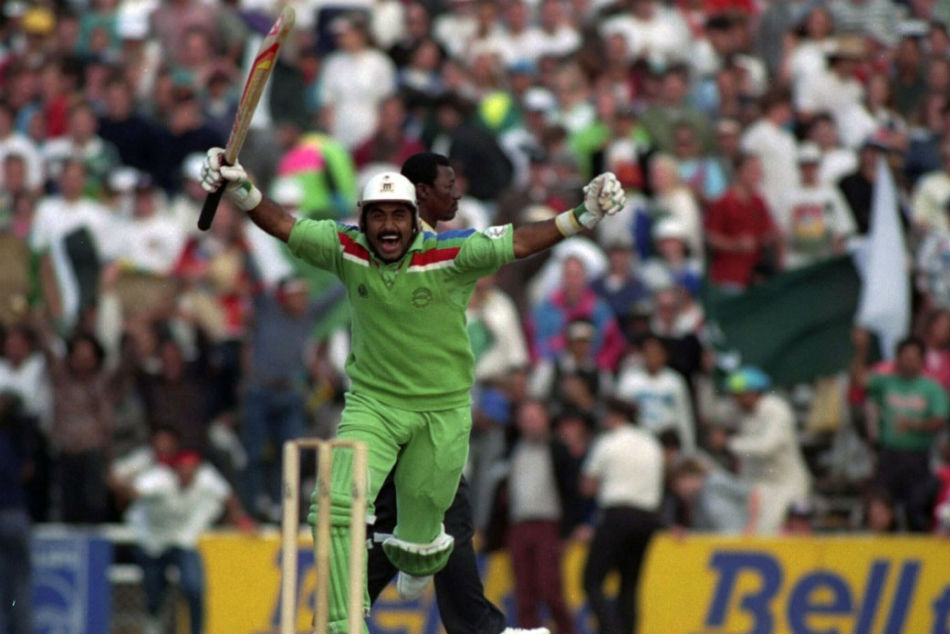 Another name that comes to mind when we talk about West Indies cricket is Cortney Walsh. His speed and inswing yorkers are still a part of discussions among the cricket fans. After his retirement in an interview, he confessed that there was one batsman who gave him some the worst time on the pitch – Pakistan’s Javed Miandad. The reason, according to Walsh, was that Miandad was never stayed still at the crease. He also mentioned the kind of dangerous shots which Javed Miandad used to play on the ground. According to Walsh, Miandad was one of the most unpredictable batsmen of that era. Here are the best betting apps for you to download on your smartphone. Brian Lara and Sachin Tendulkar were two batsmen who ruled the pitch against almost every bowler in the world. On the other hand, Shane Warne was one of the magical spinners who always had a tough time against these two. It was always interesting to see the battle of Warne against these two masters of the game. Warne has mentioned in most of his interviews that he always feared these two batsmen and they both dominated his bowling on the ground. On one occasion, Warne even accepted that he gets nightmares of Sachin Tendulkar hitting his bowling attack. 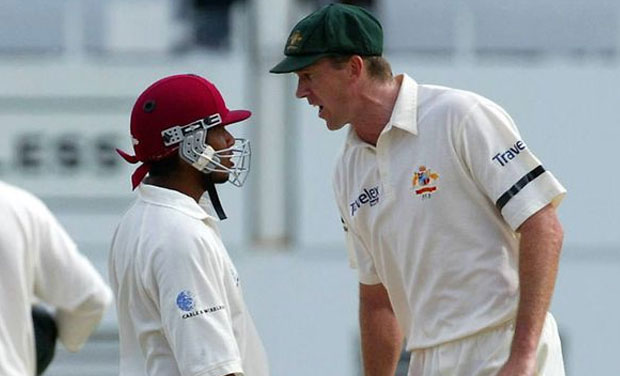 At one time, every batsman feared the Australian legend, Glenn McGrath. He has dominated the bowling figures for a long time. His line and length were so accurate that he could always predict the reaction of the batsman. McGrath has openly spoken about his fear of Sachin Tendulkar and Brian Lara. He had some of the greatest matches against both the legendry batsman and these three have given us some of the best cricket memories. At the same time, this is also a fact that both Sachin and Lara have played some of the best innings against Glenn Mcgrath.