5 Most Expensive Spells in BBL History 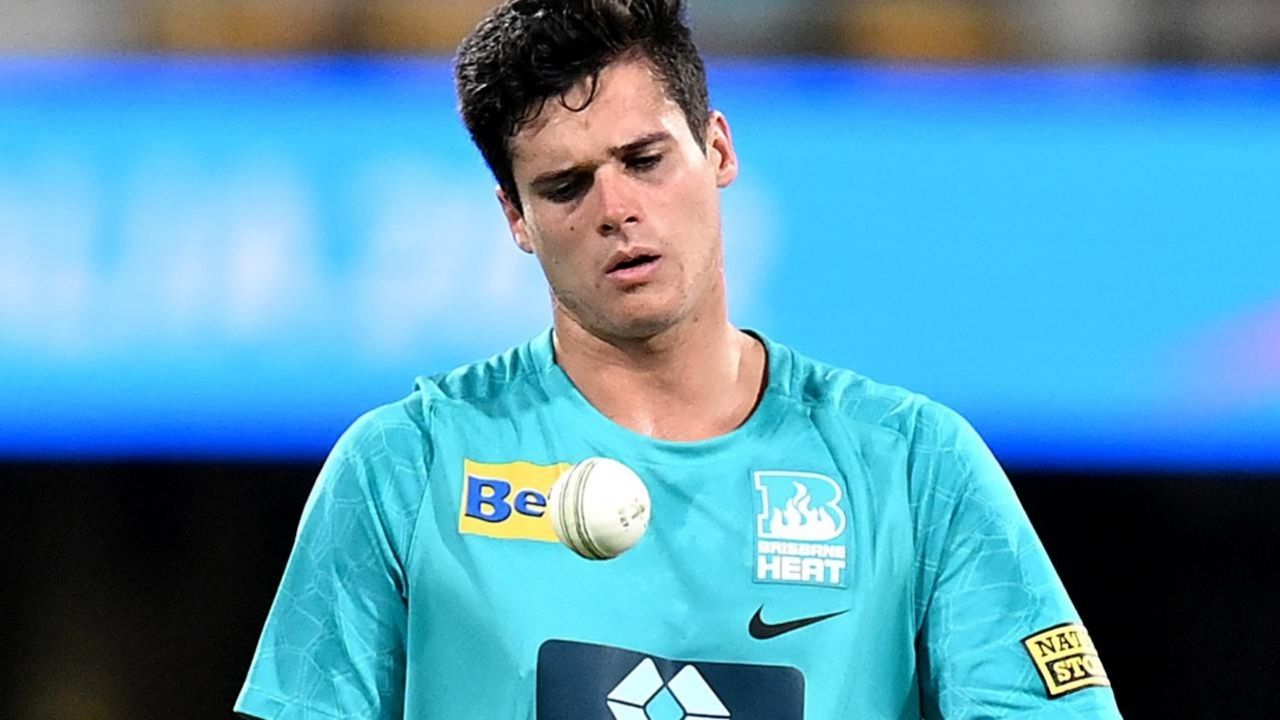 BBL is one of two cricket leagues, alongside the Indian Premier League (IPL), to feature amongst the top domestic sports leagues in average attendance. It is even the second biggest cricket league after the IPL. There are approximately sixty games in every season of the league.

Batsmen primarily dominate T20 cricket and there is not much for bowlers. In this section we will go through the 5 most expensive bowling spells in BBL history. 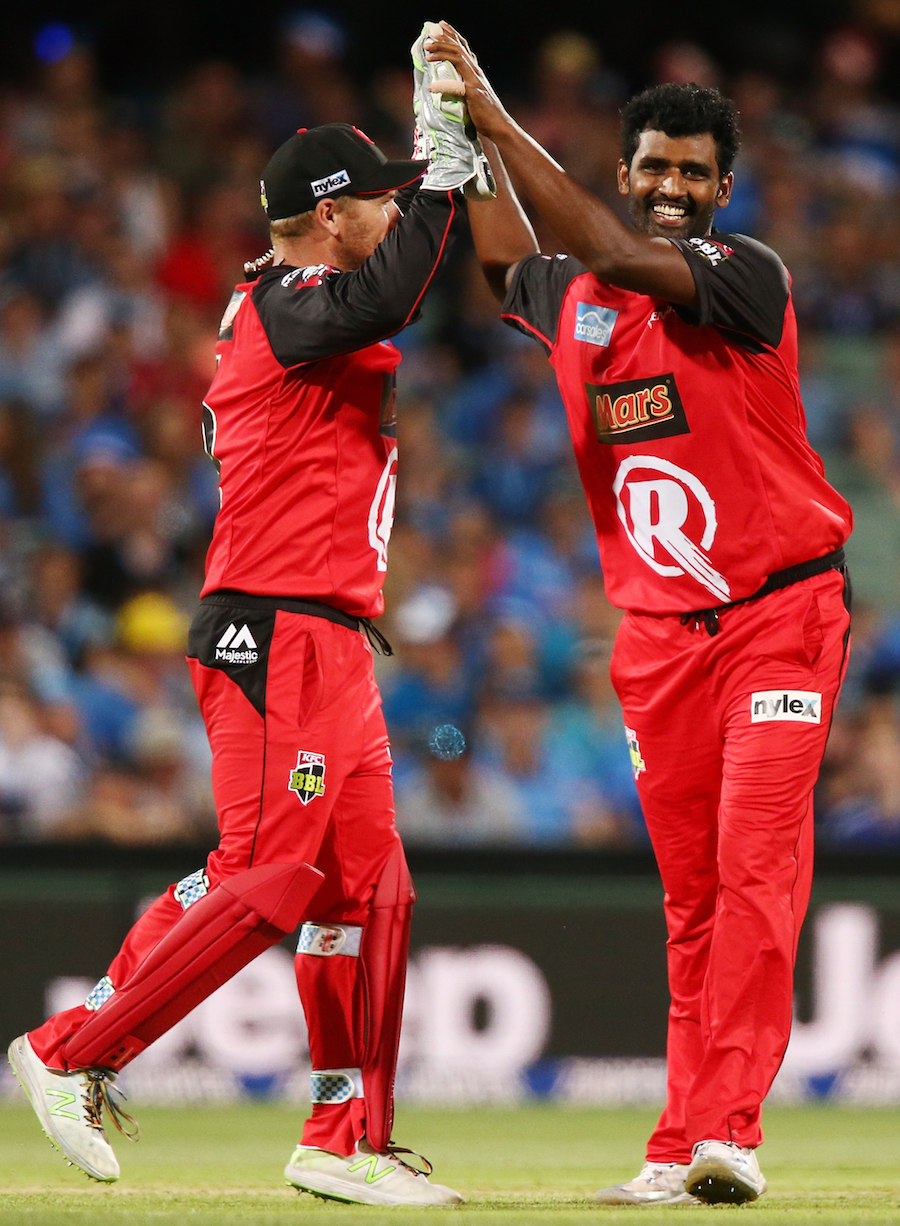 In the sixth edition of BBL, while playing for Melbourne Renegrades, Thisara Perera conceded 59 runs in his spell of 4 overs. It was a high scoring game where both teams managed to score over 200. Ben Mcdermott’s thunderbolt century(114 runs off 52) helped the Hobart Hurricanes to clinch a record last-ball chase against the Renegades at Etihad Stadium. Here’s big bash league live match updates. In 32nd game of the previous season, the Perth Scorchers put up a mammoth total of 213 runs against the bowling attack of the Brisbane heats. Mitchell Marsh went berserk and scored an unbeaten 93 of 41 balls. It was carnage for the bowlers, and Ben Laughlin bore the maximum brunt. He conceded 60 runs in his spell of 4 over and could only manage 1 wicket. In the fourth edition of BBL, in a game against Hobart Hurricanes, Daniel Worrall of Melbourne Stars conceded 60 runs of 4 overs with no wickets. While batting first, the Hobart Hurricanes put up a total of 190 runs at the MCG. However, the Melbourne stars faired poorly and the Hurricanes won by 52 runs. Darren Sammy bagged Man of the Match for his 38 off 12 balls and two catches in the game. Check these  top online betting apps. In the 34th game of the ninth edition of BBL, Ben dwarshuis of sydney sixers conceded 61 runs off 4 over against melbourne Stars. It was the record for the most runs conceded in a spell in a BBL game until recently. Marcus Stoinis starred with an exuberant 147 off 79 balls and helped the Melbourne stars post 219 runs on board. However, the Sydney Sixers could only manage 175 runs in response. Though Ben Dwarshuis was dreadful with the ball, he scored 42 off 17 to somewhat compensate for the poor show.

In the 23rd game of the eleventh edition of the BBL, Brisbane heats’ 24-year old Liam Guthrie attached an undesirable feat to his name. He bowled the most expensive spell of BBL. The record was previously held by Ben Dwarshuis. While playing against the Melbourne stars, Liam Guthrie gave away 70 runs in his quota of 4 overs and picked up 2 wickets. The Melbourne Stars posted a mammoth total of 208 runs. In response, the Brisbane Heat could only manage 189/9 and fell short of 20 runs. If you are looking the best betting apps online. Do check it here.
​