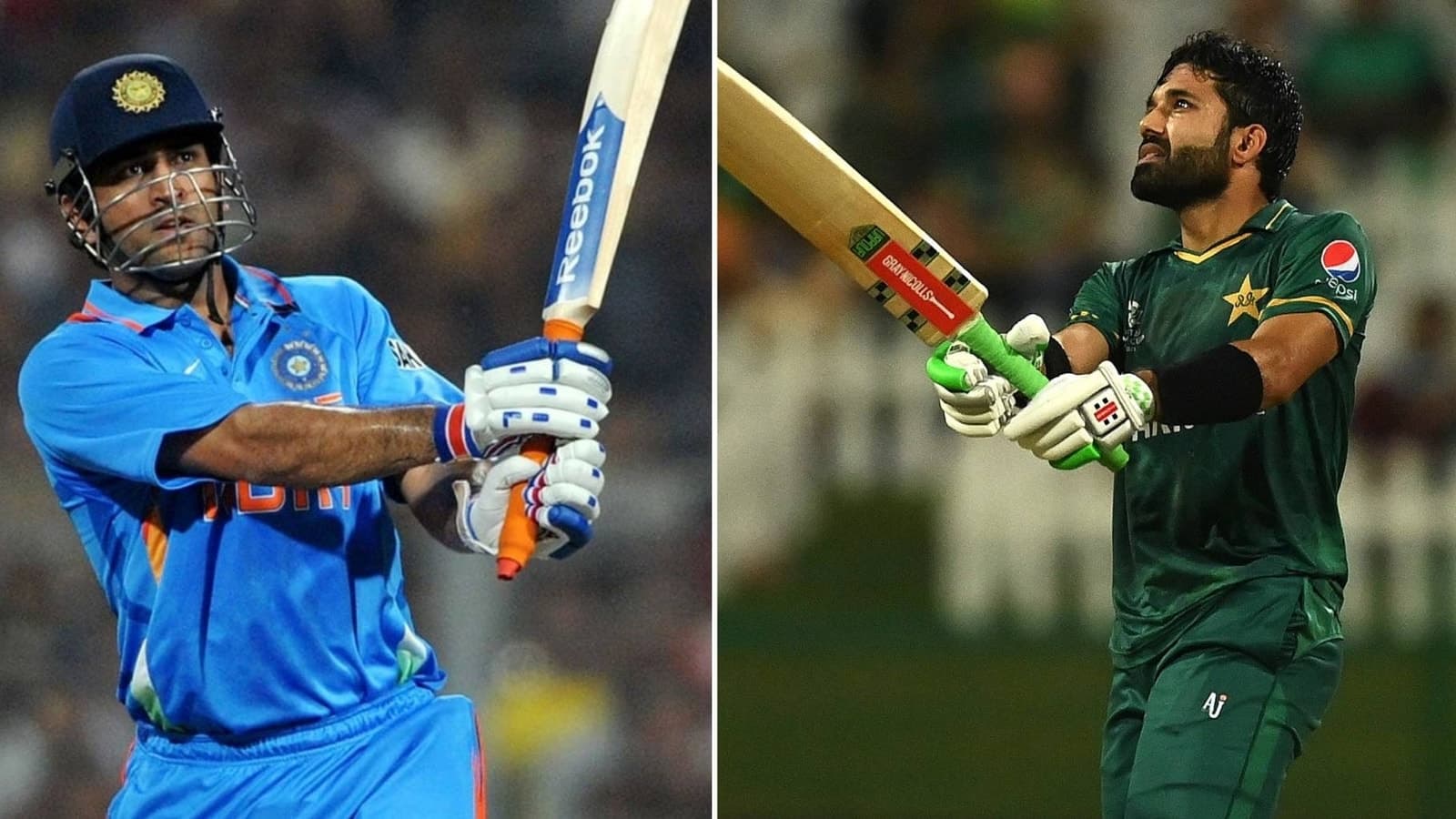 When speaking of a wicket-keeper batsman, one cannot forget to mention MS Dhoni. Right from Virat Kohli to Jos Buttler to Mohammad Rizwan everyone is in awe of MS Dhoni. While wicket-keepers look up to him for tips on keeping, others want to understand his approach to the game. It is said that and it is also true that records are meant to be broken. However, not all of them can be.

Just like Sachin’s 100 international centuries or Virat Kohli’s 973 runs in one IPL season, there are some achievements under the name of India’s most successful captain that is nearly impossible to break.

1. Staying not out for the most number of times in ODI:

While the numbers don’t look that great because of his batting position, MS Dhoni has the record of staying not out the most number of times in the one-day internationals. Long gone are days when one-day internationals were played frequently, the reduced frequency of the format has made this record of his unbeatable. There have been 84 occasions in 350 one-day matches, he has not been dismissed. His strategy of extending the innings long enough to put a strain on the bowlers and then strike is the main factor in this record. Here are the most trusted betting sites in India for the 2022 Season.

2. The highest number of stumping:

Anyone who is a cricket enthusiast is aware of Dhoni’s ability at the wicket. Behind the wickets, he was renowned for his lightning-quick hands. He has the most (123) stumping record for an ODI wicketkeeper. Additionally, he possesses the most stumpings in international cricket history. In 536 games, MS Dhoni has stumped batters 194 times. He still maintains the mark and is listed first, accompanied by Sri Lanka’s great wicketkeeper-batsman, Kumar Sangakkara. The second place is held by Sanga. In 594 games, he has stumped 139 batsmen.

The dwindling popularity of the ODI format will once again make this too beyond the reach of many of the current wicket-keeper batsmen. While ODIs are not completely out of the scene, the increase in the T20 games both international as well as at the franchise level makes it difficult for the players to keep playing or sustaining in all three formats. Hence, MS Dhoni’s ten thousand runs with an average of 50.57 look like a distant dream for batsmen at the moment. For more best cricket betting tips and match guides from the experts, read more here.

MS Dhoni’s presence of mind and his speed is well spoken off. However, during one incident of stumping, the wicketkeeper stunned everyone with his timing. Breaking his own record of 0.09 seconds, he stumped West Indies batsman Keemo Paul in just 0.08 seconds.

As it is, the pressure of big games or just games, in general, is too much especially when the team is in a tough spot to win. However, MS Dhoni never let the game pressure affect his batting. He has an incredible achievement under his cap. Dhoni was a highly effective ball hitter well-known for his capacity to execute runs. He has a record for mercilessly putting off chases with a six. A record of 9 times he has ended games with a 6. Read Betway online betting app reviews here and be familiar with how to use this app for online betting.