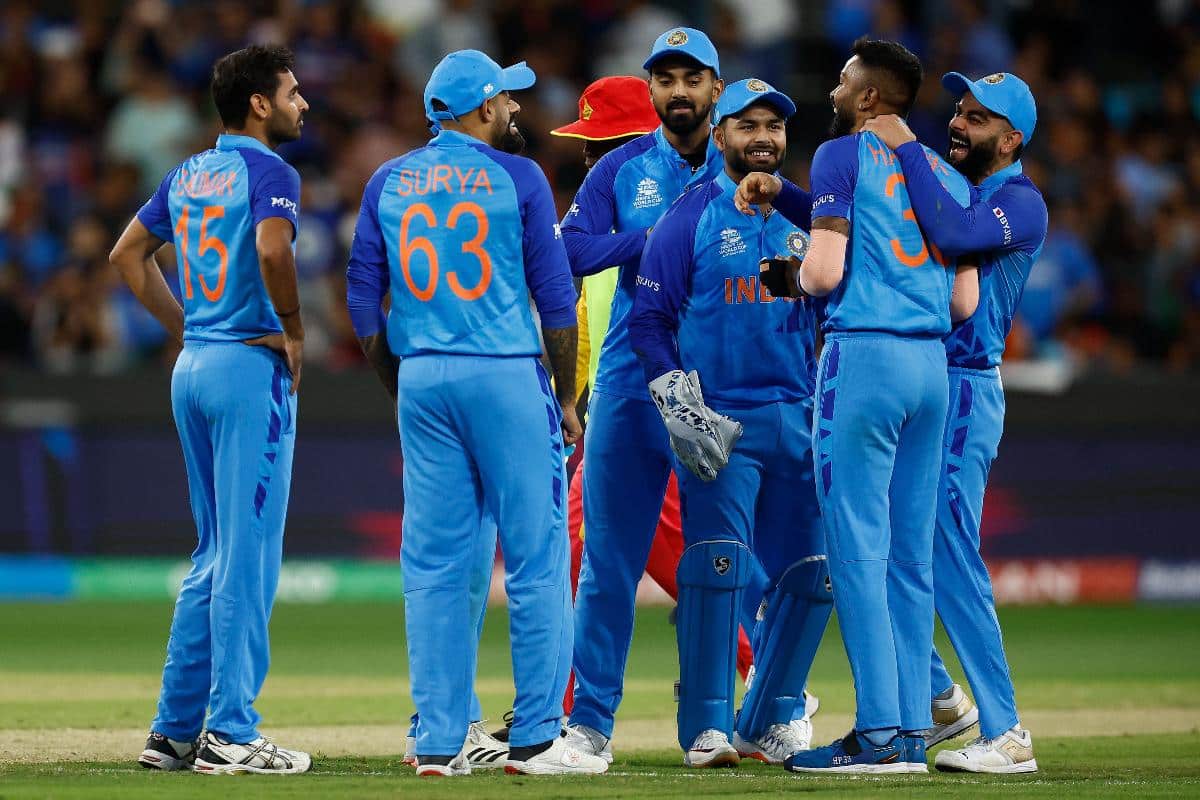 Former India player turned veteran commentator Aakash Chopra has picked India’s probable XI for the first ODI against New Zealand, which will take place in Auckland on Friday, November 25. However, Shikhar Dhawan will lead the Indian side in the three-match ODI series in the absence of regular skipper Rohit Sharma. Notably, India will head into the ODIs on a high, having won the T20I series 1-0 against the hosts, Kiwis.

In a video shared on his YouTube channel, Aakash Chopra said: “Rishabh Pant is the vice-captain but where will he play if he plays? He should play, he is the vice-captain.”Shreyas Iyer – whatever he might not do in T20s, whatever issues he might have against bouncers, the guy’s numbers in ODIs are extremely good. His first ODI century also came in New Zealand at Hamilton. So, he will play.”

However, the former Indian opener also added that Sanju Samson deserves a spot in the XI. Moreover, he picked up his top six batters as well.

“Rishabh Pant probably at No. 5” – Aakash Chopra picks his players

He continued: “You see Shubman Gill opening alongside Shikhar Dhawan, Rishabh Pant doesn’t open in this team. He plays at a different number. He was not playing in the last series, Sanju was playing there and did an amazing job. In fact, he didn’t get out in the entire series. His numbers are phenomenal, so Sanju should play. Let us try to pick the XI. Shikhar Dhawan, Shubman Gill – the two openers. Shreyas Iyer, Suryakumar Yadav – that makes it your four batters. Rishabh Pant probably at No. 5 and Sanju Samson at No. 6.”

Meanwhile, Rishabh Pant scored a match-winning unbeaten hundred against England in the last ODI he played. He is likely to be in the playing XI based on that performance apart from being the vice-captain of the team for the series as well. However, Aakash Chopra feels that the team will struggle to add Deepak Hooda to the playing XI. And, he added three all-rounders and two specialist bowlers to his side as well.

“If we have Deepak Hooda at No. 7, no one bowls in the top order. That’s the problem that India faces always. You have to play five full bowlers, this is not a T20 match, you will not be able to get Deepak Hooda to bowl 10 overs, it is an extremely small ground. So, you might have to play Washington Sundar, Shardul Thakur and Deepak Chahar, so you have three bowlers who are all all-rounders. Then Yuzi [Yuzvendra] Chahal and Arshdeep Singh. That’s the kind of team that you can actually field,” Aakash Chopra concluded.