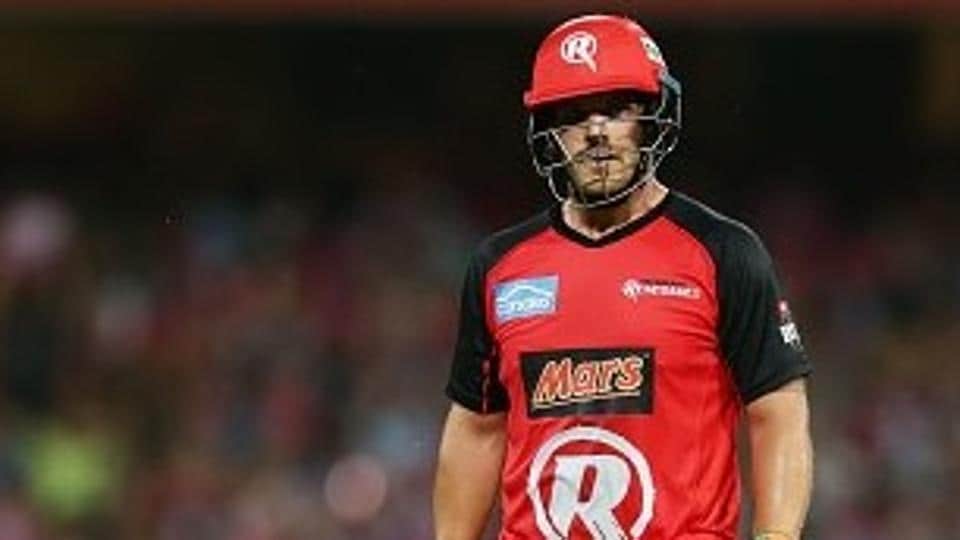 Melbourne Renegades are finding themselves in big trouble ahead of the 2021-22 edition of the Big Bash League. The team is likely to face trouble with their leadership group in the early stages of the competition. The opening batter and former Renegades captain Aaron Finch is all set to miss the first few matches of BBL 2021-22. Here’s today match cricket prediction. Do check it here.

Finch has taken this decision to give some rest to his body after a hectic cricket schedule. Speaking about the break, Finch added that his body needs some time off to recover from the World Cup.

“I pushed the rehab really hard and probably paid the price for it a little bit throughout the tournament. I may need a bit more time off at the moment to get that right,” Finch said as quoted by Fox Sports.

It was just a few days back that Finch had stepped down as Melbourne Renegades captain to make way for Nic Maddinson. Finch decided to take a much-needed break from the captain’s duties to spend some quality time with his family.

While stepping down from the leadership post, Finch said, “Captaining this side has been an enormous privilege for the last 9 seasons. With a busy schedule leading into this T20 World Cup and a new young family, the time was right for me to hand over the reins from a captaincy perspective.” 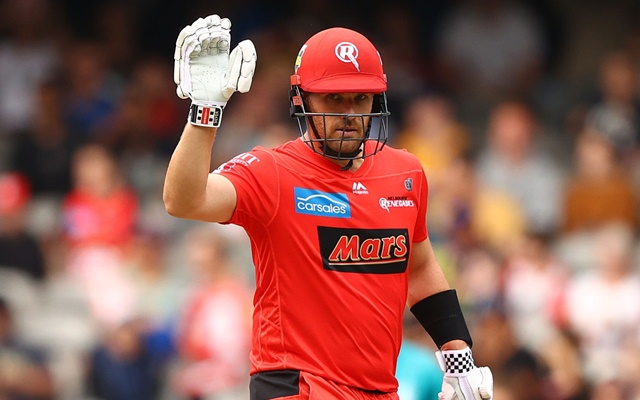 Australia’s limited-overs skipper also seemed optimistic about Nic Maddinson. Finch believes that Nic has brilliantly captained the first-class and BLL team on a number of occasions. The opening batter is also ready to extend his support to Nic whenever needed.

“One thing I’ve learned over time is you always need that injection of new talent in the leaders. ‘Maddo’ has captained at First Class and BBL level many times before and I’m very supportive of him getting this opportunity. Out in the field, we’ll all be out there to help and support him and ultimately aim for success in BBL11,” said Finch.

However, Nic won’t be able to join the BBL franchise until the mid of December as he is on Australia A duties. With both Finch and Nic absent for the first few games, Melbourne Renegades will have to search for another temporary captain for the team.

Adding to the team’s misery, the veteran batter Shaun Marsh is also harboring a calf injury. This means that Renegades are now left with only one experienced option and that is Mohammad Nabi. Nabi has good leadership experience as he recently led the Afghanistan cricket team in the ICC Men’s T20 World Cup 2021. Here’s the complete schedule of T20 blast.