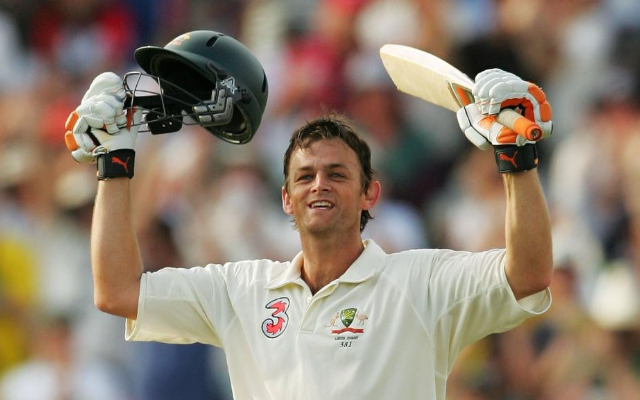 The Australian Cricket team has been on a pretty steady losing streak. The ‘Men in Yellow’ were thrashed 4-1 in West Indies before losing the five-match T20I series against Bangladesh. However, former Australia wicketkeeper-batsman Adam Gilchrist is not concerned about Australia’s poor show. Gilchrist said that Australia’s recent results don’t mean much as the team is without their key players who will be back for the T20 World Cup. Gilchrist further revealed that Australia’s biggest challenge in the T20 World Cup will be to counter the turning conditions of the subcontinent. Bet365 india are legal and safe. Read more about our full review about bet 365.

“(Captain Aaron) Finch, (David) Warner, (Glenn) Maxwell, (Steve) Smith, with maybe Marnus Labuschagne and Marcus Stoinis are to come back in the batting. I don’t think the recent results mean a huge amount. With the conditions that are likely to be encountered for the T20 World Cup in the UAE, you’re probably better off having someone who can manipulate the ball rather try and hit sixes all the time. It’s no secret that over time Australia has battled against pace off bowling and spin in those sub-continental conditions and that’s going to be their biggest challenge” Gilchrist stated as reported by Cricfrenzy.

Apart from Mitchell Marsh, other Australian batters have struggled in the series big time. They lost three back to back games before managing to pull one back. This was Bangladesh’s first-ever T20I series against Australia and the ‘Tigers’ will be delighted with what they have achieved in the series. Here’s our session betting tips and guide. Here in our site we have so many free stuff that we can offer.