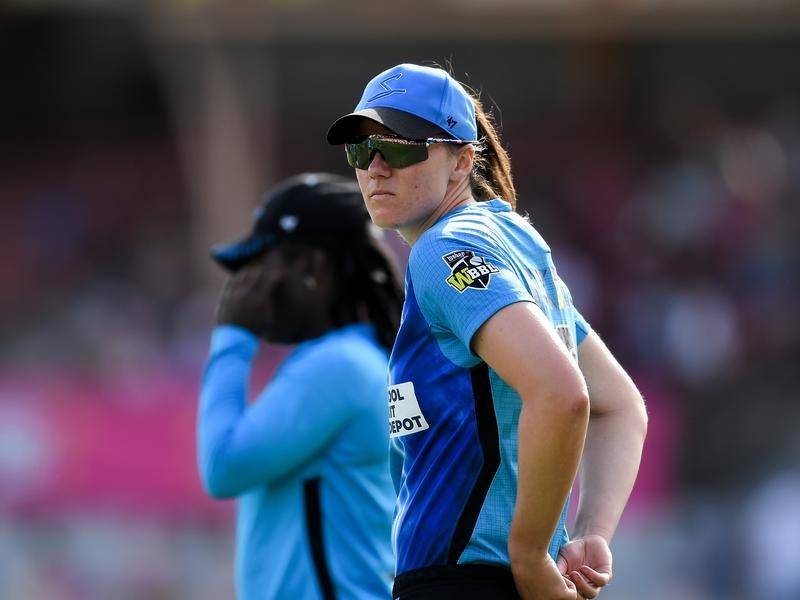 Adelaide Strikers were facing Sydney Sixers in the WBBL finals. Thanks to the performance of allrounder Deandra Dottin, Strikers won their first trophy. Adelaide Strikers had won the toss and decided to field first. Deandra Dottin made a half-century and captain Tahlia McGrath as well as Katie Mack did well with the bat. They put up a decent score of 147 runs with the loss of 5 wickets.

Chasing the 148 target to win this year’s WBBL trophy, Sydney Sixers could only manage 137 runs before getting all-out. Captain Ellyse Perry, Nichole Bolton and Maitlan Brown tried to keep up with the score but their efforts weren’t enough. After making a half century with the bat for Adelaide Strikers, Deandra Dottin also took 2 wickets and so did Darcie Brown. Rest other 4 bowlers took one wicket each.

Adelaide Strikers captain, Tahlia McGrath after the win said, “It hasn’t sunk in yet. It has been bloody special. Been a crazy week to be fair. We didn’t know if we’ll make the final or not, whether we will finish second or third or fourth. Not a great deal of sleep with the travelling. But this group was hungry and determined to win. Last year hurt for sure. Had a great season and felt short at the final hurdle. But we had been building for the last few years and failing at the last hurdle. This feels special, we were determined this season. Thanks to Cricket Australia, the sponsors and the public.”

In the last 3 seasons of WBBL, Adelaide Strikers have been the runners ups twice. Their wait finally came to an end defeating the season favorites Sydney Sixers at their home ground. WBBL started on October 13th. Just like every other team, the two finalists played 14 games. Sydney Sixers were at the top of table with 23 points including just 2 losses and Adelaide Strikers had 17 points with 5 losses. Now, after the end of WBBL, the Australian women’s team will visit India to play a 3-match T20 series in Mumbai.