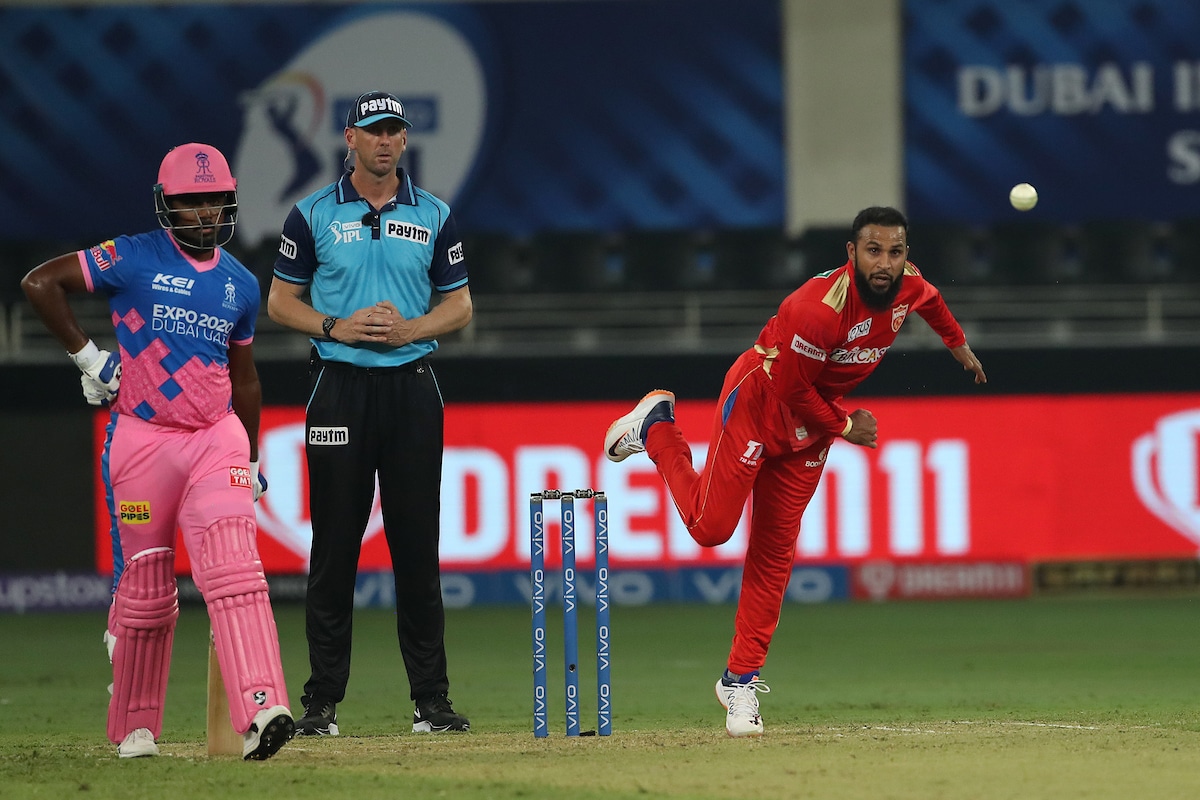 Former Punjab Kings and current World Cup-winning team spinner Adil Rashid is looking forward to putting his name in the upcoming IPL auction pool. IPL franchises are currently working on their release, retention and trade list for the tournament. The IPL trade window and retention list window are to close next week. With 10 teams this time and the tournament going back to pre covid norms, a lot of players who’ve done well in the T20 World Cup will be seen in the mini-auction.

Adil Rashid was seen giving a tough time to the best of batsmen in the T20 World Cup. He took important wickets of Suryakumar Yadav and Babar Azam in the semi-finals and finals. He gave a confirmation of his IPL participation. While Rashid wants to play IPL, one of his teammates Sam Billings has decided to part ways with KKR and not play in the T20 league.

Adil Rashid has previously played for Punjab Kings in IPL

“Yes, I will be putting up my name in the IPL auctions this time. Babar’s googly, I don’t if it was the turning point of the match but I was definitely getting some turn. I don’t know about Shadab Khan or Liam Livingstone. I was bowling a bit more slow today and got the big leggies (leg breaks) going my way. Normally I bowl a bit quicker and bit shorter. That was my game plan for me and that’s the way I bowl. Shadab and Liam bowls it a bit quicker and everyone has got their own way. For me, slower I bowl better it is,” Rashid said.

He gave a dismissive response when questioned if he had discussed anything with any team. Rashid may have only taken four wickets in six games, however, he is economical and has a 6.12 economy rate. Additionally, the speed with which he bowls, which might have made him more efficient than ever, might be of interest to the franchisees.

Adil Rashid and his team well dominated the men in green. Right from winning the toss to winning the T20 World Cup. England is currently the team holding not one but two ICC trophies. Ben Stokes repeated his 2019 World Cup heroics in Melbourne after he made his first half-century in the T20is. Jos Buttler was nothing short of praise for his teammates, especially Ben Stokes.