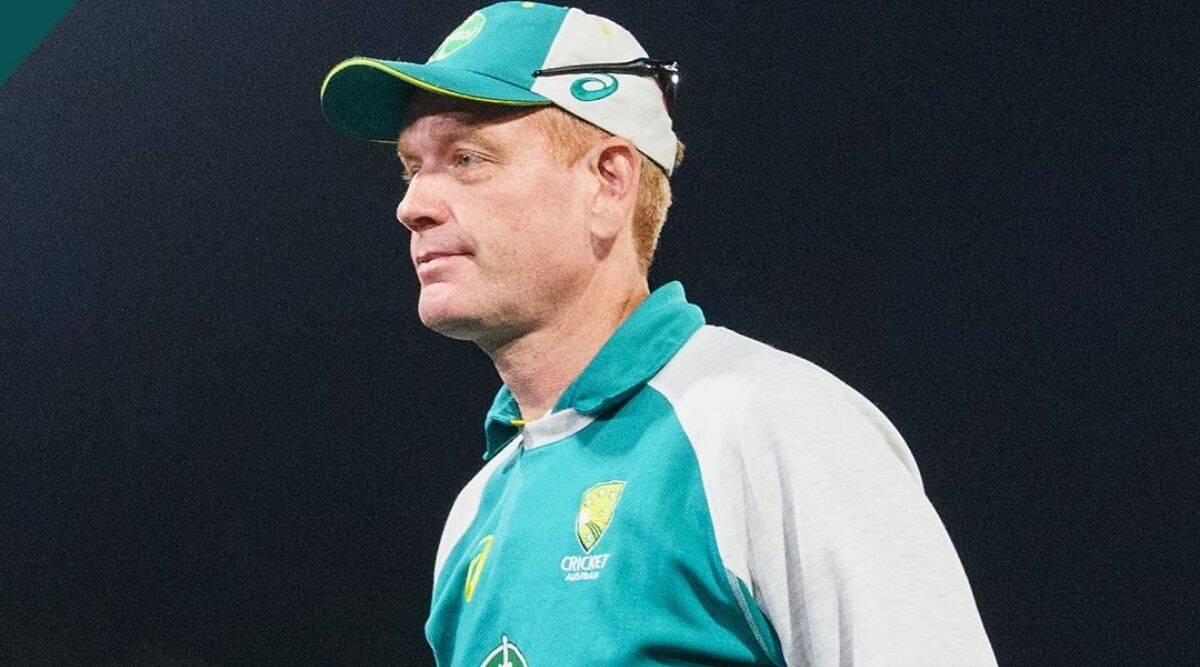 AFG VS AUS: After Cricket Australia decided to withdraw in response to the Taliban’s recent announcement regarding restrictions on women’s and girls’ employment and education, the Australian cricket team forfeited their three-match One-Day International series against Afghanistan in the United Arab Emirates in late March.

The series was eligible for ICC ODI Super League points. But due to CA’s decision to concede, Afghanistan will now receive all 30 points. The cricket governing body detailed the reasoning for the decision in a statement posted on its official website. They reaffirmed their commitment to helping the game expand for men and women everywhere, including Afghanistan.

Additionally, CA stated that they would speak with the Afghanistan Cricket Board. To discuss ways to enhance the lives of women and girls in the nation. They also expressed gratitude to the Australian government for their assistance.

“CA is committed to supporting growing the game for women and men around the world, including in Afghanistan, and will continue to engage with the Afghanistan Cricket Board in anticipation of improved conditions for women and girls in the country. We thank the Australian Government for its support on this matter.”

The current events in Afghanistan, according to ICC CEO Geoff Allardice, are alarming. And the issue will be discussed at the next board meeting in March.

“Our board has been monitoring progress since the change of regime. It is a concern that progress is not being made in Afghanistan and it’s something our board will consider at its next meeting in March. As far as we are aware, there isn’t activity at the moment.”

AFG VS AUS: Following the postponement of the one-off Test slated to be played in Hobart in November 2021. CA has canceled a bilateral match with Afghanistan for the second time in two years due to the Taliban government’s restrictions on women. Afghanistan is the only full member of the International Cricket Council (ICC) without a women’s team. And it will be the only full member without a team in the inaugural women’s U-19 T20 World Cup, which begins on Saturday. Australia and Afghanistan are expected to play each other twice again in the upcoming Future Tours cycle. With three T20 Internationals scheduled for a neutral venue in August 2024 and Afghanistan’s tour of Australia for one Test and three T20 Internationals set for August 2026.

Australia’s final ODI Super League series was supposed to be against Afghanistan. But they won’t be their final ODIs before the World Cup. They will play five ODIs in South Africa in August and September. And three more in India right before the World Cup in October. And three more in India after the four-test Border-Gavaskar Trophy, but none of these will have a bearing on their World Cup qualifying.