Afghanistan Cricket Board: Graham Thorpe is Suffering From Health Issue 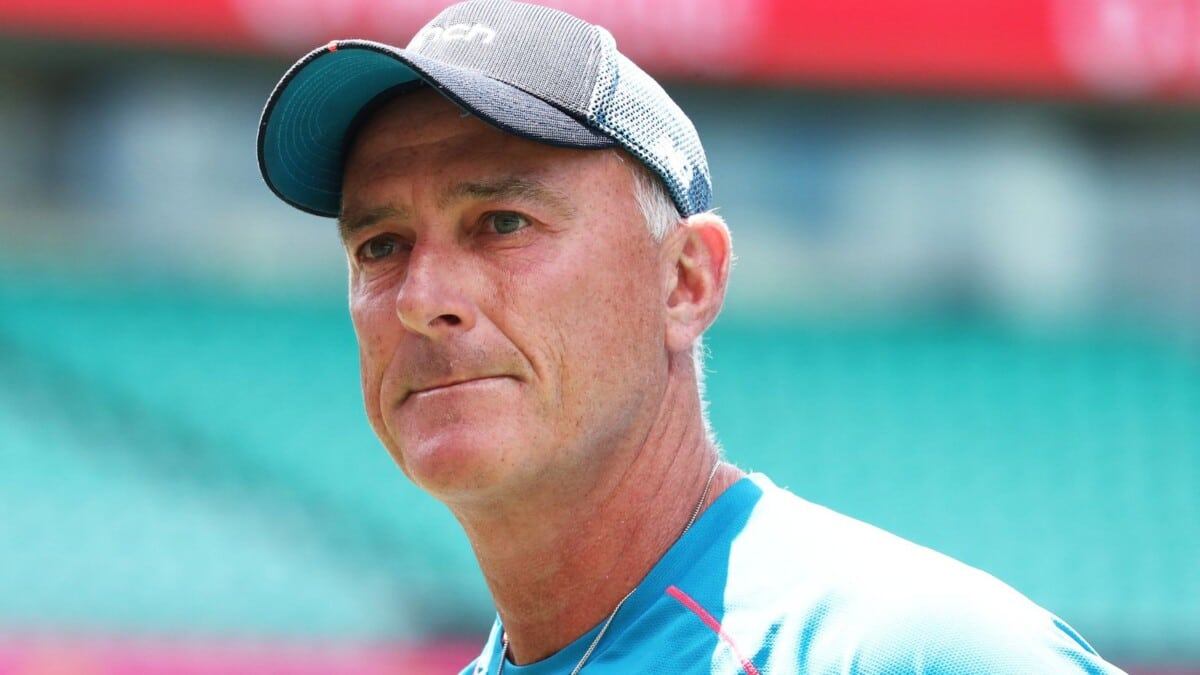 Afghanistan Cricket Board: The head coach of the Afghanistan cricket team, Graham Thorpe is going through a severe health issue. He is suffering from severe illness and his return to the team is uncertain. For that Afghanistan Cricket Board (ACB) is seeking for a new head coach to replace Graham Thorpe. ACB has already started giving focus on this matter as they have begun the recruitment process. Here are the top 10 betting sites in India that you can open on your mobile devices and enjoy competitive odds and all the features you can expect from a mobile betting site.

And as per the latest report, the Afghanistan cricket team will have their new head coach the following season. Graham Thorpe was a former English batter who got the head coach job at the Afghanistan team in March of this year. And as per the ESPNcricinfo, he was going to join the side at the end of April month. But things did not as per the schedule as he was unable to return to the team. In his absence, Afghanistan Cricket Board appointed Raees Khan Ahmadzai as the interim head coach of the team.

And till now he has been operating things in the Afghanistan team. Along with Raees Khan Ahmadzai, ACB has also appointed Nawroz Khan Mangal as the batting coach of the team. In their guidance, Afghanistan had played three ODI and three T20I matches against Zimbabwe. And Afghanistan won all the matches in this series. Talking about the previous career of Graham Thorpe so, he was earlier working in England’s caching setup. Then ECB removed him from their circuit after the embarrassing Ashes result.

Before Thorpe, ACB used to have Lance Klusener as the head coach of their side. Then after his two years of association, Lance Klusener stood down from the role in 2021. On the other hand, ACB has already appointed former South African cricketer Ryan Maron as the fielding coach of their side. Previously, Ryan Maron had associated with the West Indies team as their fielding coach. For months it was ACB’s second recruitment for different roles.

Moreover, former Pakistan match-winner, Umar Gul has joined the side as the bowling coach. His tenure on this team will be until the end of 2022. Afghanistan has scheduled a T20I series against Ireland in August. It will be a five-match T20I series between these two teams. There were also one-off Test matches and three ODIs but authorities must omit these for the upcoming T20 World Cup. Afghanistan will be touring Ireland with a winning streak of seven white-ball games.

Meanwhile, Ireland will host New Zealand and South Africa before inviting Afghanistan. They will be playing three ODIs and T20Is each against New Zealand and two T20Is against South Africa. Earlier, Ireland had played two T20I matches against India. There they had given tough fights to the Indian team but failed to get any victory. They have a competitive team who are heavily skilled in all aspects.

Seeking for the best online betting apps? Learn how to find the right one for you and explore your sports betting options.