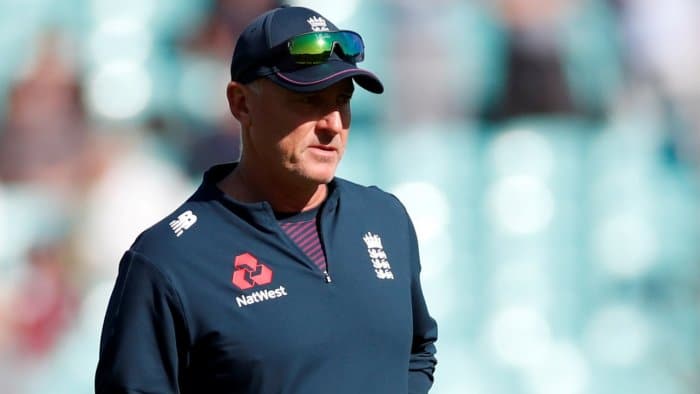 After the tenure of Lance Klusener was over, ACB was looking for an ideal replacement. Klusener served as the head coach for the last two years. Finally, the Afghanistan Cricket Board declared Thorpe as the full-time replacement for the former South African batter.

Thorpe made his debut for England in 1993 against Australia in an ODI match. Later, he also made his Test debut against Australia in the same series. The 52-year-old has represented England in 100 Test matches and scored 6744 runs at an average of 44.66. He has 16 centuries and 39 half-centuries to his name, with a high score of 200 in red-ball cricket. In the white-ball format, he has played 82 ODIs as well, scoring 2380 runs at an average of 37.19 with 21 half-centuries.

In an official press release by the Afghanistan Cricket Board, they confirmed the appointment of Thorpe. The ACB said,

“The ACB had launched the recruitment process for hiring a new head coach, through which Graham Thorpe was selected as the best available nominee for the position.”

But the 52-year-old was not the only one. For the head coach post, Misbah-ul-Haq and Azhar Mahmood were also in contention for the post. However, in the end, the former English batter won the race. Notably, the more than 10 years long career of Thrope with England ended with a controversy at the start of this year.

The incident happened in Hobart, after the 4-0 Ashes series loss against Australia. Thorpe provoked controversy by recording police officers arriving to break up an early-morning drinking event involving numerous English and Australian players. The local police came in as Thorpe was smoking a cigar indoors, which is illegal in Tasmania.