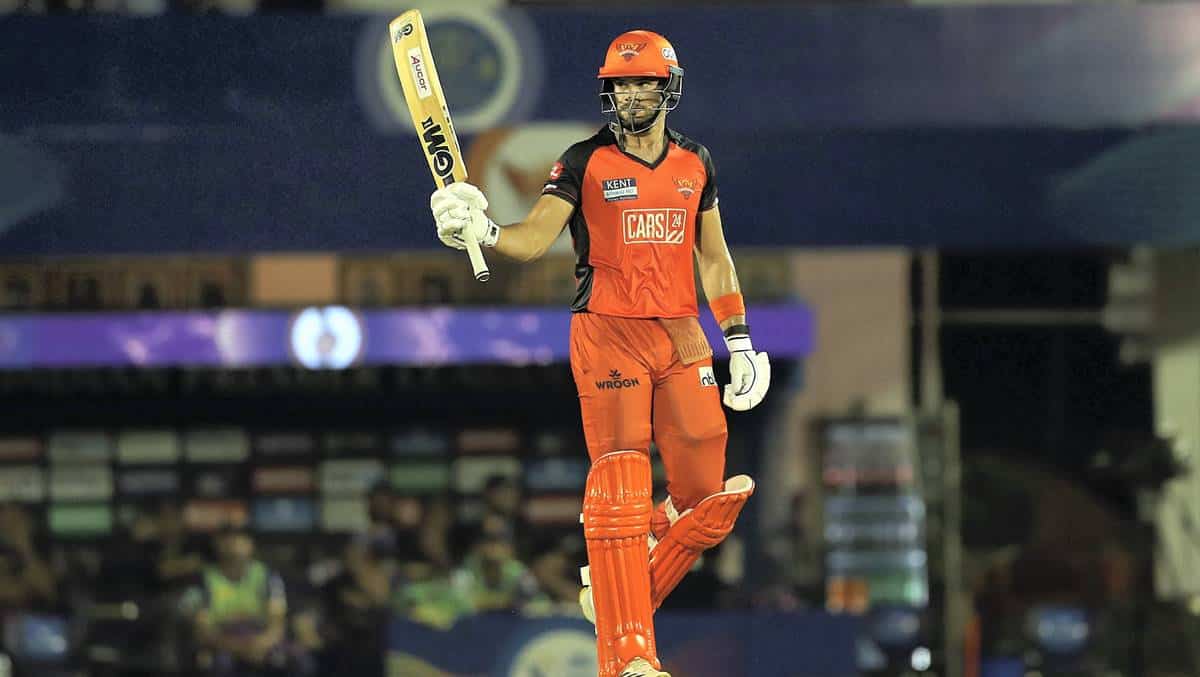 Aiden Markram: Aiden Markram, the South African hitter, has credited the IPL for giving him the confidence he needed to thrive in T20 cricket. The right-handed batter acknowledged that it was a quality he had previously lacked. Markram is now the third-ranked hitter in the ICC T20I rankings. He has been an essential part of South Africa’s lineup in the shortest format. Seeking official betting sites in India? Learn how to find the right one for you and explore your sports betting options.

In 21 T20Is, he has averaged 42.60 with a strike rate of 146.55. With SunRisers Hyderabad, the 27-year-old also enjoyed a successful IPL 2022 season. While averaging 47.63 in 12 innings and scoring three fifties. The right-handed hitter praised the IPL’s assistance ahead of Wednesday’s two-game T20 series against Ireland.

“Confidence is a massive part of this game. This IPL tournament gave me that confidence, that belief I lacked.”

It’s important to remember that the all-rounder has only participated in one of the year’s eight T20Is. After getting COVID-19, he missed the entire series in India and didn’t play until the last T20I in England. While, in the third Twenty20 International against England in Southampton, Markram struck a quickfire half-century crucial to South Africa’s triumph. Bet online by checking more VIP betting tips from our professional expert tipsters.

Before the T20 World Cup Down Under, the right-handed hitter said he understands the rationale behind rotating players since everyone deserves an equal opportunity.

“The communication between the coach, management team, and the captain has been good. It makes it easier to understand why they are doing it (rotating players). Building up to World Cups, you want to pick your best squad. Rilee, Tristan, and Reeza are exciting for us as a team and create some good competition for us as a squad. For me, it’s just about playing the situation. If they get us off to a flyer, it’s about coming in and matching their intensity. And if not, it’s for me to up the intensity. “

The Centurion-born batter said that the management of the team’s roles had been well defined, contributing to their success.

During the 2021 T20 World Cup, the 27-year-old averaged a respectable 54 with two half-centuries in five innings. While he will be held to the same standard of performance by the Proteas in the upcoming game in Australia. At Bristol’s County Ground, Ireland and South Africa will play their opening Twenty20 International game on August 3.

On the ICC’s T20I batting rankings, Markram is rated third. He averages 42.60 in T20Is, strikes at 146.55, and adds with occasional off-spin. However, he has only participated in one of South Africa’s eight T20I matches this year, was benched for two of the three games against England in favor of Heinrich Klaasen, and missed the series against India due to Covid-19.

Therefore, it would be understandable if he felt uncertain. While fortunately for him, South Africa’s strategy most likely includes him.