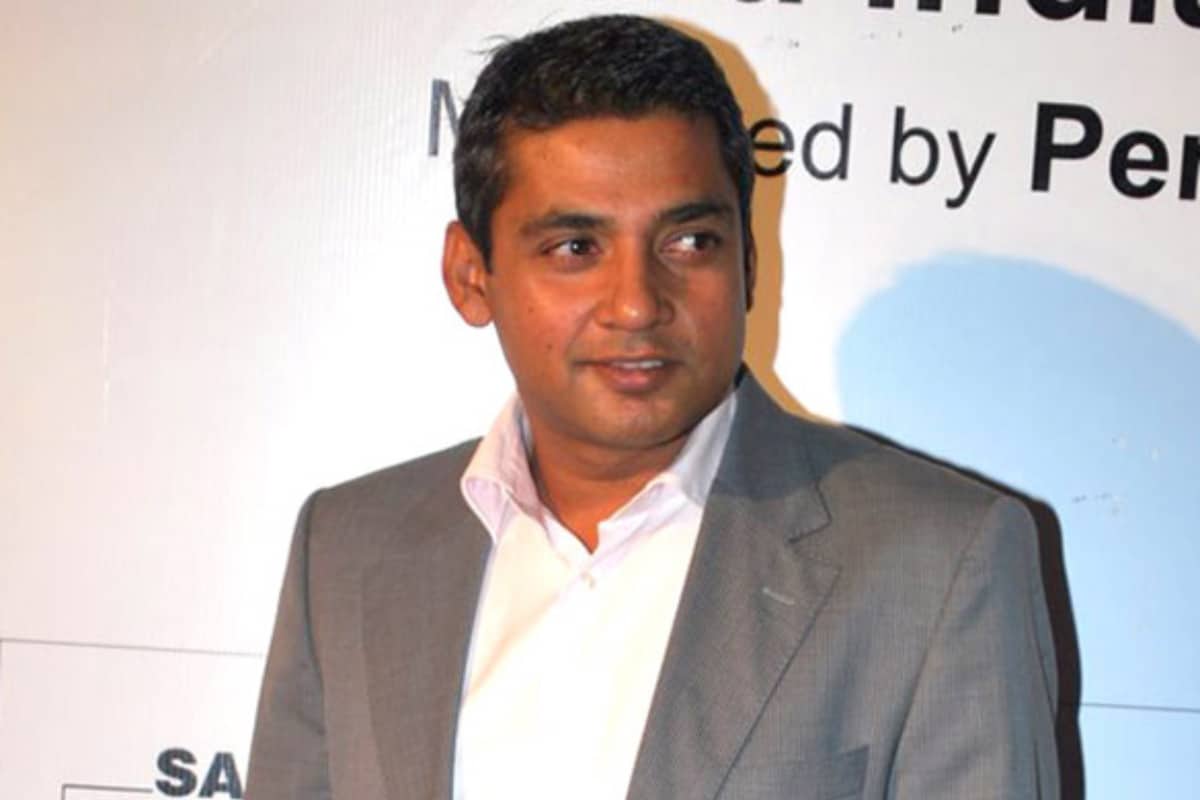 Former India player Ajay Jadeja has backed the former India head coach Ravi Shastri over his comment regarding the span of ODI cricket. He stated that there was no harm in reducing ODI cricket from 50 overs to 40 as it will make the format more interesting. However, during an interaction with FanCode, he shared how digital rights played a crucial role and moreover, the little time span is helping T20 cricket over one-dayers as well. Bet online by checking more trusted betting sites in India for the upcoming match here on our site.

Jadeja said: “There was a time when ODI cricket had arrived and then lesser Test matches were being played because that is, again, more productive for the players, broadcasters and for the association.”Broadcasters play a key role. If you notice, whichever gets the higher media rights that gets more popularity. ODI was expensive at one point of time. Then T20 came. Now their rights have increased and hence ODIs are being played less. But Test will forever remain. In fact, India are playing more Test match(es) now than they played 20-30 years back. But ODI… 7 ghante kiske paas he agar saare teen ghante me kaam chalta he?”

Ajay Jadeja believes the ODI format can be shortened

However, ever since Ravi Shastri also backed former Pakistan player Shahid Afridi’s statement of reducing the overs in one-dayers, the idea since then has started doing the rounds on the internet as well. Notably, this all started after England all-rounder Ben Stokes announced his retirement from the ODI format. The all-rounder’s decision came even when he played a key role in helping England win their maiden 50-over World Cup in 2019 as well. Read our FREE betting tips and guides, written by cricket betting experts, to find the right betting app for your situation.

Ravi Shastri, on the other hand, feels that if ODIs can be reduced to 50 overs from 60 overs, then they can further be reduced to 40 overs too. He added that the slog-overs from 20 to 40 are tough to digest as teams mostly work on strike rotation and building partnerships as well.

“There is no harm in shortening the span of the game. When one-day cricket started, it was of 60 overs. When we won the World Cup in 1983, it was of 60 overs. After that, people thought that 60 overs were a bit too long. People found that span of overs between 20 to 40 hard to digest. So they reduced it from 60 to 50. So years have gone by now since that decision so why not reduce it from 50 to 40 now. Because you got to be forward-thinking and evolve. It stayed for 50 for too long,” he shared on Fan Code.