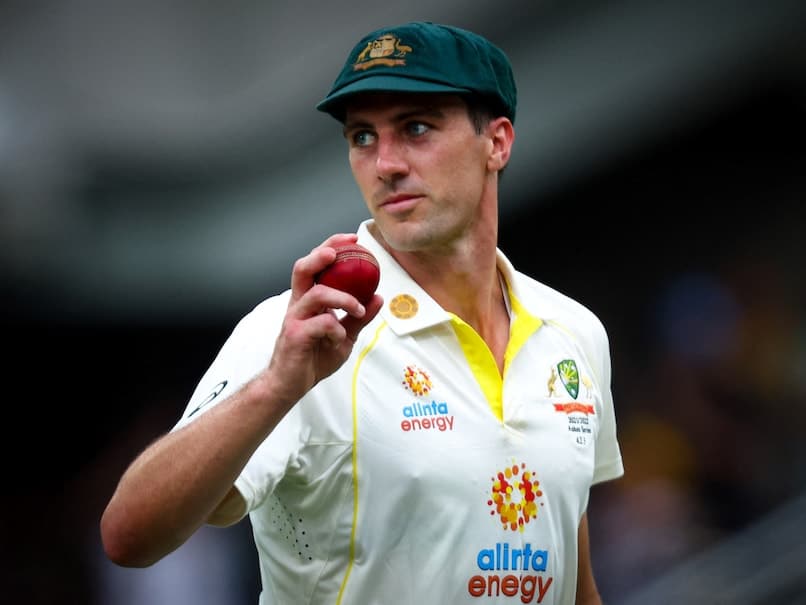 The much-awaited Border-Gavaskar trophy will begin on February 9. The 4 match series will mark the end of the World Test Championship cycle 2021-2023. Pat Cummins recently mentioned that he is confident about giving a tough fight to India. However, Australia’s performance in the Asian subcontinent has not been that great. While Pat Cummins so far has been successful in doing their best for his team both as a captain and as a player, Allan Border feels this will be his real test.

Defeating India on Indian soil is a matter of pride and the Australian players are always up for something challenging. Pat Cummins’ first victory was retaining Ashes 4-0 at home. This was followed by drawing the series against Sri Lanka in Sri Lanka 1-1. Recently, Pat Cummins won the West Indies and South Africa series to fix their position in the World Test Championship finals. With this Border-Gavaskar trophy, Australia will be aiming for their first victory in India in 19 years.

“That is going to be the acid test for him and the team. The next 12 months is the real test for that side and Pat’s captaincy in particular because India is just about the last frontier for the Australian cricket team. We haven’t won there very often. It’s a hard place to play and a hard place to win and England is the same,” Allan Border said.

He further continued by saying, “I was not as keen to see a fast bowler (appointed captain), not necessarily the individual but more just the fact that he’s our number-one fast bowler. But he’s proved so many people wrong and he’s handled that so well.” The last Border-Gavaskar trophy was played in 2021 and was won by India in the most dramatic manner. India has announced their squad for the first 2 test matches.

The men in blue will miss the service of Rishabh Pant. Ishan Kishan and Suryakumar Yadav have received a surprise test call-up. However, the Border-Gavaskar Trophy will not be a cakewalk for India too. Pat Cummins will be well aware of India’s difficulties in facing spinners. Rishabh Pant was India’s hero in the last Border-Gavaskar trophy, Cummins will also try to make the most of this weakness. The first match is scheduled to be played at the VCA stadium.