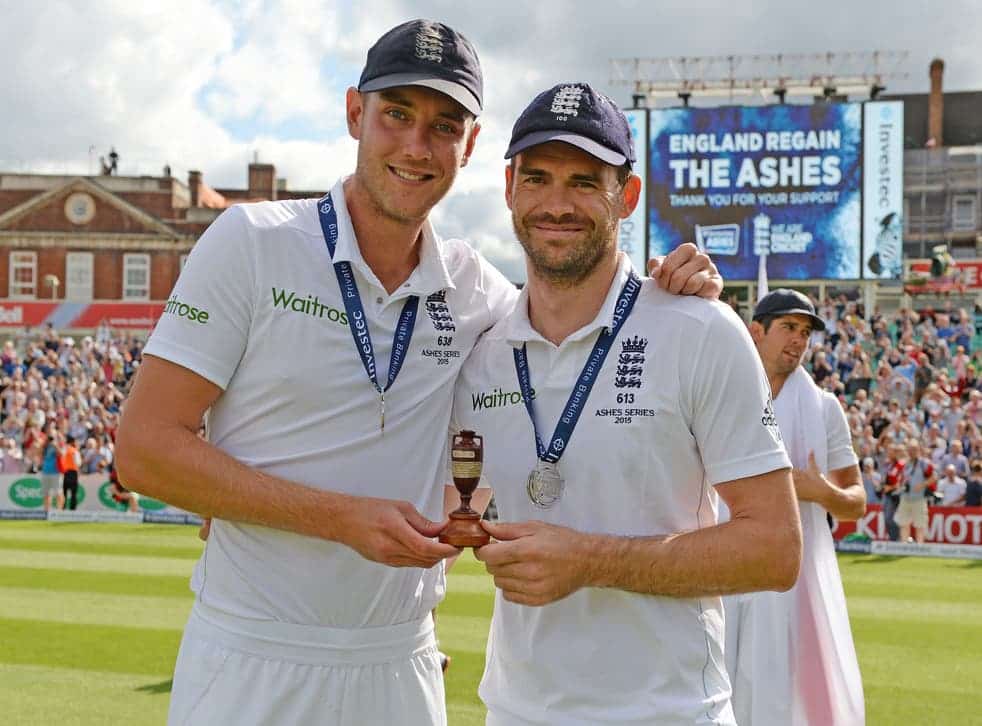 Last Ashes after England’s 0-4 loss, the management had dropped both James Anderson and Stuart Broad in the following series against the West Indies. Since then, there have been constant discussions if or not the pace duo will play the next Ashes in the summer. The previous management was keen on trying the newer bowlers. However, the new captain Ben Stokes and new coach Brandon McCullum have constantly backed Broad and Anderson. Are you looking for legal betting sites in India on the go? If yes, read more here.

The backing turned into a complete success with the duo helping their team win 6 out of 7 matches this summer. When asked about their future in the upcoming Ashes, McCullum said, “Yeah, they’ll be here. They’re both smiling. How good’s that? Those guys are phenomenal cricketers. They could finish any time they wanted and they’d still be considered greats of the game. What they’re doing is continuing to build on the legacy they’re going to leave for the next generation – the time they’re giving other people in the dressing-room is phenomenal.”

James Anderson and Stuart Broad gets a nod for the Ashes

Anderson made his test debut for England in 2003 and has played as many as 175 test matches. He recently became the first fast bowler to take 950+ international wickets. His teammate, Stuart Broad made his test debut in 2007. He has been a part of 159 test games. Complementing the milestone of Anderson, Broad in the very next game became the third fast bowler to take 550 wickets in test matches.

Brandon McCullum took over the team’s coaching role this summer and has been phenomenal in his role. Under his guidance and Ben Stokes’ captaincy, the team first defeated New Zealand 3-0. This was followed by the rescheduled test against India which England won to level the series 2-2. Finally, in the last series of the summer, they emerged victorious winning 2-1 versus Mark Boucher’s South Africa.

The coach furthermore appreciated Ben Stokes and said, “His own game is phenomenal, his leadership qualities are amazing and he runs through brick walls for the side, as we’ve seen with some of his bowling spells. I thought he’d be good as a leader, but I didn’t realise he’d be quite as good as he is.” Harmanpreet Kaur Speaks on the Run Out by Deepti Sharma