Andre Russell Keen To Make a Comeback to BBL Next Year West Indies explosive all-rounder Andre Russell had a relatively shorter outing in the 2021-22 edition of the Big Bash League. The West Indies Superstar joined the Melbourne Stars campaign for the 11th edition during their second game of the season against Sydney Thunder.

Andre Russell didn’t enjoy a good start to his BBL live match today as he could score only 17 runs off nine balls including two boundaries. With the ball also, the 33-year-old had a forgettable run as he conceded 40 runs in four overs at an economy rate of ten.

Russell’s best performance in the tournament came in the very next game against the same opposition as he hammered 43 runs off just 22 balls to help Stars chase a total of 151 runs.

Following the spectacular knock, the Jamaica-born featured in games against Sydney Sixers and Hobart Hurricanes scoring 12 runs each in both the games. Andre Russell’s last performance in BBL 11 for Stars came on Monday against Brisbane Heat.

The all-rounder couldn’t give e fine end to his campaign as he perished after scoring a two-ball duck. Notably, Andre had joined Stars on a five-match contract for the ongoing edition of BBL. He couldn’t prolong his stay in the tournament due to West Indies’ upcoming international tours against Ireland and England. Also, before Stars, Russell played for teams like Sydney Thunder and Melbourne Renegades in the tournament.

Speaking about his stint with Glenn Maxwell’s side, Russell revealed that he enjoyed playing in the Australian conditions as he could middle the ball well. The all-rounder further added that he is always ready to come back and play the tournament next year also.

Though the 33-year-old seemed upset about leaving his franchise midway in the league, he is positive about returning back to the same team in the next season. Russell is ready to play for the franchise the following year and now the ball is in the court of Melbourne Stars, says legal cricket betting sites in India.

“I always enjoy playing in these conditions, the ball coming on good to the bat. You bowl fast, you get results, so at the end of the day looking forward to come and play Big Bash is always a priority.

“Sometimes West Indies tours and all these things fall [at the] wrong time. But I’m happy to be back if these guys want me back, that’s why I try and do something special, so they have something to think about,” Andre Russell said. 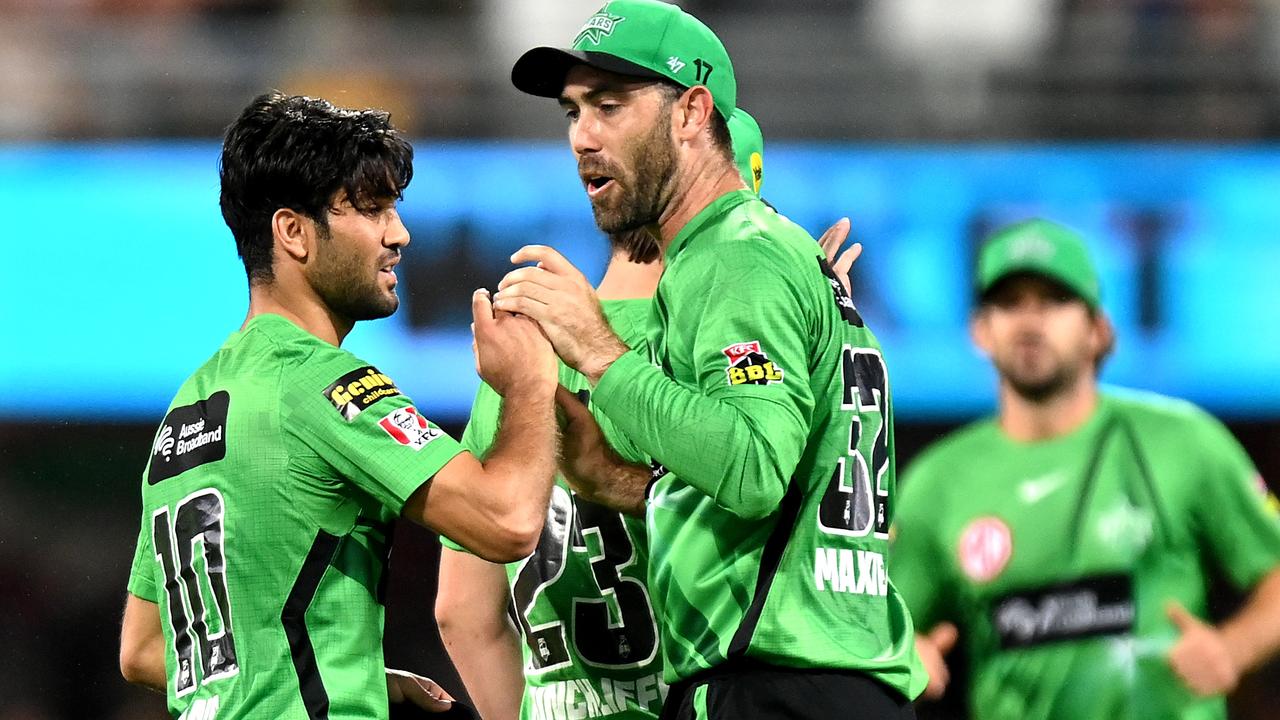 Further, the Jamaican star reckoned that he is hopeful about getting some rest to prepare his body for a busy cricket year ahead. Russell has been continuously playing cricket for a long time.

The 33-year-old played in CPL followed by his stint with the Kolkata Knight Riders during IPL 2021. The hard-hitter represented West Indies in the T20 World Cup before finally arriving in Australia for BBL.

“I wish I could stay longer but at the end of the day it is what it is,” he said. “Hopefully I can just get my body a bit of rest — from CPL (Caribbean Premier League), straight into IPL (Indian Premier League), then the T20 World Cup, and now I’m here, so it’s been a long way on the road,” Andre Russell concluded.

Melbourne Stars are yet to make a comment or official confirmation regarding the retention of  Andre Russell for the next season of the T20 Championship. The chances of the batter returning to the team are high.

Andre’s BBL teammate Marcus Stoinis revealed that the entire squad is excited about having the West Indies player back to the team.