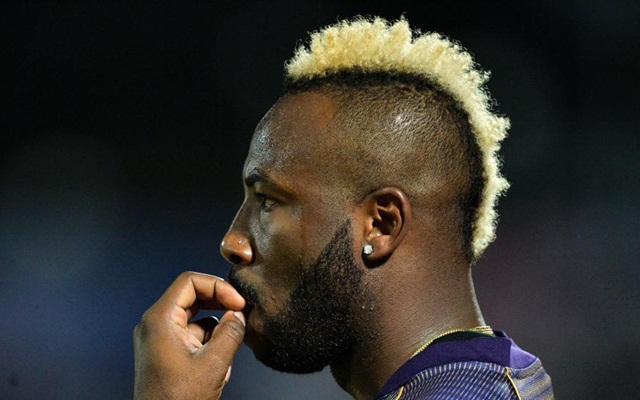 West Indies all-rounder Andre Russell has recently said that he still wants to represent the national team and win at least one more World Cup. The bowling all-rounder has also said that he would have been happier if his two franchise centuries would come in the international circuit as well. However, his comments came after West Indies head coach Phil Simmon’s said that he won’t beg players to play international cricket. Seeking official betting sites in India? Learn how to find the right one for you and explore your sports betting options.

“Of course, of course. The maroon is all over. I always want to play and give back. But at the end of the day, if we are not agreeing on certain terms, you terms is my terms [sic], and they have to respect my terms as well. At the end of the day, it is what it is. We have families and we have to make sure that we give our best opportunity while we have one career. It’s not like I can start over again. I’m 34 and I want to win another World Cup or two more for West Indies because at the end of the day, I’m here now, and I’m just taking it day by day.”

As quoted by ESPN Cricinfo

Andre Russell hopes his knocks would come for the West Indies

“I’m going to be quiet because at the end of the day, we had a discussion, and the discussion was very clear. So now, making me look bad, throwing me under the bus. I was expecting it. Honestly, I have two franchise hundreds and I wish those hundreds were actually playing for West Indies,” Andre Russell concluded.

Want to bet on cricket on the move? Discover more betting apps in India here on our site.