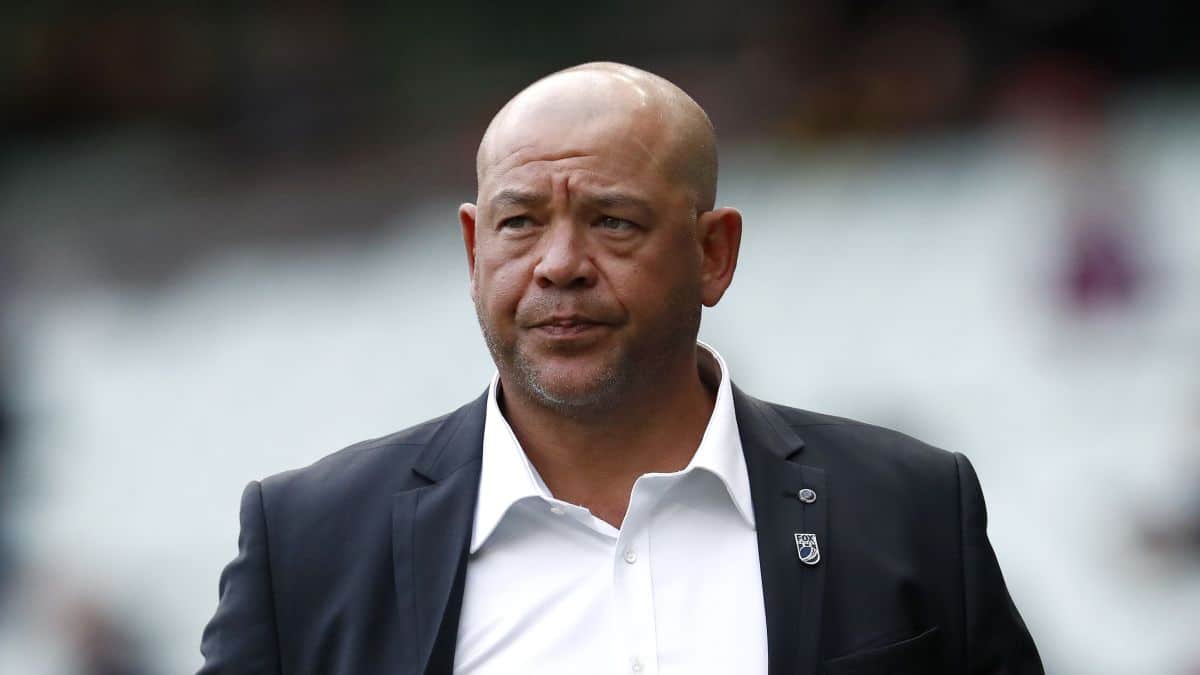 Andrew Symonds, the former Australian cricketer, died in a car accident in Townsville on Saturday night at the age of 46. He was one of Australia’s all-time great players. According to authorities, Symonds was the only passenger in the car and died on the spot. For more cricket session tips for free and match guides written by our professional tipsters, read here.

In his eleven-year international career, the Australian great played 26 Tests, 198 ODIs, and 14 T20Is for his country. He has 6887 runs at a 40.27 average and 165 wickets across all formats. Symonds was an outstanding fielder in addition to his all-around abilities.

In 2003 and 2007, he won the World Cup twice for Australia. We take a look at three of Andrew Symonds’ most memorable moments in this article.

The contentious ‘Monkey-gate’ incident occurred during the second Test between India and Australia during the 2007-08 tour. Andrew Symond’s outstanding all-around performance, on the other hand, has been one of the match’s talking points. After a convincing victory in Melbourne, Australia traveled to Sydney for the second match against India.

Ricky Ponting, the Australian captain, won the toss and elected to bat first. Symonds stepped out to bat with his team in difficulty, having already lost four wickets for 119 runs. He hit an unbeaten 162 with eighteen boundaries and two sixes against Indian bowlers. Bet using Betway online betting app and know more about why this app is best for online betting.

During the first innings, Australia scored 436 runs. Symonds continued his good form in the second innings, scoring 61 runs and taking 3/51. The game was eventually won by Australia by 122 runs, and Symonds was named the Player of the Match.

In the 2006-07 Ashes at home, Australia dominated the visitors. They arrived in Melbourne for the fourth Test with a 3-0 lead. Symonds was given the opportunity to bat at number six after Damien Martyn departed in the middle of the series.

The all-rounder jumped at the chance and made the most of it. Australia found themselves in difficulty after bowling England out for 159 runs in the first innings. They had lost five wickets for a total of 84 runs.

After that, Matthew Hayden and Andrew Symonds put on a 279-run partnership for the sixth wicket. Hayden made 153 runs, while Symonds contributed 156 runs to Australia’s 419 total. 100% FREE Cricket tips and match guides from professional betting tipsters.cricket tips

Andrew Symonds’ inclusion in the ICC 2003 World Cup roster was questioned because he had only 69 runs in his previous seven innings. However, this performance against Pakistan was the all-rounder’s breakthrough innings, launching a stellar career. In Australia’s first World Cup encounter, Symonds came out to bat with the team on 86/4.

He then grabbed command, scoring an undefeated 143 from 125 deliveries. He hit eighteen boundaries and two sixes in his innings.