Home » News » Andrew Symonds: The Memorial Service Seminar Will Occur on May 27

Andrew Symonds: The Memorial Service Seminar Will Occur on May 27 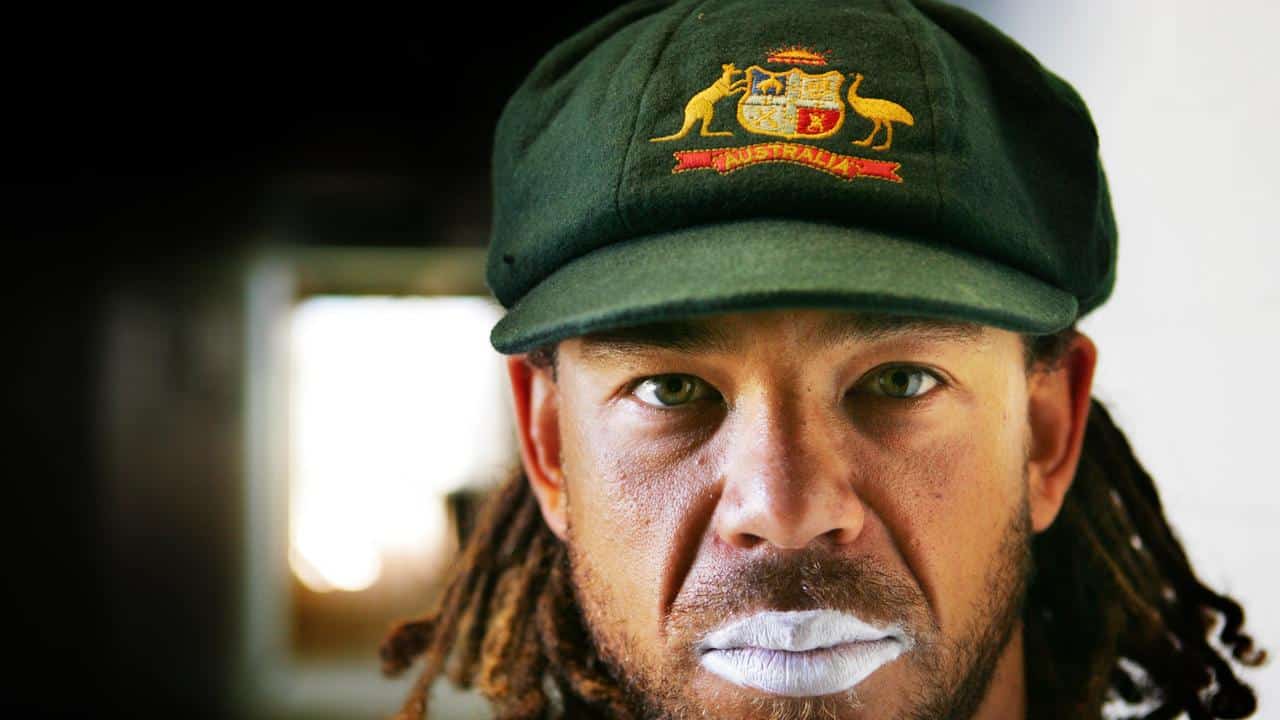 Andrew Symonds: The former Aussie players will be giving a tribute to their late teammate. The event will be a no-jacket, no-tie memorial event that will take place close to his house in North Queensland. On May 14 the former Aussie player left us after a terrible car accident. There his poet will also attend the emotional moment. Stay tuned for our 100% FREE cricket tips and match guides from our professional betting tipsters.

And he will be delivering his poem remembering him in memories. Ian Healy, Adam Gilchrist, Darren Lehmann, Jimmy Maher, and Matthew Mott will also be there to give their word at the memorial service. Media will be broadcasting the event live at Symonds’ former home ground at the Queensland Cricketers’ Club.

Before this, Andrew Symonds’s family and close friends will associate for a private memorial service. And this will be happening on Friday mornings with a strict dress code. Fans have also given shown their attention to this. As they left fishing rods and cricket balls in front of their homes as a tribute to him.

Andrew Symonds: A Tribute to A Two-Time World champion

Andrew Symonds was a member of the world cup Australian team two times. He has achieved an immense amount of popularity for his aggressive hitting and bowling as well as for electric fielding reflexives. His first appearance had happened during the 2003 World Cup. There he scored an unbeaten 143 runs against Pakistan.

He helped his side to dominate the world cup and in final Australia defeated India in a one-sided match. Then he again gained a place in the Australian line-up in the 2007 world cup in West Indies.

This year Australia won their fourth 50-over World Cup. Not only in 50 over the game but also he had represented Australia in 14 T20Is. There he has scored 337 runs and has taken eight wickets. The past few months of Australian Cricket have passed a difficult one. As they have lost their three legendary former players in a row.

Earlier the death news of former wicketkeeper Rob Marsh broke the hearts. Then the news of legendary spinner Shane Warne has made cry every cricket fan across the world.

Both players died of a heart attack. The entire cricket fraternity has come in front and given their words for the loss of Shane Warne. This pain has not left us that the loss of Andrew Symonds has happened. All the three players used to be prime members in their active years who are now not with us. Here you will find more Cricket Predictions and analysis on the upcoming cricket matches that are being played around the globe.