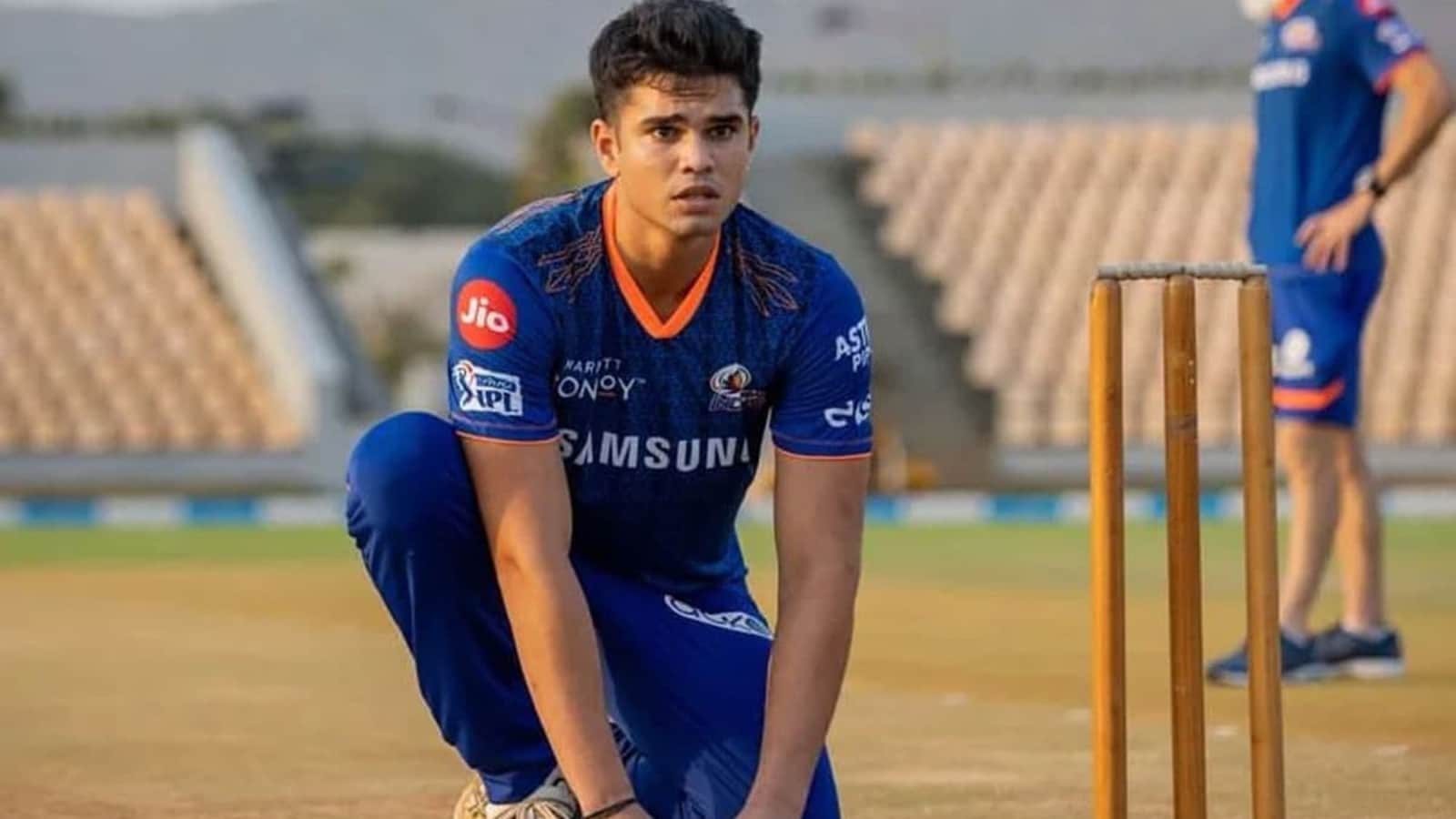 The much talked about ‘mankad’ runout or the non-striker runout is once again a point of discussion. During the under-19 Women’s World Cup game between Pakistan and Rwanda, an incident of non-striker run out occurred. There have been extremely contrasting reactions to the non-striker run-out. Several big names have come in favor of it explaining the undue advantage the batter gets. Now, Sachin Tendulkar’s son, Arjun Tendulkar has opened up on the debate and has accepted that he is completely in favor of it.

The former Mumbai player, Arjun Tendulkar has recently joined Goa in the 2022-2023 Ranji Trophy season. In a conversation with CricketNext, Arjun Tendulkar said, “I’m completely in favour of Mankading. It’s in the Law. For the people who say it’s against the spirit of the game, I disagree. I personally won’t do it because I can’t stop and remove the bails in my run-up. It’s too much effort and I won’t waste my energy in it but if someone does it, I’m in favour of it.”

In 2022, the International Cricket Council removed mankad from the unfair section and decided to call it a run-out. Venkatesh Prasad also lashed out at Mark Waugh after he made comments about the non-striker run-out. Waugh has stated that this manner of dismissing a player wasn’t right. Replying to which, Prasad said, “Yes right , Bowlers planning to get a player out by legal means is the worst thing. Batsman wanting to take unfair advantage by not staying back in the crease is the best thing.”

Recently even during the Ind vs SL series, when Mohammad Shami saw Dasun Shanaka leaving the crease early, he attempted the non-striker run-out. However, Rohit Sharma decided to take back the non-striker run-out appeal. Later in the post-match presentation, he said that it wasn’t fair as Shanaka was batting on 98. India’s spinner R Ashwin has been vocal about this for years. In the Big Bash League too, Adam Zampa attempted to execute a non-striker run out but wasn’t successful.