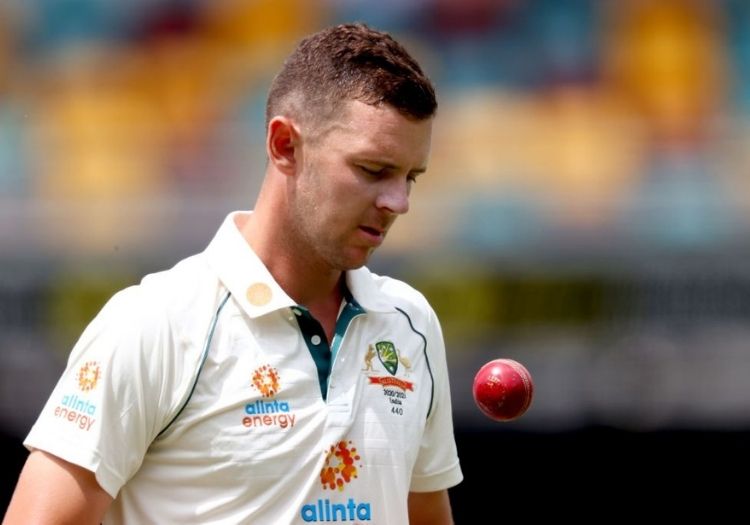 Australia are enjoying a dream ride during the ongoing third Test match in the Ashes against England at the Melbourne Cricket Ground. Though the host are doing well, the team is missing the services of their ace seamer Josh Hazelwood.

Hazelwood was brilliant during the first Test match as he ended up with two and one wickets respectively across two innings. However, the seamer suffered a side strain in his rib cage during the match. You can check the big bash live score for today here.

The injury ruled out Josh Hazelwood from the second Test and he couldn’t be available for selection for the Boxing Day Test as well. The 30-year-old is definitely upset about giving two back-to-back Test matches a miss.

While speaking about his injury, Hazelwood added that he still needs a week more to recover and regain his 100 percent fitness. The bowler revealed that he hasn’t bowled for 10 to 12 days and is looking forward to doing a few net sessions.

“I’m still a little bit away, (this Test) is probably a week early. We’re still not sure, we’re going to take this week as it comes and likely have a bowl on Day 3 or Day 5, see how that goes.

“The workloads are still there from the first Test, but obviously I haven’t had a bowl in 10-12 days and we’ll see how it goes on Day 3,” Josh Hazlewood said as quoted by sen.com.au.

I am taking each day as it comes: Josh Hazelwood 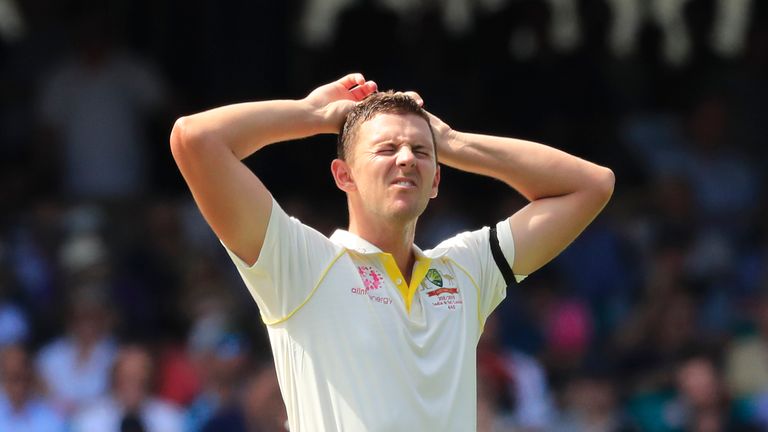 Further, elaborating his injury, Hazelwood said that it isn’t a common side strain and things are a bit complicated at the moment. The New South Wales-born is currently taking one day at a time and will make a comeback only when he feels completely fit from within.

“It’s probably more on feeling this one, it’s a bit of an interesting one, it’s the intercostals in between the ribs, there’s a slight tear. I’ve never had it before, I’ve had the normal oblique side strain, which is the common one, but we’re taking each day as it comes and we’ll make the decisions on basically how I feel,” Josh said.

The 30-year-old also spoke to some of the best betting apps in India about the disappointment of missing the games and being forced to watch the match as the audience. Hazelwood added he loves being there on the field with his team and contributing towards the victory.

“I guess once your down here, you see the ground and the crowd starting to roll in, it’s pretty disappointing and the same thing with last week at Adelaide, I love being there and not being able to go and watching it on TV, it was disappointing,” he further added.

As far as the match is concerned, Australia have taken a massive lead. Batting first, England scored just 185 runs. Jos Buttler was the highest run-scorer with 50 runs to his name. For Australia, Pat Cummins and Nathan Lyon were the highest wicket-takers with three wickets each.

Playing in the second innings, Australia took a commanding position in the game by posting a massive score of 267 runs. Marcus Harris was the highest run-scorer for his team as he played an impressive knock of 76 runs.  This is one of the best betting apps android has available to use.