Ashes: Khawaja to Open With Warner as Australia Drop Harris for 5th Test 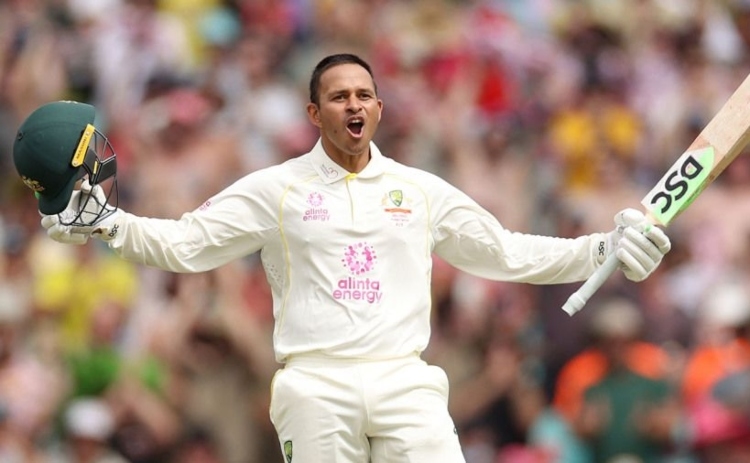 Khawaja, who returned to Test cricket after nearly three years earlier this month, scored twin centuries in the fourth Test at the Sydney Cricket Ground (SCG). Meanwhile, Travis Head has recovered from COVID-19 and will reclaim his place at No. 5 in the team ahead of the fifth and final Test of the 2021-22 Ashes, which is going to be the series’ second day-night Test.

Cummins: I think Marcus is growing with each game

Head has scored 248 runs in four innings and averages 62. He contracted coronavirus after Australia sealed the series in Melbourne and was forced out of the fourth game. Here’s the update of  big bash 2022 schedule.

“I think he knew it was coming,” Cummins said of Harris, according to cricket.com.au.

“The message to ‘Harry’ is that we think he’s going really well, it’s tough on him. It’s not too often that someone comes in and gets two hundreds in the same game. I thought Marcus has been really good, he’s been growing with each game.

“He was a huge part of why we won that MCG Test. He’s certainly part of the future, we’ll keep investing him,” Australia’s Test skipper said in the pre-match conference on Thursday.

Warner, who has scored 273 runs in six innings at an average of 45, will look forward to opening the innings with his ‘childhood friend’ Khawaja. 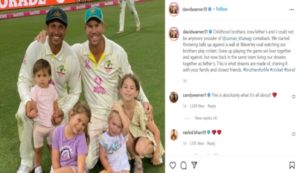 “Uzzie and Davey have earnt their spots to open the batting but the reality is they’re both 35 years old. While that doesn’t mean anything in the short term, there will be a day when we need to some more openers. This is more of a case of someone demanding a spot rather than Marcus losing his spot due to form,” added Cummins.

Despite Khawaja’s pair of centuries, the fourth Test in Sydney ended in a close draw. Australia were a wicket away from winning the Test but England’s veteran cricketers James Anderson and Stuart Broad took their side home with a fighting draw.
Get free cricket beting tips and tricks. Read more here.