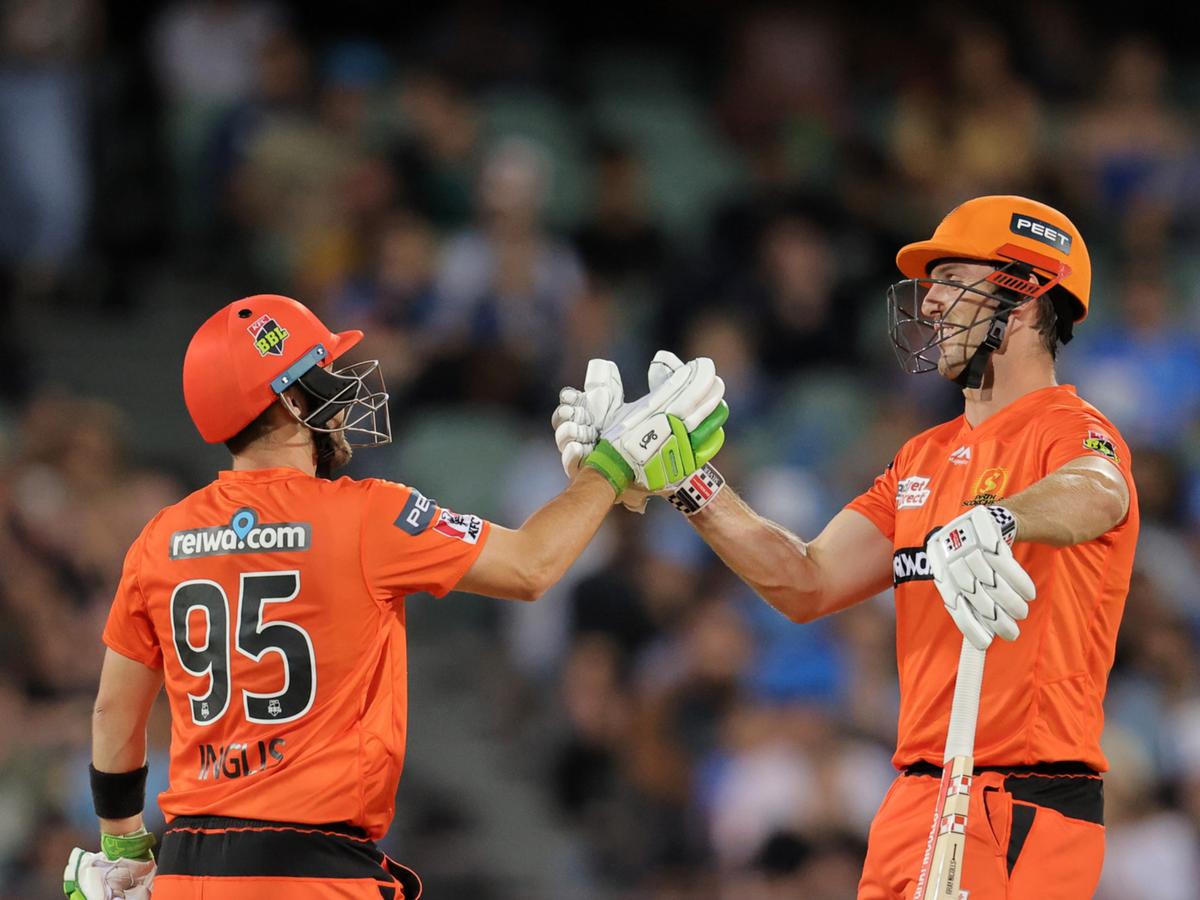 With The Ashes drawing to a close, Cricket Australia have allowed four players to link up with their BBL franchises. This will come as a welcome relief to the teams, who have been weakened by Covid and players leaving for International duty.

The four players to be released are Mitchell Marsh, Josh Inglis, Mitchell Swepson and Michael Neser. The quartet are not a part of the Fifth  Ashes Test and will be flying to link up with their respective teams soon. They will take a chartered flight to Melbourne on the 15th and will be available for selection from the 16th. Among the four, only Mishael Neser played a part in The Ashes, making his debut during the Second Test. The other non playing members, Jhye Richardson and Marcus harris have been retained as Covid/concussion substitutes.
Get the BBL 2022 schedule here. 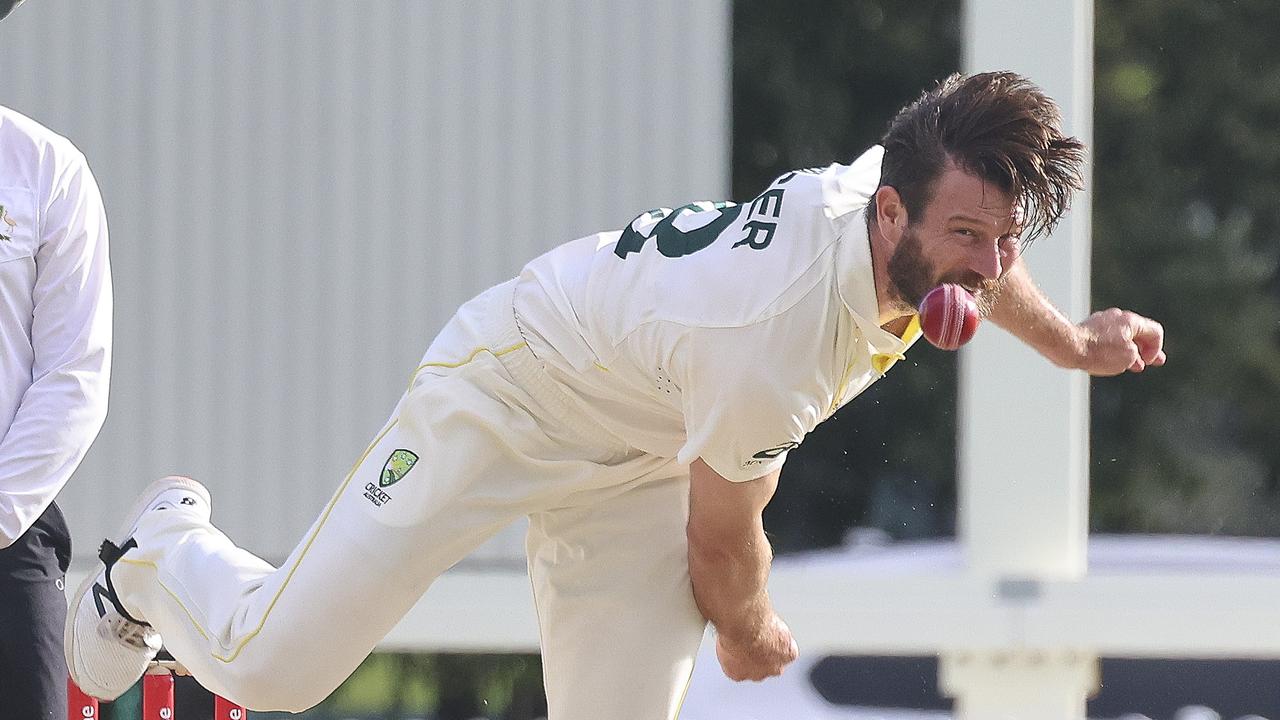 The announcement was made on the CA Twitter handle, which read:

The Perth Scorchers will be boosted by the return of Inglis and Marsh. With two established players back in their ranks, they can expect to go into the Finals with an almost full strength side. Marsh, especially will be crucial, having won 3 Player of the Matches before being called up to the Ashes Squad. Iinglis too, was a key reason for the Scorchers’ impressive run last year, scoring 413 runs at 34.42. Both players will be available for Monday’s clash against the Brisbane Heat. 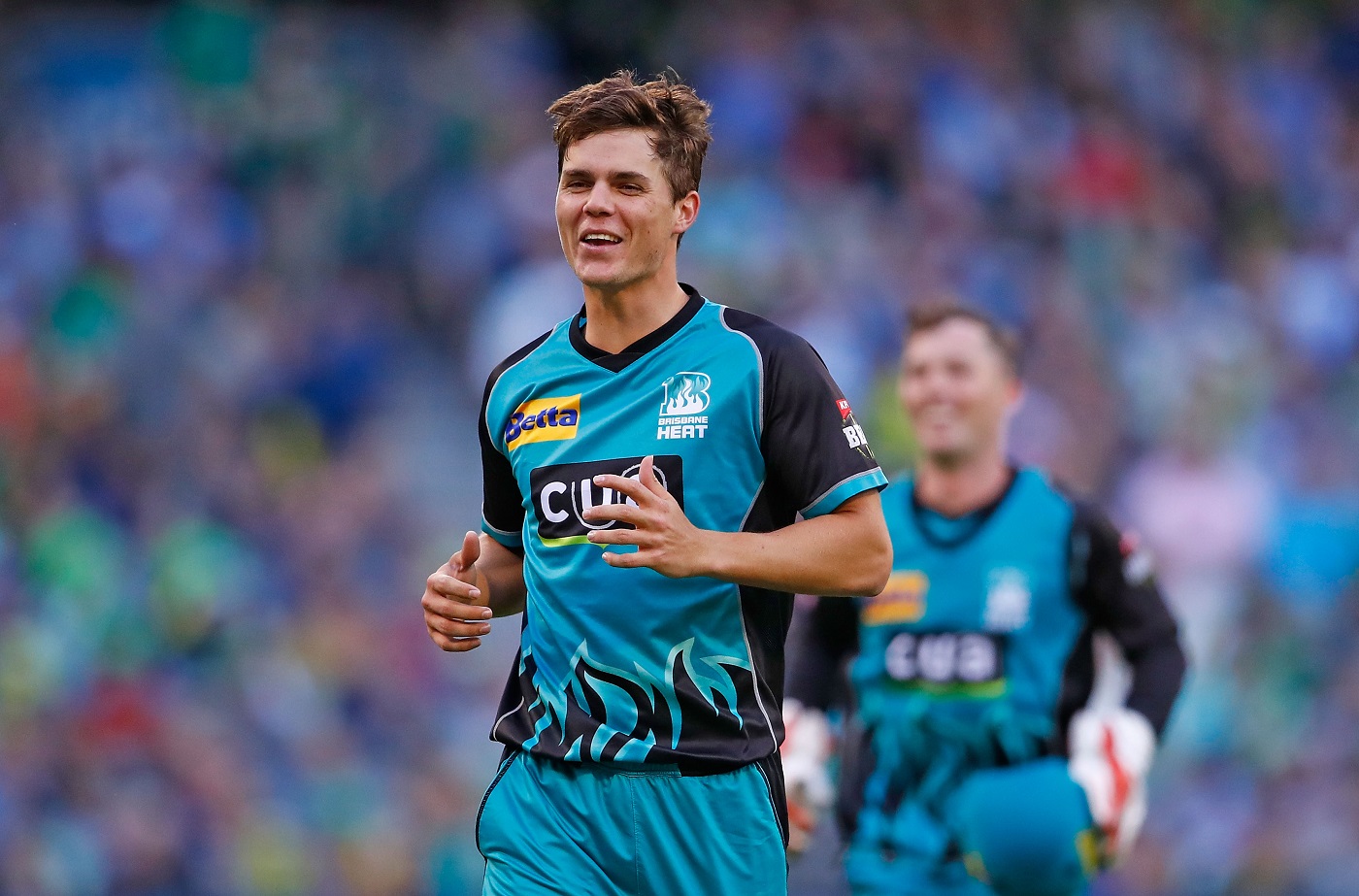 Swepson will be part of Heat’s BBL squad

The Heat, who are seventh on the BBL points table, will greatly benefit from the return of Neser and Swepson. The latter will pair up with Mujeeb to add teeth to the spin department. The former will provide a much needed boost to the pace department, which has been their weak point so far. The will be available for selection for the game against the Stars on the 16th.

The group stage games of the BBL are set to conclude on the 19th of January. Finals Week will commence on the 22nd with all teams still in the running for the top 5 positions. The Ashes too, will finish on the 18th, which might open the doors for more players to participate in the Finals.  Here’s our cricket prediction for upcoming matches.