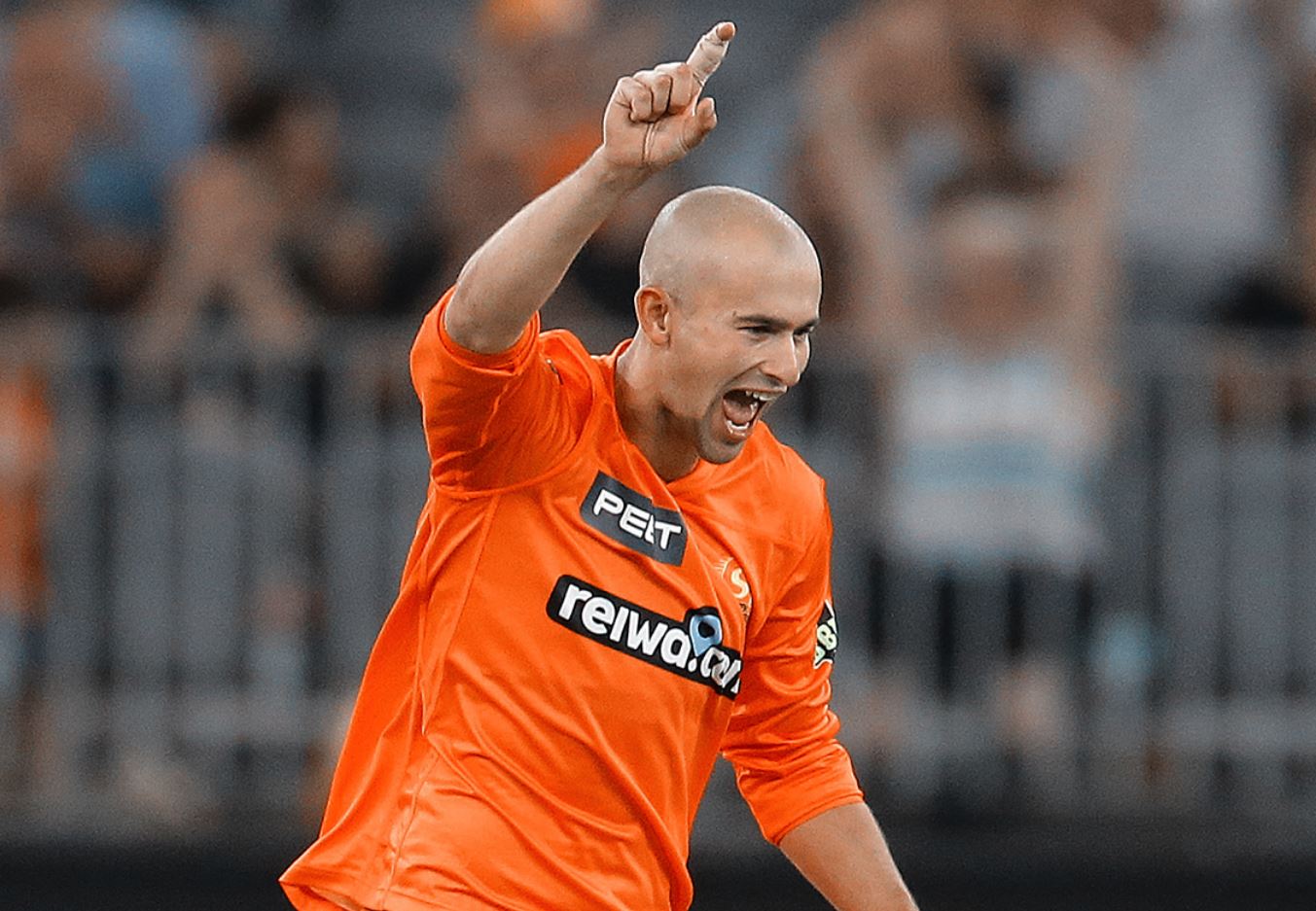 The introduction of “power surge” in the Big Bash was to aid the batsmen. Most of the teams employ it in the middle overs to gain some momentum in the live BBL score heading into the death overs. However, Perth Scorchers have flipped it around and used it to their benefit and Ashton Agar reveals how.

It is no surprise that the Scorchers have the best bowling lineup in the BBL. They added Tymal Mills to their attack to further strengthen the attack. With this much armory at their disposal, it has become quite easy for them to deal with power surges.

Agar stated that the bowlers have consistently picked up wickets inside the powerplay which has forced the opponents to go into a shell. It has also ensured that the shackles aren’t broken in the power surges, where Scorchers further apply the stranglehold. 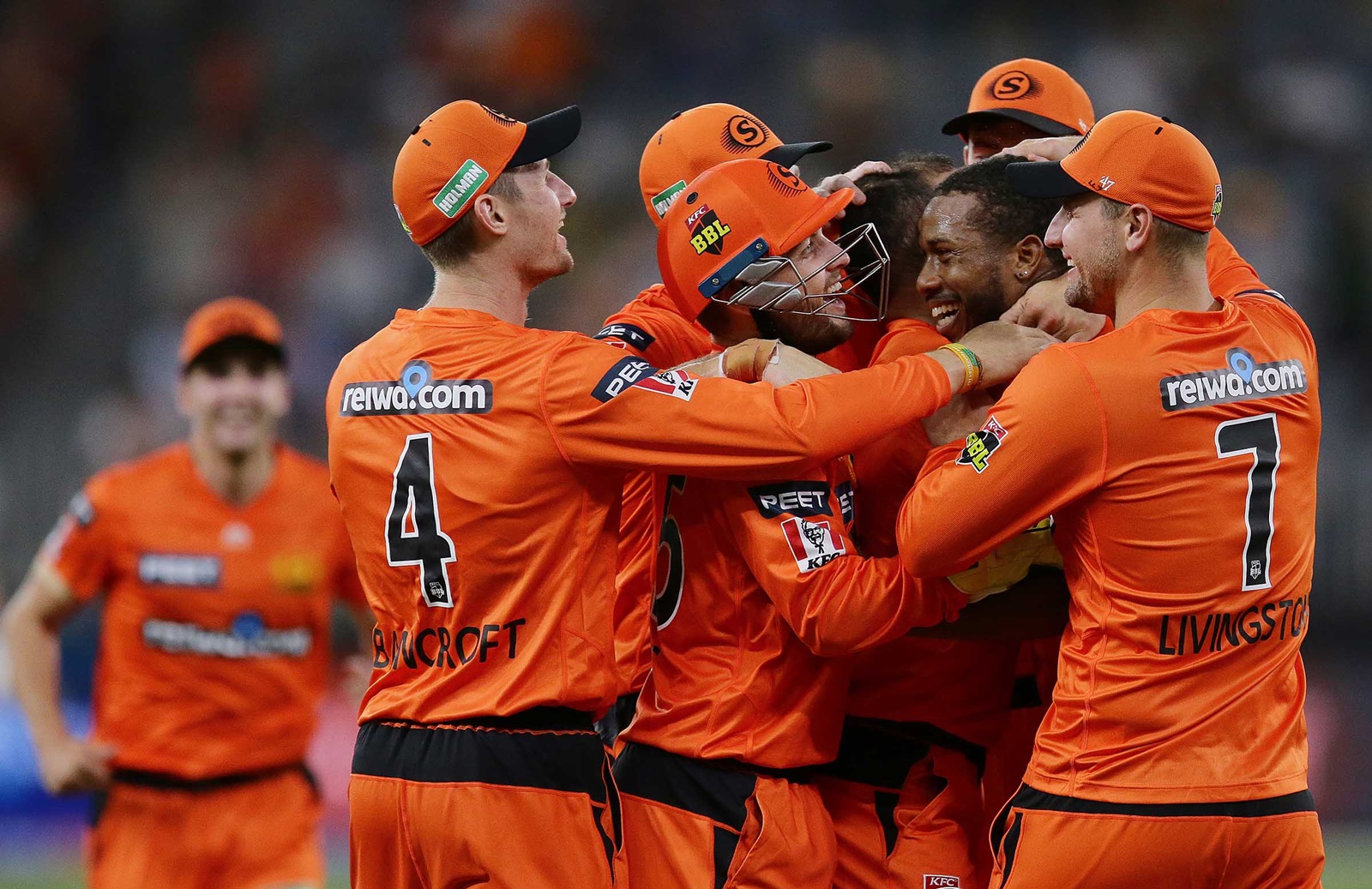 “Our starts have been so good every game. We’re doing damage in the powerplays, and everyone who comes on after that – their first overs, they’re just absolutely nailing it. We’ve got teams behind straight away. Then when it comes to the power surge we’re so far in front we take a lot of wickets. You have to credit the whole bowling group working as a team and I think that’s (been) the trademark of the Scorchers in our successful years,” Agar said after their 4th win on the trot in the BBL XI season.

Ashton Agar was crucial in Scorchers setting up a total of 167 on Monday night. He contributed with a quickfire 30 off just 11 balls including an 18-run final over which tilted the momentum in Scorchers’ favor, which was a bettor favourite at a lot of online cricket betting sites in indian rupees.

Agar credited the coaches for helping him get into the right mindset during the off-season. “It was nice to finally get a few out of the screws, I’ve been practicing it a lot lately.”

“It’s the hardest time to bat coming in at number seven and trying to finish off and so it’s really satisfying when that happens. But I guess credit goes to the coaches for throwing me lots of balls in the off-season,” Agar mentioned. 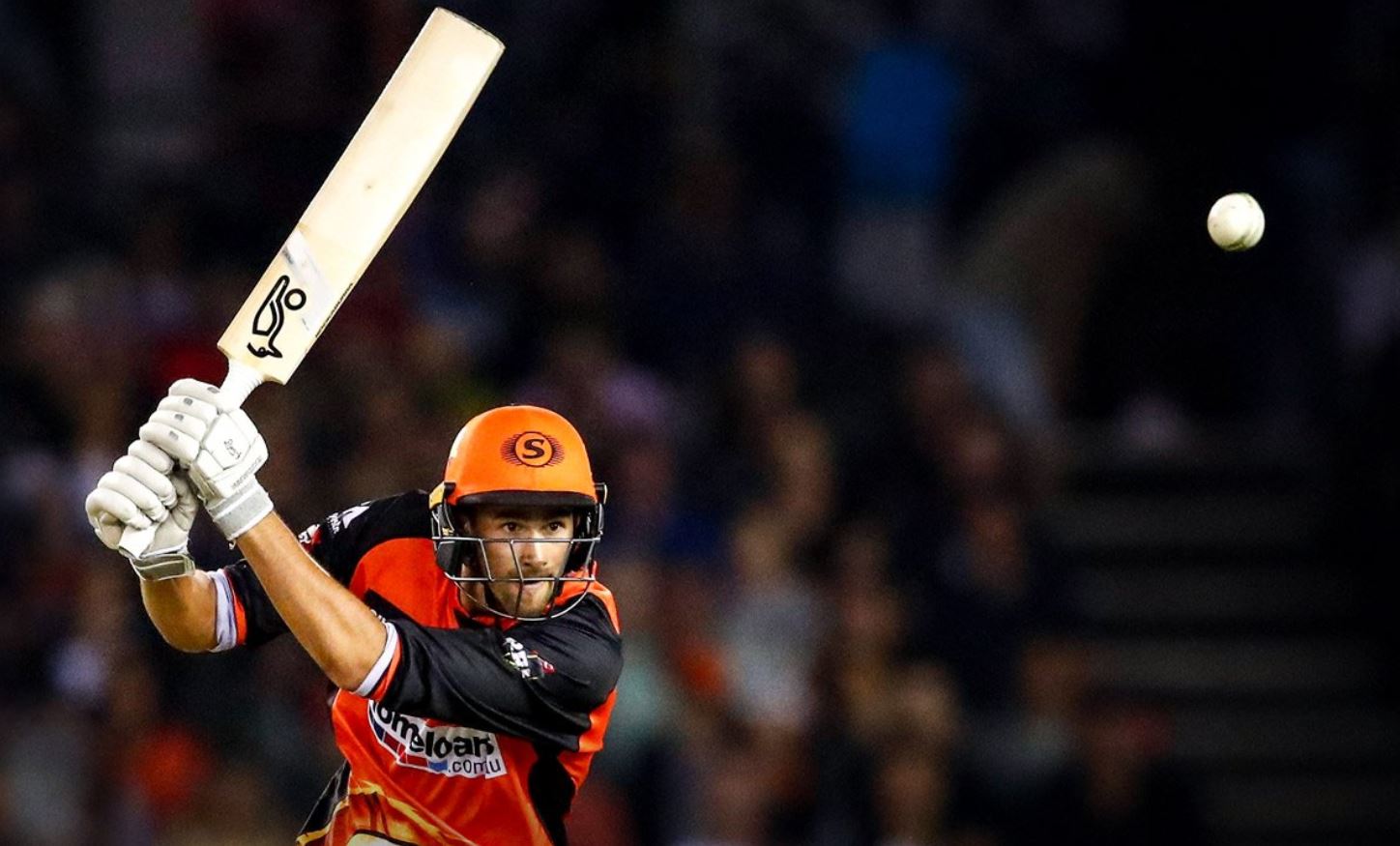 When asked about the difference in his knock on Monday compared to other times, Agar said he tried his best to stay calm and not lose his shape.

“It’s pretty easy to lose your shape when you’re trying to hit the ball long, but if you can see the ball for as long as you can, and lock that front side in for a little bit longer you’re a chance of getting better contact.”

“The key (to finishing an innings) is working out what’s required, staying calm, and trying to do the best job you can. You know it’s not going to come off all the time but hopefully in the big games or when it’s really needed it can come off and that happened (on Monday).“