Asia Cup 2022: 5 All-Rounders To Look At In Upcoming Tournament 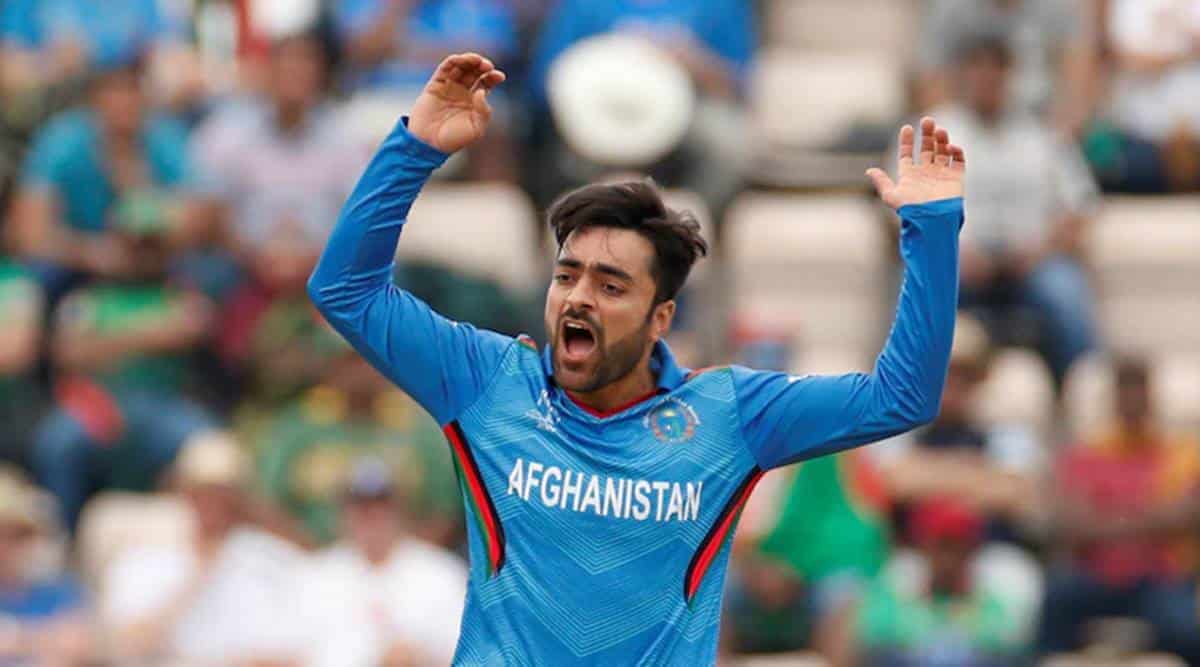 Asia Cup 2022: Asia Cup 2022, the next big cricket event, is expected to enthrall spectators from all over the world. After a 4-year break, the premier cricket tournament will return in August and September 2022. August 27 will mark the commencement of the 2022 Asia Cup. Looking for India’s top betting sites? Check out live cricket odds and bet on live cricket games with our amazing betting bonuses!

On September 11, the tournament’s championship match will take place. This season, the competition will be played in T20 format. Six teams in total will compete in the Asia Cup in 2022.

India, Pakistan, Bangladesh, Afghanistan, Sri Lanka, and the five confirmed teams. One extra team will enter the competition following the qualification round. The continent is renowned for producing great batsmen and bowlers, but as times have changed and fresh formats have emerged, we have seen all-rounders play an increasingly important part in T20 cricket.

Following suit, we have identified the top all-around players to watch at the 2022 Asia Cup.

Asia Cup 2022: 5 All-Rounders To Look For In Upcoming Tournament

Rashid demonstrated his batting prowess like no other player when playing alongside Hardik Pandya in the IPL. We all know what a fantastic bowler he is, but with his newfound skills, it will be intriguing to watch where he leads the Afghan team with an all-around performance.

Hardik Pandya, the man in shape, lately demonstrated his true abilities. Pandya has returned to the Indian team with a bang following a string of injuries and much-needed rehabilitation, and we can’t wait to see him maintain this form at the Asia Cup 2022. He will undoubtedly be heard throughout the competition, with a strike rate close to 150 and a bowling average of around 28. Find the Cricket Predictions and updates for the upcoming matches around the globe.

UAE is probably the last team to be qualified to compete in the Asia Cup 2022, but Rohan Mustafa makes it a good opponent to play against. The all-around player’s fifth ranking in the ICC Player Ranking justifies his abilities. Watching how he performs against the best players in the cup will be intriguing.

Mohammad Nabi, the top-ranked all-rounder in the ICC T20 Rankings, undoubtedly has a wealth of experience. The Afghan captain has around 70 wickets in the format with a strike rate of 140 or higher. It will be a pleasure to see him play as he will lead his team from the front.

When the all-rounder joined the RCB camp this year, he quickly gained notoriety. His confidence has since been at an all-time high. He has routinely played well for Sri Lanka and will be crucial to their success in the Asia Cup. For more cricket betting odds and scheduled matches for the 2022 season, read here.