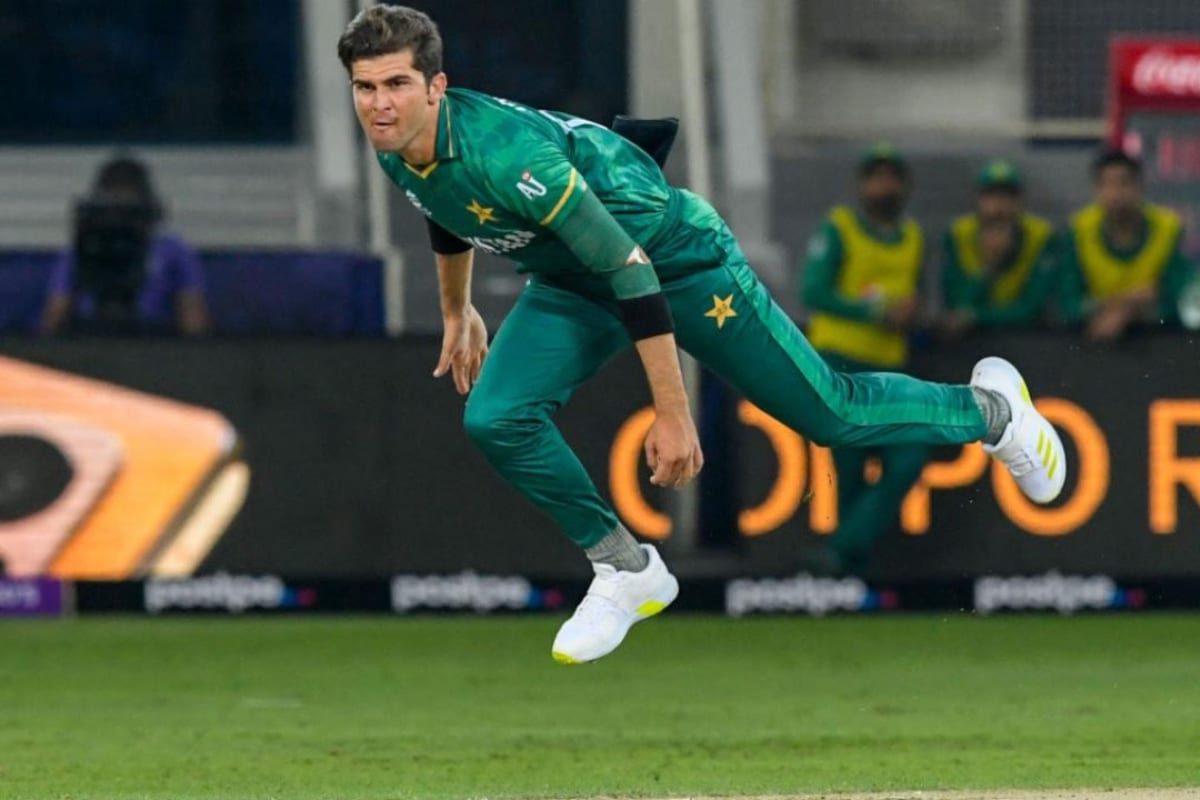 Asia Cup 2022: Former India player turned famous commentator Aakash Chopra shared that Shaheen Afridi’s absence from the Asia Cup 2022 is certainly a huge blow for Pakistan in the upcoming mega event. However, the Asia Cup will take place in the UAE from August 27 to September 11 and Afridi won’t be a part of Pakistan’s squad due to a knee injury. Bet online by checking more trusted betting sites in India for the upcoming match here on our site.

In a video shared on his YouTube channel, Aakash Chopra stated that the lanky speedster’s absence is a massive loss for Pakistan. The veteran has also added that India have also faced the blow due to Jasprit Bumrah and Harshal Patel’s absence as well.

He said: “I think it’s a huge blow to Pakistan’s chances. I said the same thing about Bumrah as well. Jasprit Bumrah is not there, Harshal Patel is also not there, apart from him. So it was a twin blow for us. When I see Arshdeep, Avesh Khan and Bhuvneshwar – the bowling attack looks a little weak. It is a fact, I am not hiding from it. But Pakistan also cannot hide from the fact. It is not that they do not have the bowling. They have a lot of options. Shadab Khan is batting well, but he is not getting those many wickets as a bowler.”

Asia Cup 2022: Aakash Chopra believes Haris Rauf is not in the same league as Shaheen Afridi

Meanwhile, Pakistan’s bowling has not been up to the mark in recent times. Shadab Khan picked up just one wicket in the two ODIs he has played in the recently concluded series against the Netherlands. The leg-spinner, who has not been featured in a T20I this year, has scalped 73 wickets in the 64 shortest-format games so far he has played for Pakistan as well. Here’s the most reliable source of our FREE betting tips created to help Indian punters get the most out of their cricket wagers.

Aakash Chopra also highlighted that both Shahnawaz Dahani and Naseem Shah are strike weapons but they can prove expensive too as well. While Haris Rauf is a good bowler, Chopra said that he is not in the same league as Shaheen Afridi.

He concluded: “Shahnawaz Dahani can be very expensive but has the ability to pick up wickets. Naseem Shah made his ODI debut just now and gave a ‘Man of the Match’ performance. He has the pace but is expensive at times. We have seen in the PSL that he (Shah) took four or five wickets in one game, but after that, he got hit in the next few matches. He is mercurial in nature, but accuracy is a problem. Haris Rauf is very good, no doubt, but he is not Shaheen Shah Afridi.”