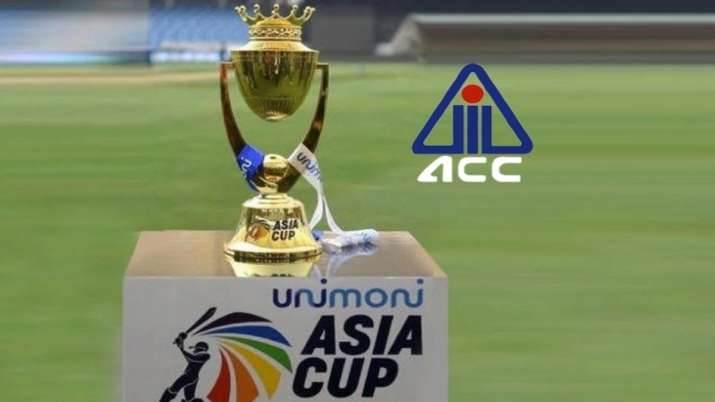 Asia Cup 2022: The much-awaited tournament for Asian fans has arrived. Asian Cricket Council has released the schedule for the Asia Cup 2022. If you are searching for the best betting sites in India, you are in the ideal place!

The most awaited contest, India vs Pakistan

The contest all the fans are waiting for is here. India will take on their arch-rivals on Sunday, August 28. The last time India faced Pakistan was in the T20 World Cup, which happened in Dubai only. Pakistan won the last encounter by ten wickets as Indian batters were dented by the left-arm seamer Shaheen Afridi.

India seems to be in a much stronger position as compared to its last meet against Pakistan. India will face Pakistan twice in the Asia Cup due to the format, as both teams are likely to get into the super four. And they might face each other for the third time if both reach the Finals.

Both teams have clashed nine times in the shortest format, and India have won on six occasions, while Pakistan have won only two. Clearly, Rohit and the company seem to have an upper hand. India and Pakistan are equally the favorites for the Asia Cup. Let’s see who will get their hands on the trophy this time.