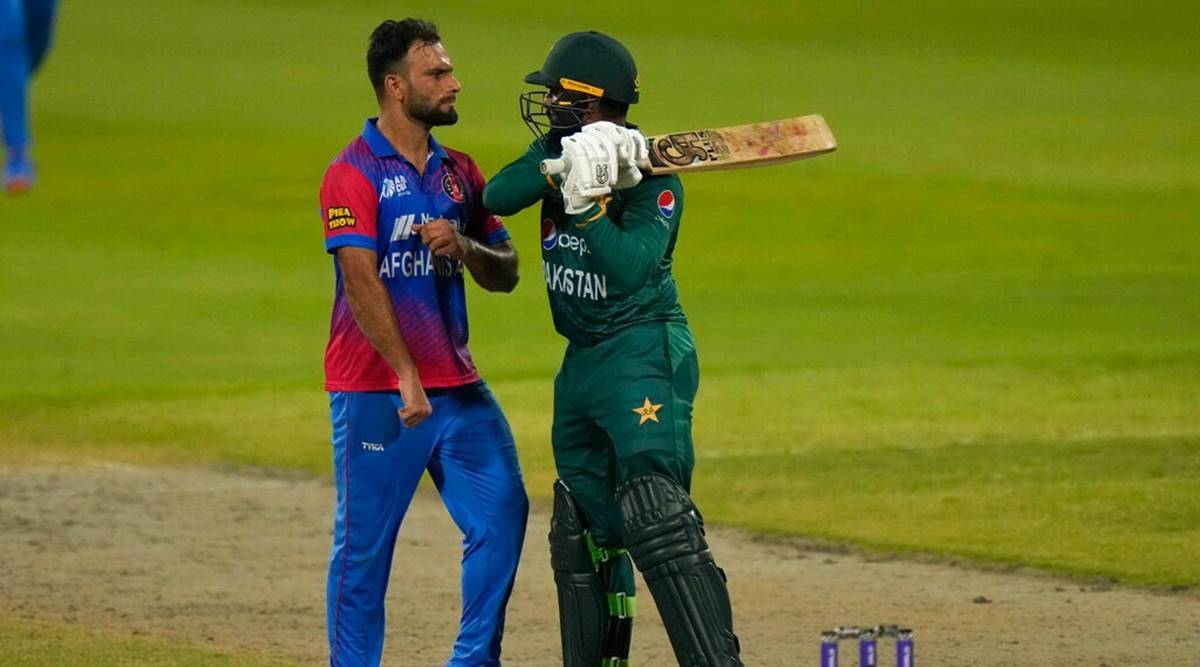 Asia Cup 2022: For a Level 1 violation of the ICC Code of Conduct during the Asia Cup match between Afghanistan and Pakistan on September 7, Asif Ali and Fareed Ahmad have been fined 25% of their match money. Fareed dismissed Asif in the 19th over of the second innings of the tense game. Leaving Afghanistan needing just one wicket to win. Asif pushed the bowler when he saw Fareed celebrating the dismissal near him. Seeking official betting sites in India? Learn how to find the right one for you and explore your sports betting options.

The ICC said in a statement

Bet online by checking more new betting apps in India for the upcoming match here on our site..

Both players acknowledged their wrongdoing and agreed to the penalties Andy Pycroft, the match referee, had suggested. After Pakistan triumphed spectacularly by one wicket on the first two balls of the 20th over. Thanks to two sixes by Naseem Shah, the game, which turned tense at the conclusion, also saw crowd unrest. Police grabbed several Afghanistan supporters when fights broke out in the stands, but no one was arrested.

The PCB will write to the ICC to “register a protest” on the “gruesome pictures” that followed the game, according to PCB Chairman Ramiz Raja. In the end, Pakistan prevailed, with Naseem Shah emerging as the game’s unlikely hero with the bat. Naseem smashed two huge sixes off the first two deliveries against Fazhalhaq Farooqi. Pakistan won the match with four deliveries left after needing 11 runs off the last over and only having one wicket in hand.

The incident happened as Ali left for the pavilion and Ahmad celebrated getting the wicket. The other Afghanistan players and the umpires intervened to keep the two players apart before they could engage in a physical altercation. The entire incident took place in Pakistan’s chase’s 19th over.

Pakistan suffered several rapid wicket losses in the low-scoring match as Afghanistan stormed back. Asif Ali saw his colleagues lose their wicket from the non-striker’s end. He finally returned the strike when No. 10 batsman Naseem Shah scored a single.

By striking a huge six off Fareed, Asif gave the game another twist and reduced the score to 12 off 8 balls. The fifth ball of the over, delivered by the Afghanistan left-arm seamer, bounced, and Asif top-edged it to a short fine leg, turning the contest again. Read Mobile Bet365 reviews here and learn more about how online betting works with this app. Try it out now!