Home » News » Asia Cup 2022: Danish Kaneria Says Sanju Samson Should be in the squad in Place of KL Rahul

Asia Cup 2022: Danish Kaneria Says Sanju Samson Should be in the squad in Place of KL Rahul 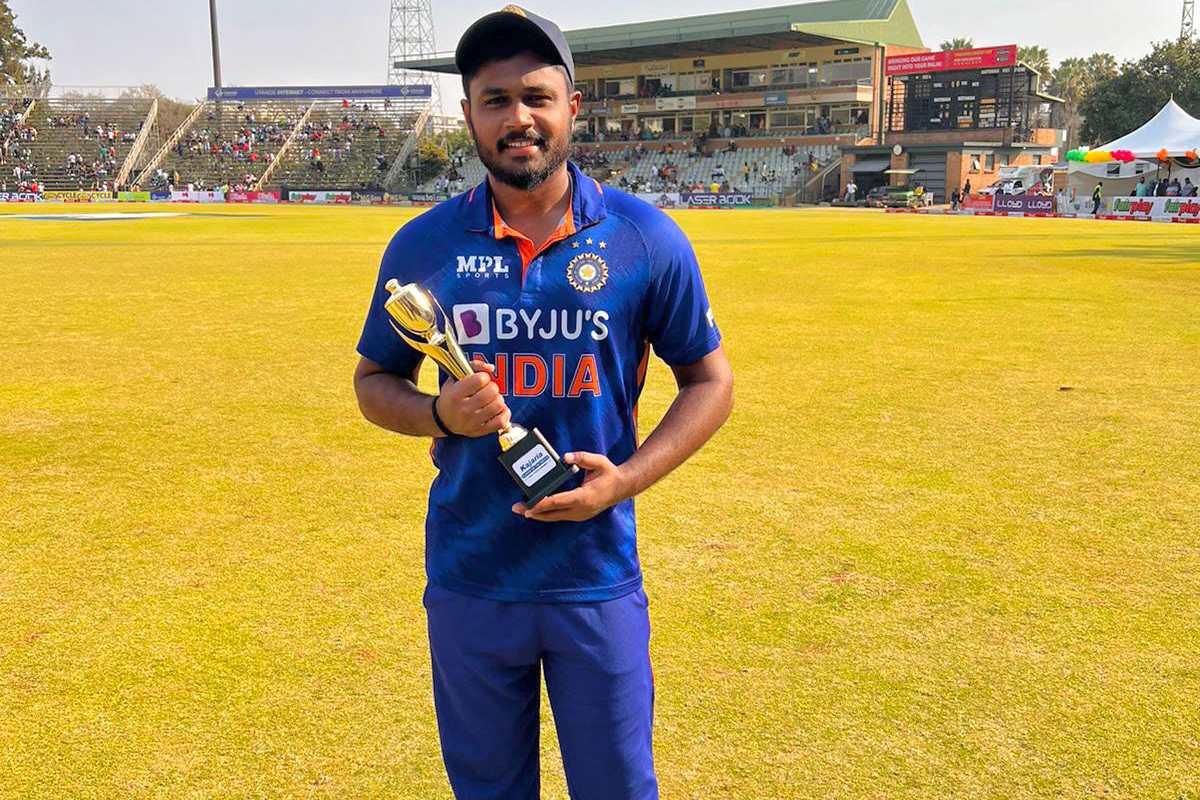 Asia Cup 2022: Former Pakistan cricketer Danish Kaneria has said that India player Sanju Samson should have been in the squad instead of KL Rahul as the latter is just returned from an injury and he needs time to get back to form as well. However, KL Rahul has recently returned to the Indian team and he was made the captain for the recently-concluded Zimbabwe series as well. Bet online by checking more trusted betting sites in India for the upcoming match here on our site.

The experienced player has been included in the Asia Cup squad and was appointed as the vice-captain also. While speaking to Cricketnext.com, as quoted by the Hindustan Times, Danish Kaneria has said that Rahul is returning from an injury and is going early for the Asia Cup also. And, the former Pakistan cricketer also said that Team India should have taken Samson instead of him and should have given him time to get back into form as well.

Asia Cup 2022: Team India are ready to take on Pakistan

“KL Rahul was coming from a big injury and then he went to Zimbabwe, and now he is going into Asia Cup squad so early. India have Sanju Samson type of a player who’s been doing so well. He is a fantastic cricketer and he’s been playing beautifully. Samson didn’t get consistent opportunities to play for team India. He was in and out of the squad and now he is getting opportunities because Rahul Dravid knows him so well, and he knows, what a talent he is,” he said.

“In such a case, Sanju Samson should have got the opportunity of playing in the Asia Cup and KL Rahul should have been given some time so that he can focus on T20 World Cup to be played in Australia. In Australia, there will be buoyant tracks and KL Rahul loves that kind of a track. India should have let him come in his form,” concluded Kaneria.

However, Team India will begin their Asia Cup 2022 campaign against their arch-rivals Pakistan on Sunday, August 28 in Dubai. While the match is a highly anticipated one, fans are certainly waiting to see their favourite players doing well, especially Virat Kohli, who has been going through an extended rough patch as well. It will be interesting to see how both teams will perform. Browse the latest cricket betting odds on a wide range of markets and learn how betting odds work and give you the best cricket rates online.