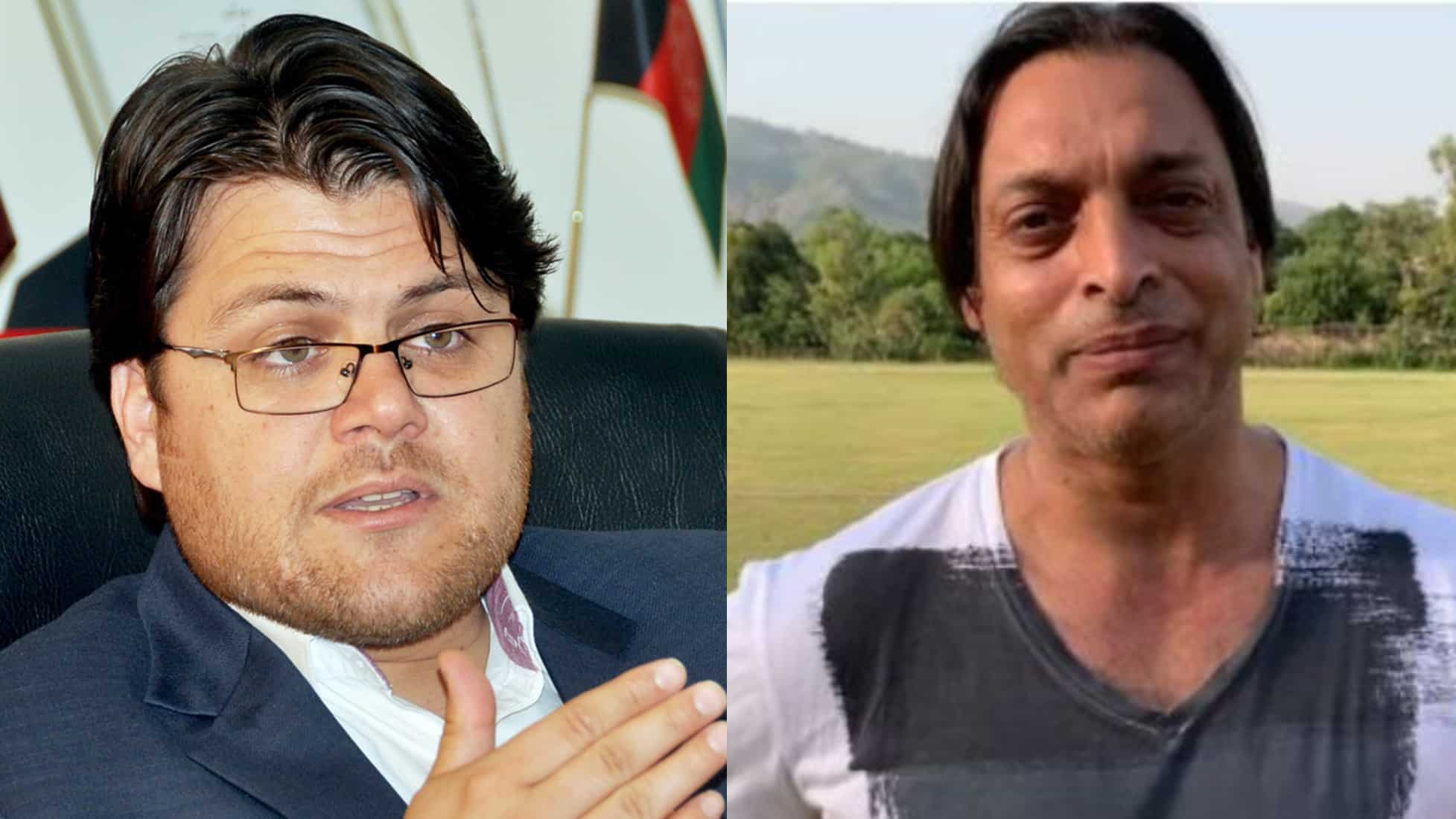 Emotions can take better of anyone but as players or sportspersons, it is crucial to keep them under check. In the clash between Afghanistan and Pakistan in Asia Cup 2022 one such incident occurred. Pakistan’s team was seemingly under pressure while chasing a below-par target. With the wickets falling constantly, Asif Ali lost his cool after being dismissed and ended up in a heated spat with Fareed Ahmad. Looking for India’s top betting sites? Check out live cricket odds and bet on live cricket games with our amazing betting bonuses!

Fareed Ahmad took Asif Ali’s wicket as he attempted to hit the pull shot. The incident wasn’t limited to verbal spat and Asif was seen raising the bat at the bowler. This led to the involvement of the umpire to intervene. However, this has created a lot of buzz on social media and players as well as fans are condemning the act.

One such statement on the incident was given by former ACB CEO Shafiq Stanikzai. He said, “This is stupidity at the extreme level by Asif Ali and should be banned from the rest of the tournament, any bowler has the right to celebrate but being physical is not acceptable at all.”

The match ended up in the favour of Pakistan but the aggressive behaviour wasn’t just limited to the game. However, after the game, Afghanistan fans were seen vandalizing the stadium. They verbally abused and threw chairs at others present in the stadium. Afghanistan and India’s Asia Cup comes to an end and the two teams will lock horns in their final game. Both the teams had started well in the group stage but couldn’t do much in super 4. Bet online by checking more VIP betting tips from our professional expert tipsters.