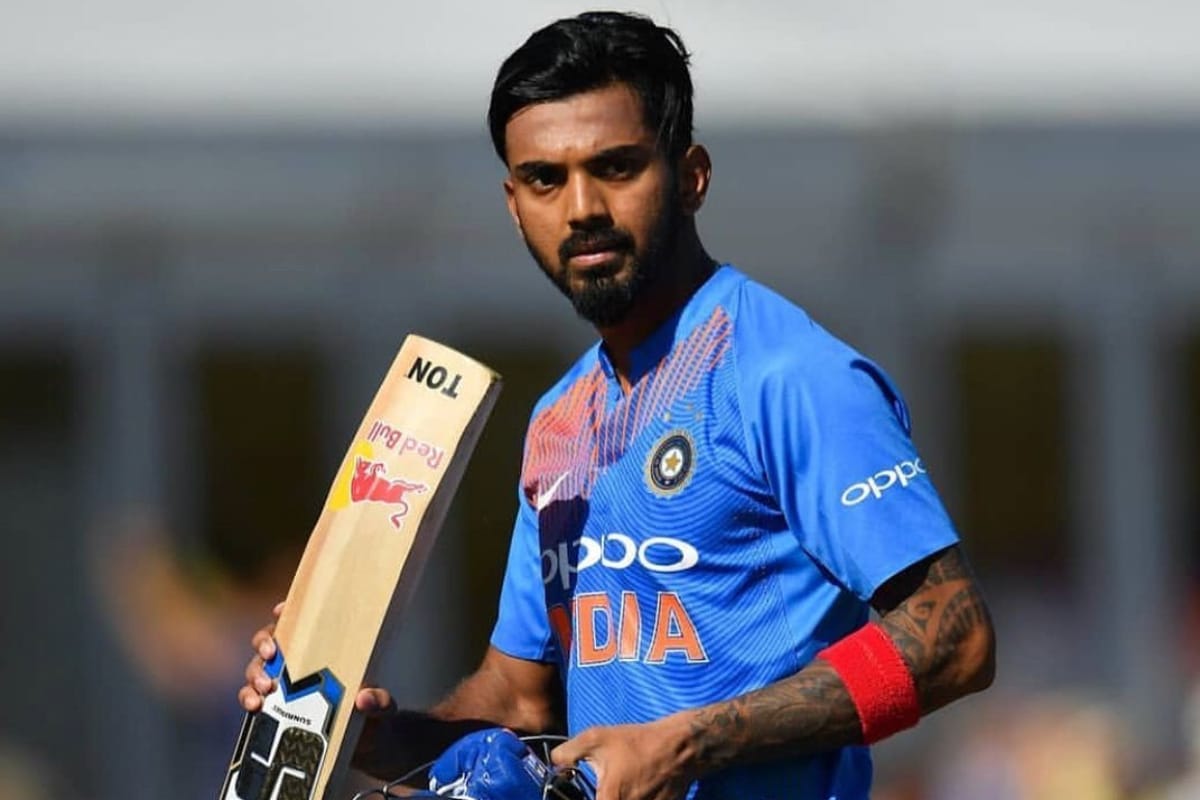 Asia Cup 2022: The Indian cricket team is facing sublime form in the Asia Cup as it became the first side to enter the Super-4 stage after registering wins over Pakistan and Hong Kong. Performances from key players like Virat Kohli, Hardik Pandya, Suryakumar Yadav, and Bhuvneshwar Kumar are positives for Team India before the T20 World Cup. Looking for more online betting sites in India for the 2022 season? Read here.

However, KL Rahul has failed to do well so far as he was out for a duck in the match against Pakistan, while against Hong Kong, he could only manage to score 36 off 39 balls. His slow knock came under the scanner, however, he has found backing from former Indian opener Gautam Gambhir as well.

“When he hit a six of that medium pacer (Haroon Arshad), the next ball was also in the same slot. If he could have got one more big hit, the momentum would have shifted. KL Rahul has so much ability. I will confidently say that in the Indian dressing room he has Rohit Sharma-like abilities, maybe bit more than that. He has shown that in international cricket. I hope with this 39-ball stay, he will have the confidence to play freely in the next matches,” Gautam Gambhir said in a discussion on Star Sports.

“You talked about pressure, when you are so close to the World Cup, you think of scoring big runs, so that you are on that plane to the World Cup. So, you don’t want, you don’t have runs in your bag. I had felt the same ahead of the 2011 Word Cup, during the South Africa series. The pressure that I felt to score runs in that series was more than the pressure hat I felt in other series,” he concluded.

Team India will next play on Sunday in the Super 4 against the winner of the match between Pakistan and Hong Kong as well which has been taking place at Sharjah Cricket Stadium in Sharjah as well.