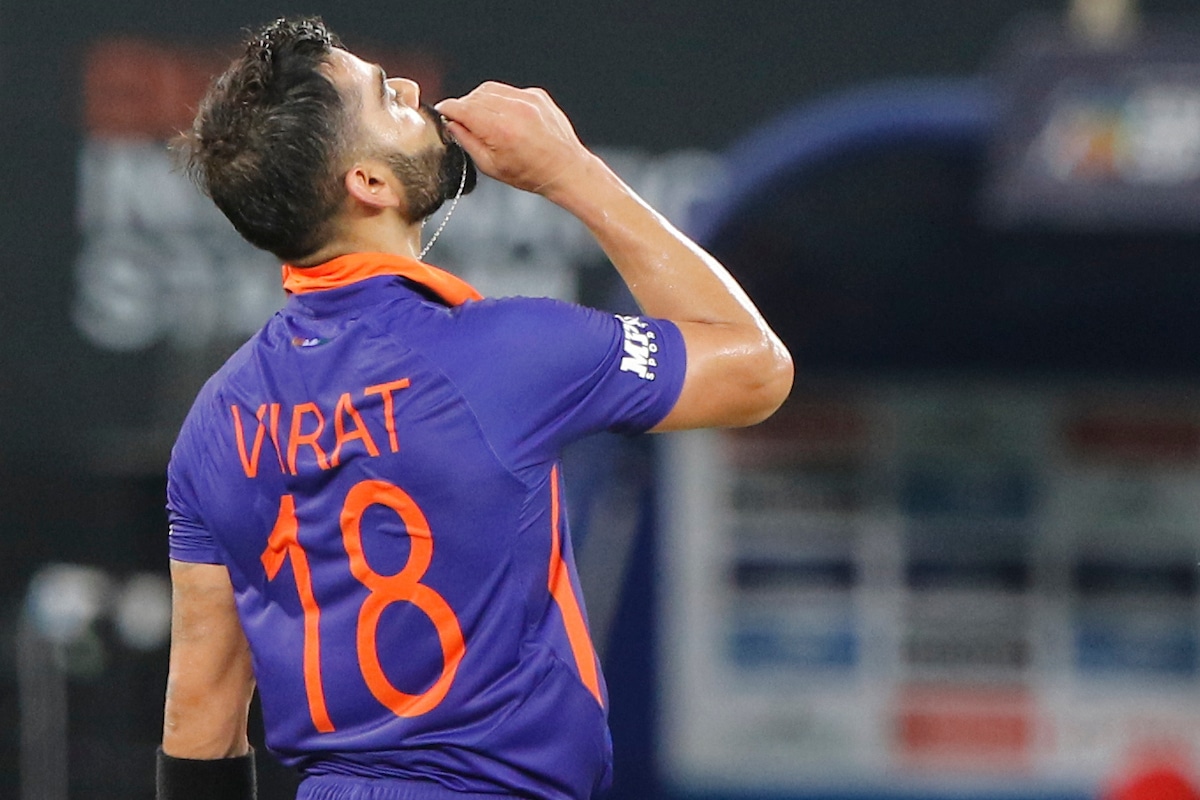 Asia Cup 2022: Former Indian batter turned veteran commentator Gautam Gambhir applauded Virat Kohli’s tenacity following his scintillating century against Afghanistan in a Super 4 clash of the Asia Cup 2022 in Dubai on Thursday, September 8 as well. Kohli finally returned to his best form after a long lean patch with a stunning unbeaten 122 off just 61 deliveries, which was also his 71st international century as well. Looking for more online betting sites in India for the 2022 season? Read here.

However, the former Indian captain had to wait nearly 3 years to smash a hundred. While he has looked in great touch, the three-figure mark made him and everyone happy too. With this, a vintage Kohli was seen also as he hit the bowlers with ease all over the park. And, Gambhir was impressed with the batting masterclass and stated that no other batter would have survived this long without scoring a century as well.

While speaking to the host broadcaster, the former Indian batter said: “Look, he has to realize that it has been three years, not just three months. Three years is a very long time. I am not going to be critical of him but he has earned this backing as he has scored loads of runs in the past. I don’t think any younger player would have survived in international cricket had they not got a 100 in the last three years. This eventually had to happen and it has happened just at the right time. But let’s be fair, I don’t think anyone would have survived for this long.”

If you want to see more cricket tips and match guides from our experts then head to the main betting tips page to help you find your best bet of the day.

Meanwhile, on the back of Virat Kohli’s maiden T20I hundred, Team India posted a huge total of 212-2 on the board. In response, Afghanistan could only manage 111-8 as Bhuvneshwar Kumar sealed the deal with a five-wicket haul. On the other hand, Arshdeep Singh, Ravichandran Ashwin, and Deepak Hooda picked up one wicket apiece.

Asia Cup 2022: Virat Kohli’s form will be important for India in the T20 World Cup

Virat Kohli was in great touch throughout his knock and played some beautiful shots as well. While he dedicated the century to his wife Anushka Sharma and daughter Vamika, the veteran batter also stressed that he surprised himself with the knock as well.

Speaking at the post-match presentation ceremony, he shared: “Today was the build-up of the last few games, I batted out of my skin to be honest and I surprised myself. What surprised me was my 60s became failures; quite shocking for me, batting pretty well and contributing but doesn’t seem to be enough.”

However, Virat Kohli has returned to the form at the right time, as the T20 World Cup is around the corner as well. He will hope to maintain his stunning form in the upcoming white-ball series against Australia and South Africa before the mega event Down Under.