Asia Cup 2022: “Get Rohit Sharma & Virat Kohli Out, Half Of Indian Team Is Finished”, Asghar Afghan 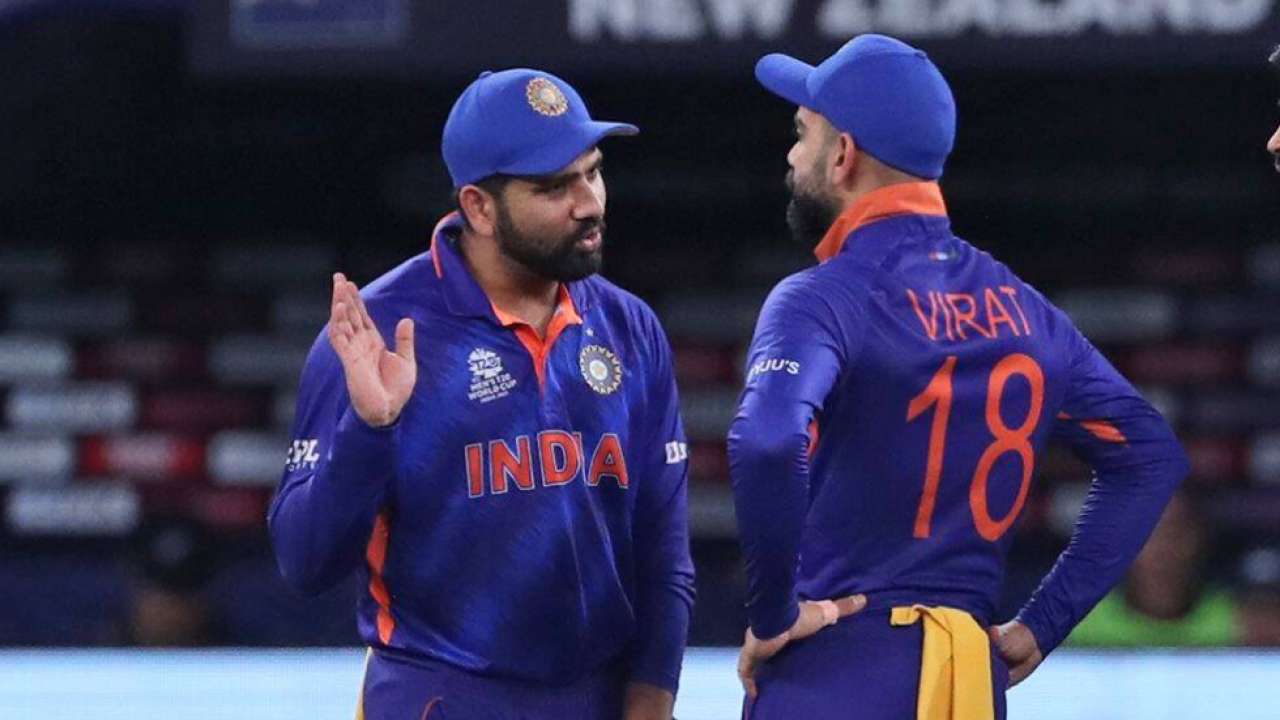 Asia Cup 2022: Right now, India’s Virat Kohli and Rohit Sharma are two of the best batters in cricket worldwide. The pair consistently scores runs in all three game styles and are unquestionably match winners. They currently hold the top two spots in the T20I best run-scorers list, and they also have around 10K runs in ODIs. Bet online by checking more trusted betting sites in India for the upcoming match here on our site.

The pair almost simultaneously made their India debuts in the late 2000s, and although initially finding it difficult to earn a berth in the team, they have now been a regular for more than ten years. When any team plays against India, they naturally come up with different strategies to deal with the duo since they have a game that can change the match and take it away from the opposition at any point. Since they bat at the top of the order, it is even more crucial to get rid of them quickly since the longer they stay at the crease, the fewer the possibilities are for the opposition team to mount a comeback.

They both enjoy playing lengthy innings, which irritates the opponent even more. Asghar Afghan, the former captain of Afghanistan, claims that teams all over the world employ identical tactics to deal with India’s opener and third batter because they believe that if they eliminate the pair early, half of the Indian side will be eliminated.

“Whenever we played against India, our plan used to be around Rohit Sharma and Virat Kohli. We used to say, ‘get them out, half of the Indian team is finished. The whole world plans against these two big players like this only. They can win matches single-handedly. Our plan was always to attack them in the beginning because if we can’t get them out, it is very difficult to trouble them. Especially Virat Kohli. He is a very busy player. When he is set, it is very difficult to dislodge him.”

Afghan was quoted as saying by Hindustan Times

Team India struggled at the recently finished Asia Cup despite having Rohit and Virat in the lineup. Still, Afghanistan believes that the injury to Ravindra Jadeja, which upset the balance of the team, was the primary factor in India’s failure to advance to the final.

“On paper, they were the best team to win the Asia Cup. The kind of balance they had was great. But perhaps they took things a little lighter, but the main reason for their losses in the Super 4 stage was the injury to Ravindra Jadeja. It affected the balance of their side,” he added.