Asia Cup 2022: The Indian right-arm medium-pacer death bowling star returns to the training session. Due to his injury, he did not get a place in India’s Asia Cup 2022 squad. Recently, Harshal Patel shares a video of his training in the gym. He is currently having his fitness training session at the National Cricket Academy in Bangalore. Since his debut in international cricket, Harshal Patel has become an integral member of the Indian team. Bet online by checking more new betting sites in India for the upcoming match here on our site.

But just before the squad selection for Asia Cup 2022, he sustained a rib injury. And that led him out of the scheme of things. Along with Harshal Patel, Jasprit Bumrah has also sustained an injury. Their absence from the Asia Cup would be a major blow for the Indian team. They are two premier pacers on the team. BCCI has put its name in the standby section due to the uncertainty of its recovery.

Earlier, BCCI stated that Jasprit Bumrah and Harshal Patel were not available for the selection owing to injuries. Both the players are undergoing rehab at the NCA in Bengaluru. The 15th edition of the tournament is going to start from August 27 to September 11. The entire tournament will be taking place in UAE. And team India will start their campaign against their arch-rival Pakistan team. This clash will take place on August 28 in Dubai.

Asia Cup 2022: Harshal Patel is Back to The Grind

“Back to the grind!! Sometimes the silver lining with injury is that it allows you the time to train without thinking about competition which is precious. Looking forward to these 3-4 weeks of getting stronger, faster and more robust,”

After getting a break from the competition, Harshal Patel will be trying to return stronger faster, and more robust. If Harshal Patel and Jasprit Bumrah did not recover in between the tournament then a young pace unit will go with the Indian team. In their absence, senior member Bhuvneshwar Kumar led the bowling department. And Avesh Khan and Arshdeep Singh will be the two most valuable assets for the Indian team. Both the players are in the very early stages of their careers. Asia Cup 2022 will be the first big tournament for these players. 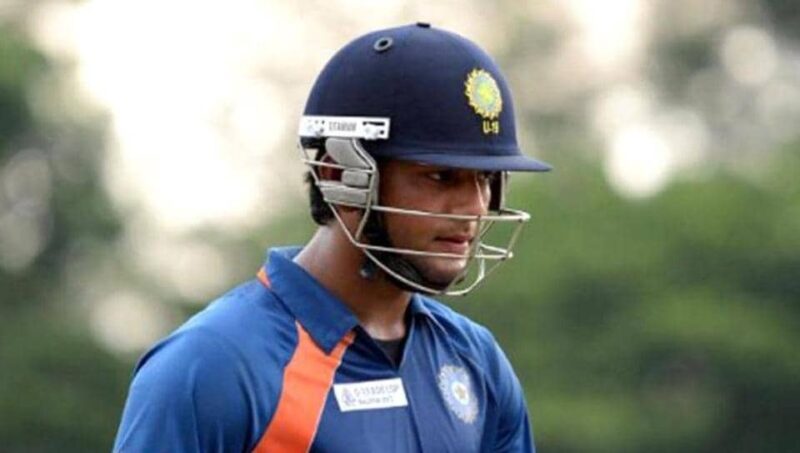 Unmukt Chand Gets Hit on the Eye, Shares Picture on Social Media