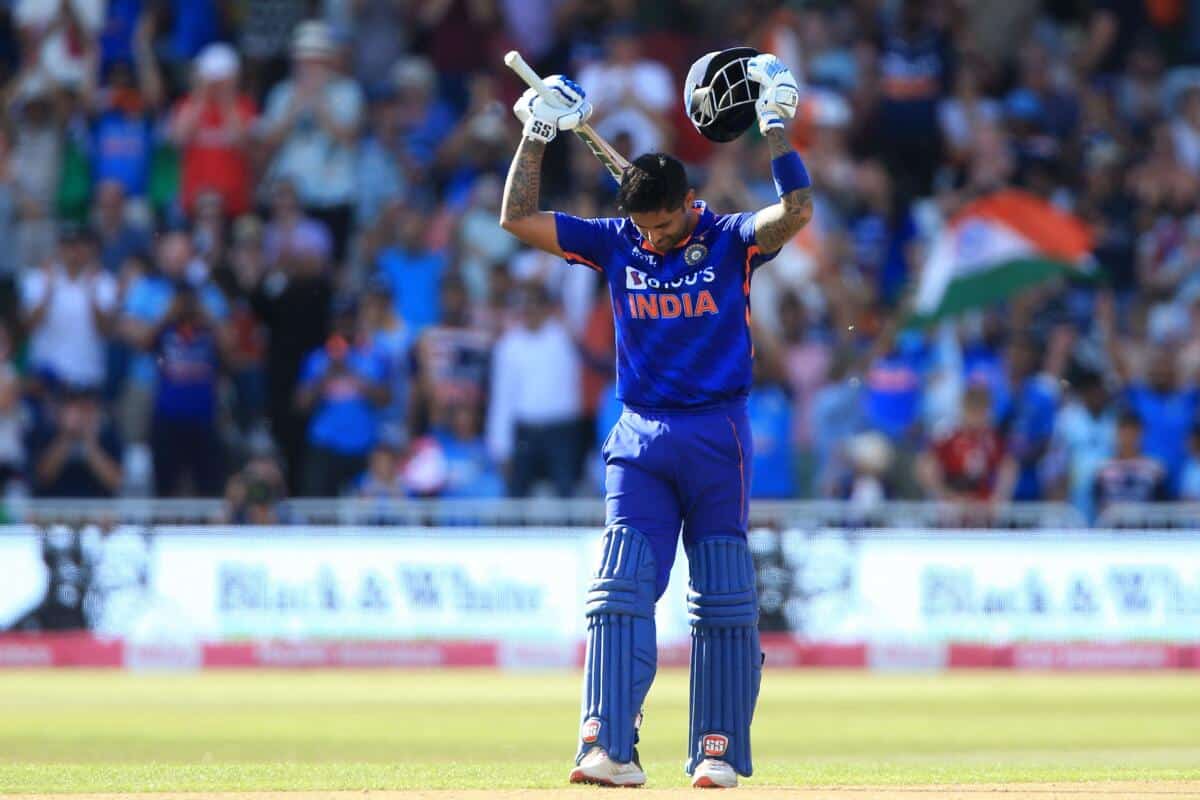 Asia Cup 2022: India went off to a decent start in the 2022 Asia Cup. They defeated their bitter enemies Pakistan in their inaugural match before defeating Hong Kong again. As a result, they won their group and easily advanced to the Super Four stage. Are you looking for legal betting sites in India on the go? If yes, read more here.

India performed a rather impressive performance in their most recent encounter against Hong Kong. Scoring 192 runs in the first innings with the bat. With a 59-run effort, Virat Kohli demonstrated signs of returning to his best. Suryakumar Yadav stole the show with incredible innings of 68 runs off just 28 balls, six fours, and six innings.

He scored 26 runs, including four enormous sixes, in the final over. Former India fast bowler Ashish Nehra has heaped praise on the middle-order batsman. Claiming that Suryakumar Yadav can play wherever in the lineup and do well for his team.

Asia Cup 2022: “Can Bat Through Any Situation”: Ashish Nehra

“No matter whichever position you play, Suryakumar Yadav, he will remain crucial for India. He has done well wherever he has batted and can bat through any situation, having shown the same for Mumbai Indians and India. He may not be blessed with the power-hitting ability of Pant on Hardik Pandya. But he still plays with the field and hits it all around the park. Suryakumar has performed incredibly well, and he will be in the XI, let alone in the 15.”

Even if he might not have the best big-hitting skills, Ashish Nehra said he still finds ways to locate the boundary. For more cricket betting odds and scheduled matches for the 2022 season, read here.

The argument might be that Rishabh Pant could have been put ahead of Yadav when Team India needed a significant boost. By hitting four sixes in the final over, the Mumbai-born batsman demonstrated that he also has the game of a great finisher. He assisted Men in Blue in reaching 192, which was too much for Hong Kong.

India got off to a strong start because of captain Rohit Sharma’s 13-ball 21 before Rahul and Kohli were in check as they scored 56 runs in the following 49 deliveries. India had just 94 for two when Rahul was dismissed in the 13th over, and they were looking at a modest total. However, Suryakumar’s incredible 26-ball 68 in the final seven overs gave India the perfect final score.

India, along with Pakistan, Sri Lanka, and Afghanistan, qualified for the Super Four with the victory over Hong Kong. On Sunday, they will confront their rivals.