Home » News » Asia Cup 2022: “India Are Trying Too Many Things, Trying To Fix Something That Is Not Broken”, Robin Uthappa

Asia Cup 2022: “India Are Trying Too Many Things, Trying To Fix Something That Is Not Broken”, Robin Uthappa 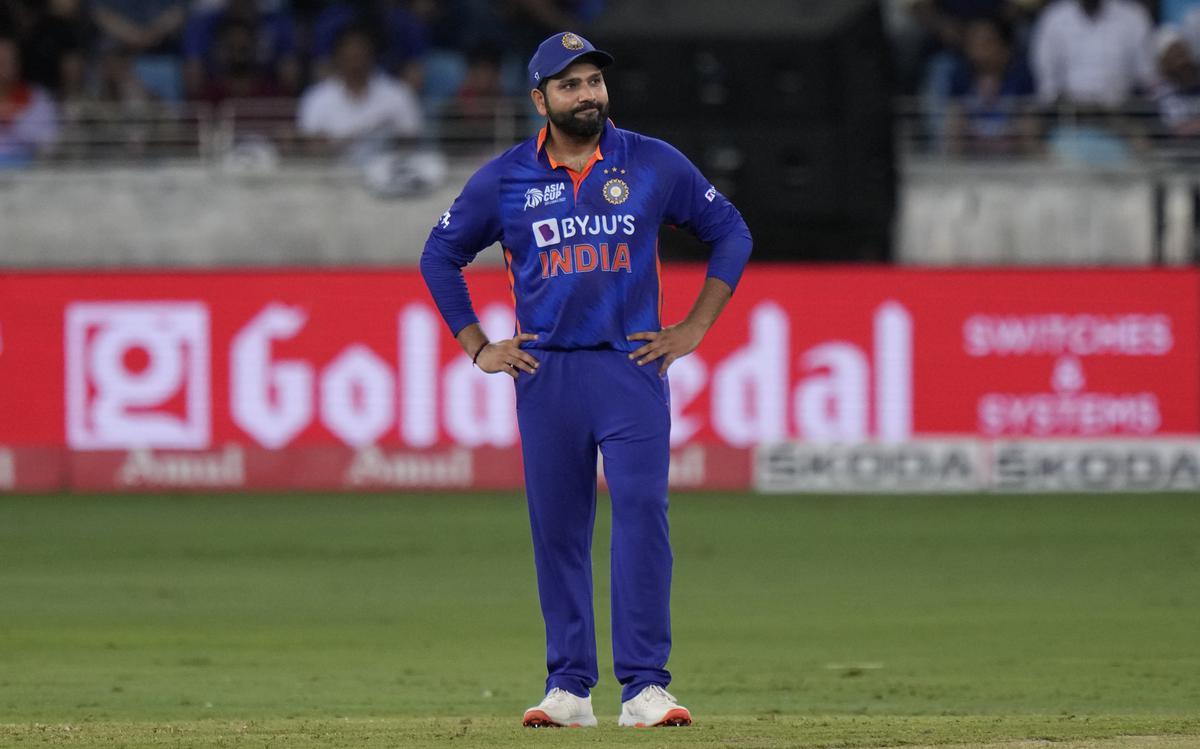 Asia Cup 2022: Team India’s lineup for the Asia Cup 2022 has seen too many changes, according to wicketkeeper batter Robin Uthappa. After dropping their first two Super 4s matches, the Men in Blue are on the verge of being eliminated. They have a game against Afghanistan on Thursday, September 8. And other outcomes must favour them if they want to advance to the final round. Are you looking for legal betting sites in India on the go? If yes, read more here.

Due to injuries, Rohit Sharma’s team has yet to play a tournament game with an unchanged starting XI. The wicketkeeper and second spinner positions have seen a lot of experimentation, but no player has provided the necessary consistency. Despite having strong beginnings, the batting has struggled in the last five overs of the innings.

Aside from the victory over Hong Kong, the batsmen’s performances throughout the previous five overs have been, at best middling. Due to Hardik Pandya and Rishabh Pant’s bat issues, the lower middle order has been forced to carry most of the load. Resulting in the team’s totals being below average. Dinesh Karthik, the seasoned wicket-keeper batsman, was benched after India’s match against Pakistan during the group round.

Asia Cup 2022: “They Have Overthought This”: Robin Uthappa

Uthappa claimed on ESPN Cricinfo that if the side does not have wickets in hand at the end. An aggressive strategy will be useless.

“India is trying too many things to fix something that is not broken. They have overthought this. Be as aggressive as you want, but you will always be under the pump if you do not have wickets at the back end.”

He was selected for the team due to his performance in the last few overs. But he hasn’t been included in the starting lineup for the last three games. The squad is now having trouble coming up with a lineup. A challenge made more difficult by Ravindra Jadeja’s injury to his knee. After India’s game against Sri Lanka, Pujara addressed the selection dilemma between Karthik and the struggling Pant.

“I think India could have played Dinesh Karthik because he played the first game, and they should have continued with him as the finisher. The only reason everyone is talking about is that they needed a left-handed batter.”

With 17 runs from 12 deliveries against the Islanders, Pant had another underwhelming performance. In the penultimate over, he holed out to deep mid-wicket. In his two innings of play at the Asia Cup this year, he has only scored 31 runs.

Pakistan will face Sri Lanka in the final on Sunday and eliminate India if they defeat Afghanistan later on Wednesday. Despite the nation’s ongoing struggles with food and fuel shortages and rolling blackouts, Sri Lanka, who won the T20 World Cup in 2014 and the 50-over World Cup in 1996, has had success on the field this year. Read our expert betting tips and guides, written by cricket betting experts, to find the right betting app for your situation.