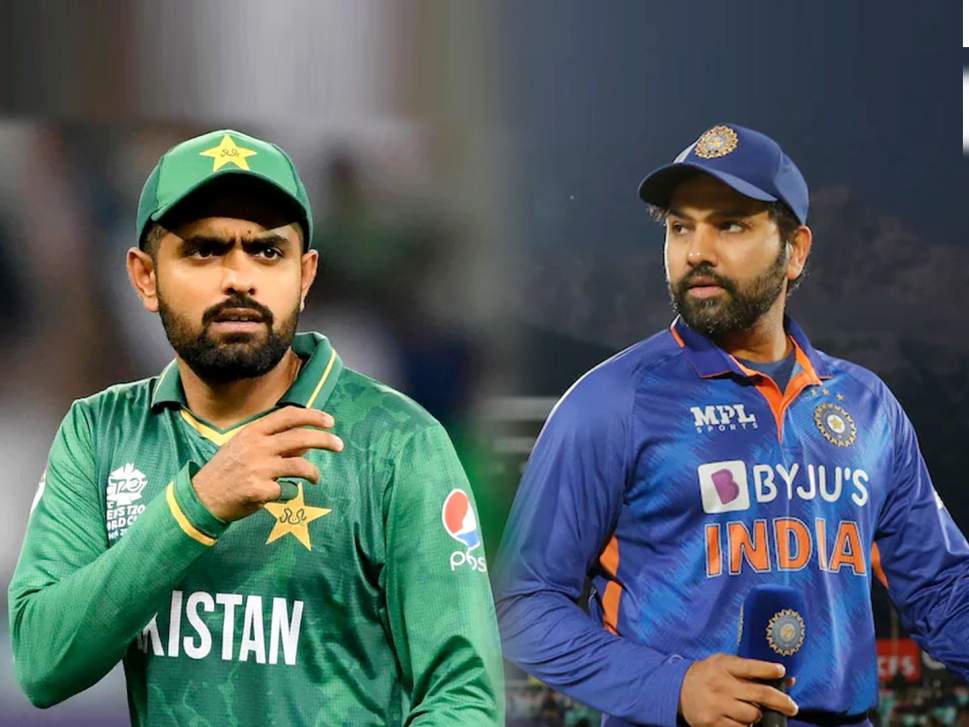 Asia Cup 2022: The biggest mega event of the year is just a couple of months away. All eyes will be on the blockbuster clash between arch-rivals India and Pakistan at the iconic MCG on October 23. Meanwhile, multiple reports suggest that the two teams could face off in an Asia Cup match on August 28. Sri Lanka are all set to host the 15th edition of the Asia Cup from August 27 to September 11. Despite recent economic and political unrest in the country, SLC has got the green light from BCCI to host the tournament. Cricket has brought the people of Sri Lanka under one roof and they will be pleased to witness another spectacle. The itinerary of the Asia Cup will soon be announced by the SLC. Discover more best sports betting sites in India that are top-rated in the market and it has an amazing live betting platform. Have fun at home!

According to reports, Sri Lanka has been drawn up with Afghanistan and Bangladesh, and the qualifiers will begin on August 21. The report further suggests the two neighbors have been assigned to the same group in the 2022 Asia Cup.

The Asia Cup 2022 will be played in the shortest format as a warm-up for the T20 World Cup, which will be held in Australia in October-November. This will be the tournament’s second appearance in the T20 format, following India’s comprehensive victory over hosts Bangladesh in 2016.

The arch-rivals will meet for the first time since their famous T20 World Cup 2021 group stage clash in Dubai on October 24, last year, in which Pakistan outclassed India in all departments to win by a resounding 10-wicket margin. Thus, the Men in Green broke a 29-year World Cup jinx against India.

With skipper Rohit Sharma and head coach Rahul Dravid at the helm, India will be hoping for a remarkable comeback. The in-form duo of captain Babar Azam and wicketkeeper-batter Mohammad Rizwan will pose a significant threat.

However, the Indian top-order should be wary of left-arm pacer Shaheen Afridi. The last time these two teams met, Afridi dismissed Rohit and KL Rahul cheaply in his first spell. Although India crossed the 150-run mark thanks to batting megastar Virat Kohli’s valiant half-century, it wasn’t enough. Download one of the best betting apps with a user-friendly design, and plenty of payment options, and enjoy all features and bonuses here on our site.