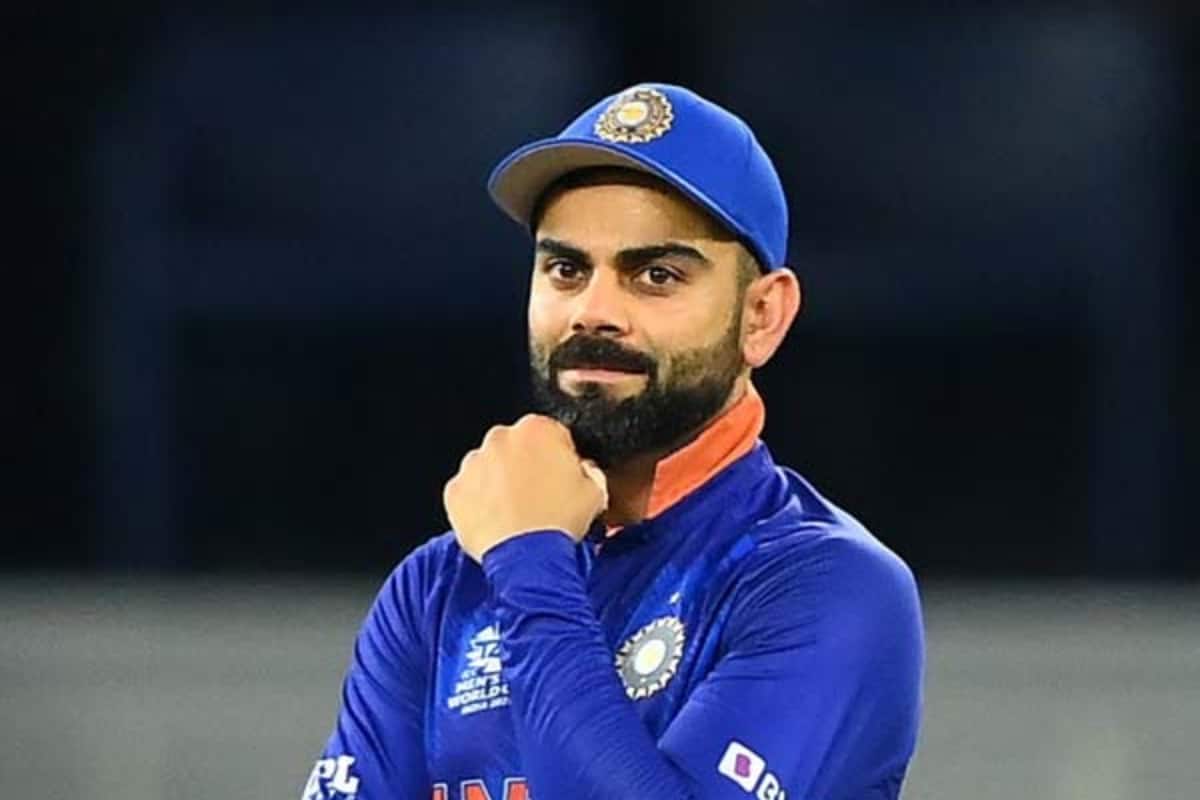 Asia Cup 2022: Former India captain Kapil Dev has advised star India batter Virat Kohli to be more sure about the shots which he plays in the upcoming matches of Asia Cup 2022. However, Virat Kohli got out on 35 against Pakistan after playing a shot on long-off by Iftikar Ahmed. He looked a bit rusty at the start of the innings and got a life on the second ball he faced by Fakhar Zaman, he didn’t even open his account at that time as well. Bet online by checking more trusted betting sites in India for the upcoming match here on our site.

However, he scored three fours and a six during his 34-ball knock of 35 runs and it turned out to be a valuable contribution to the tricky 148-run chase on Sunday as well. And, the veteran captain said that he is not worried about Kohli’s form and said that he played a couple of impactful shots against Pakistan as well. He further talked about Kohli’s attitude on the field and said that he has been his admirer for the last ten years as well.

“I am not worried about Virat Kohli’s form but it’s good to see him back. Saw a couple of shots that made an impact, I just want him to be more sure about that. He is coming back and looked good,” Kapil Dev told ANI. “He was lucky to be dropped in the first over but whatever he was playing, he was there. I like his attitude not today but from the last ten years, and that makes him a much bigger player than anybody else.”

However, Kapil Dev further said that players like Virat Kohli should not take much time to get back into the form and added that one good inning will change things for him as well

“I think don’t focus on runs for the country but understand that you are representing the country which is much bigger than that anything else. He should still feel he is representing the country. No player in every match will get zero but I think with his ability and talent he should not take time to come back into the form. He needs just one good inning to be back and I have no doubt about it,” he concluded.