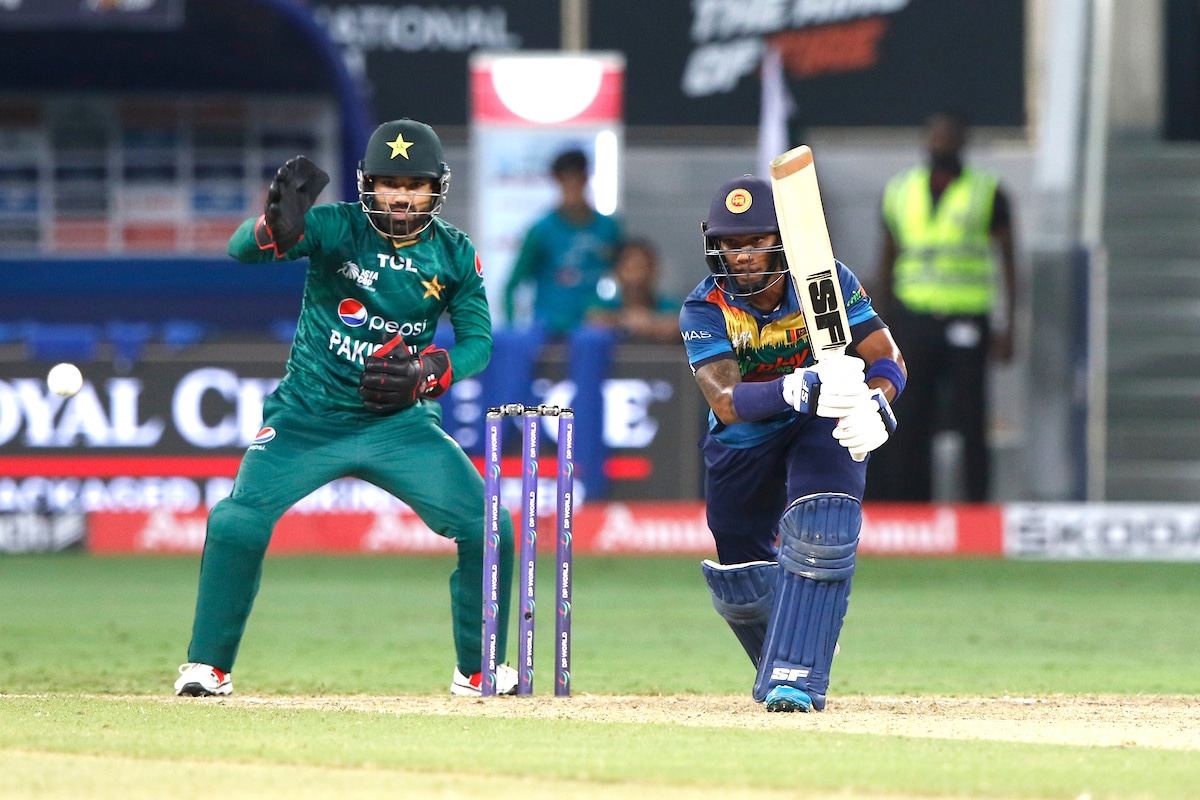 Asia Cup 2022: Despite a five-wicket defeat to Sri Lanka in the final match of the Super four stage, Pakistan’s head coach Saqlain Mushtaq remains confident ahead of the Asia Cup final. Mushtaq admitted that Sri Lanka played better on the day as they chased down Pakistan’s modest total of 122 with three overs to spare on Friday as well. Here are the top 10 betting sites in India that you can open on your mobile devices and enjoy competitive odds and all the features you can expect from a mobile betting site.

Although Pakistan’s bowlers picked up early wickets, earlier Pakistan’s batting unit could only manage a below-par total, with Babar Azam top-scoring with 30. While speaking at the post-match press conference, Mushtaq said that Pakistan will take confidence from their batting performances against India and Afghanistan while reaching the final.

He said, as quoted by ANI News: “Our batting has done well against India and Afghanistan when we chased. You might think that it was a small total and Naseem Shah won it for us but all eleven players batted. We are confident of doing well in the final. Shocks do happen in cricket when wickets fall. Sri Lanka played better cricket and won. As a team, we should not be thinking about the outcome of the toss.”

Asia Cup 2022: Pakistan are ready to take on Sri Lanka in the final

On the other hand, Sri Lanka’s spinners beat Pakistan in Friday’s fixture as Maheesh Theekshana, Dhananjaya de Silva, and Wanindu Hasaranga claimed six scalps in between them. Hasaranga starred with figures of 4-0-21-3 as well. Later, Pathum Nissanka’s unbeaten 55 helped Sri Lanka to reach the finish line.

Mushtaq, however, opined on Babar Azam’s poor form in the tournament, stating that he only needs a bit of luck as well. However, both Sri Lanka and Pakistan have reached the Asia Cup finals for the first time since 2014. Sri Lanka beat Pakistan by five wickets in 2014 final as well.

He added: “Babar is in good form. It is just that luck is not going his way. The kind of boundaries he hit against India, a batter with deeper eyes will say that his form his fine. It is his luck which is not going your way.”

However, Pakistan captain Babar Azam said after their last game: “We played well in both games, but the batting has not been up to the mark. But surely impressed with our fast bowlers, Pakistan has always produced good pacers – the way Hasan made a comeback today was good. This was definitely a good learning experience, we will sit back and analyze this game, and see where we can improve for Sunday.”

Have your own best betting apps and become part of a huge community of cricket fans betting on exciting matches with maximum comfort at home.