Asia Cup 2022: Pakistan Have the Confidence to Compete against India, Wasim Akram 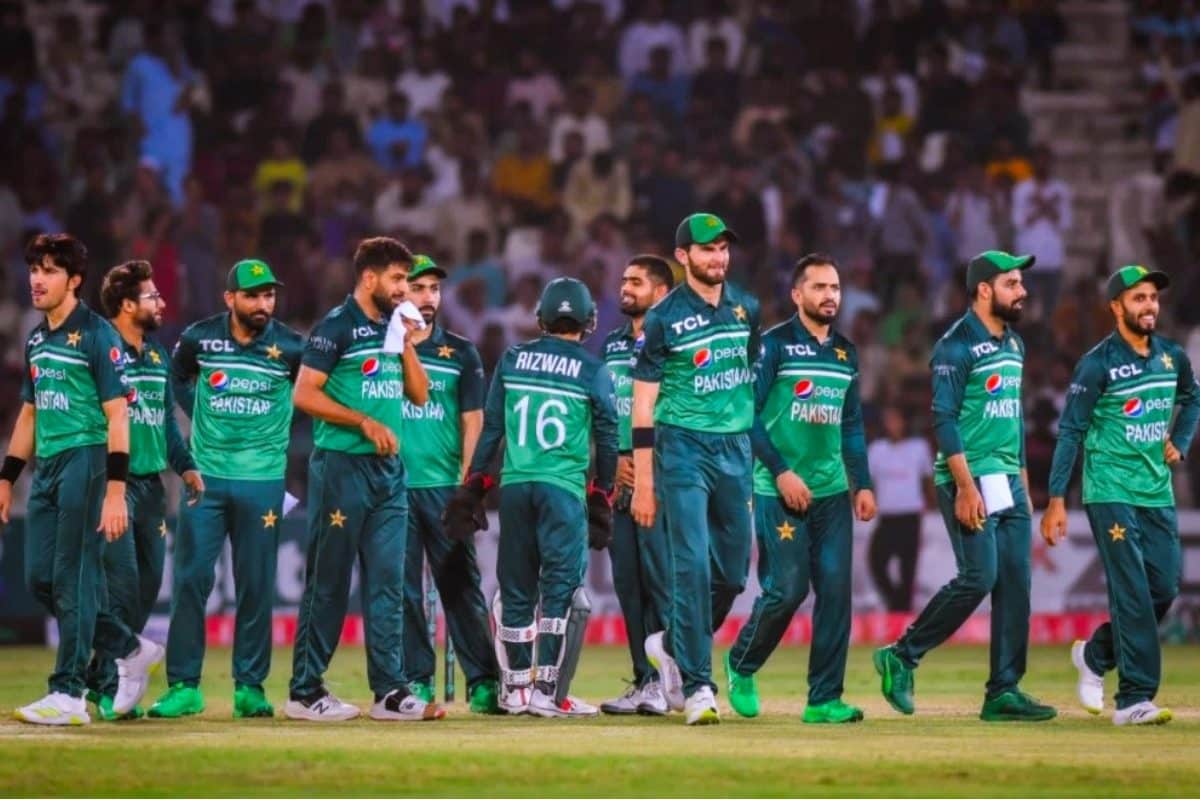 Asia Cup 2022: Former Pakistan pace bowler Wasim Akram said that the win in the T20 World Cup last year against India has given a lot of belief to Pakistan lately. However, ahead of the crucial match between the two teams in the Asia Cup, Akram shared that Pakistan has what it takes to defeat India when the two sides will take on each other in Dubai on August 28, Sunday.

“Pakistan team is on the rise for the past couple of years,” Akram said during a media session organised by Star Sports. “They’ve been consistent, and I think the win against India, although that was a year ago during the World Cup, gave them a bit of confidence that they can compete against India day-in and day-out. The only thing I’m worried about is the middle order,” he said.

“There is no experience apart from Iftikhar Ahmed coming in at No. 4, and then you’ll have probably Haider Ali, a young sensation who hasn’t been consistent. Babar Azam and Rizwan are the key as far as the T20 format is concerned. I think in general they’re confident, but it depends on how they feel or what sort of mindset they’re in when they arrive before the India-Pakistan game because that game can make to break the Asia Cup for either side,” Akram further expressed.

Meanwhile, Wasim Akram also added that Babar Azam was bound to be compared with others after performing well one after another. He also said Babar has the talent to become a modern great.

“Babar has been very consistent because he has the right technique. He enjoys his batting, is still very hungry, physically fit, still young and is captain across formats. He’s learning and learning very quickly,” Wasim Akram concluded.

However, Pakistan will begin their campaign against India in the Asia Cup and they will also begin their preparation for the T20 World Cup in Australia later this year. It will be interesting to see whether they could manage to replicate their form or if Team India has the last laugh in the Asia Cup 2022. Download one of the best betting apps in India with a user-friendly design, and plenty of payment options, and enjoy all features and bonuses here on our site.