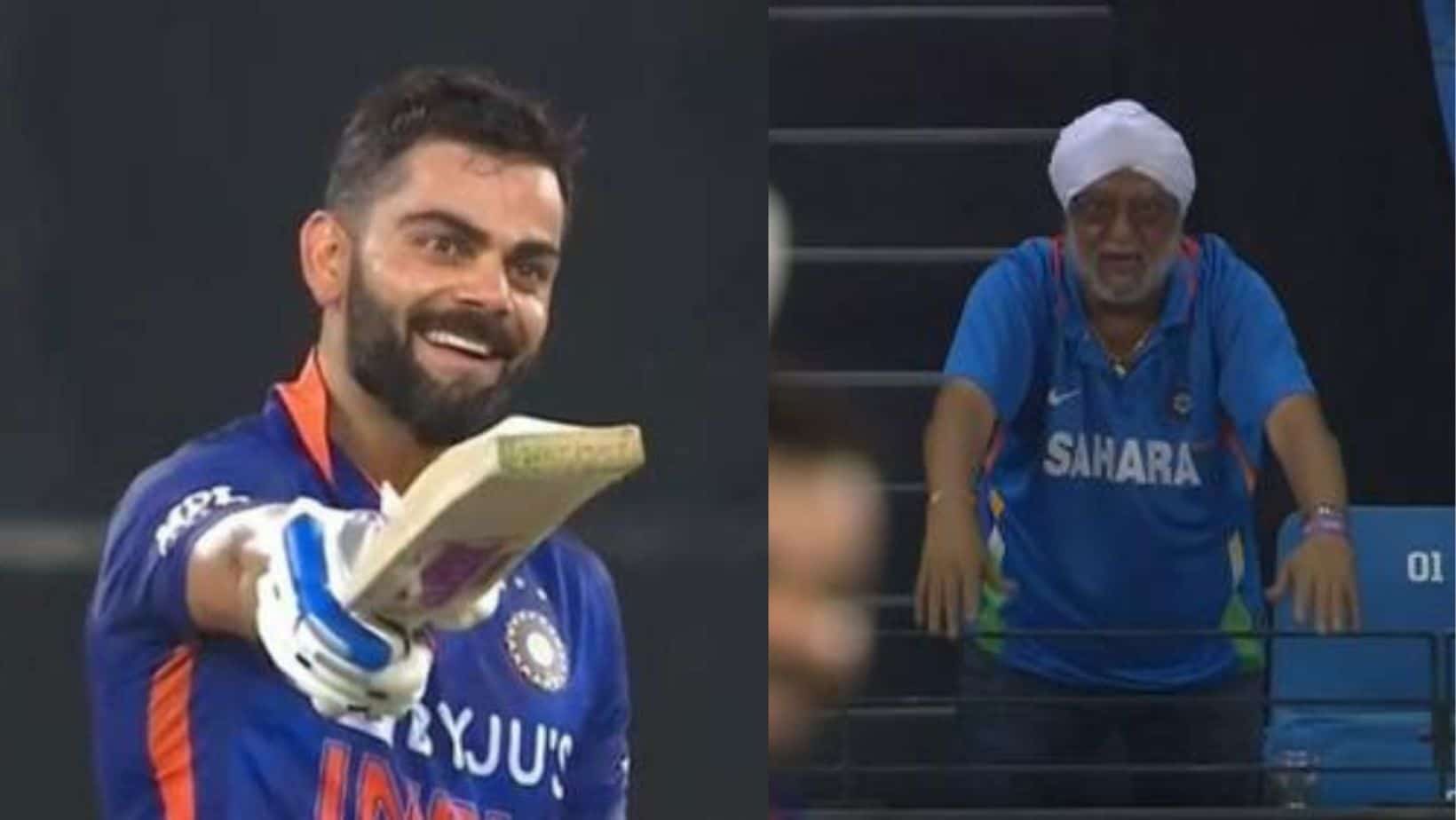 Asia Cup 2022: After a long wait of 1120 days, the 71st century for the former Indian skipper, Virat Kohli, has been reached. On Thursday, India took on Afghanistan in their third game of the “super four” stage at the Dubai International Stadium. And this match gave the Indian fans one of the most awaited moments when Virat reached the three-figure mark, that too in a T20 international. The 33-year-old scored a 53-ball century to help India make a big score. Bet online by checking more new betting sites in India for the upcoming match here on our site.

It all started with the toss. India rested skipper Rohit Sharma along with Hardik Pandya and Yuzvendra Chahal. Thus, KL Rahul did the captain’s duties. Afghanistan won the toss and asked India to bat first. Rahul and Virat started the innings for India. Both openers played shots all around the ground and added 119 runs in 12.4 overs. India lost the two back-to-back wickets of Rahul (62) and Suryakumar Yadav (6). But Virat kept on the momentum and added 87* runs with Rishabh Pant (20*) to help India reach 212/2.

Asia Cup 2022: An elderly fan bows down to Virat Kohli on his 71st century – Watch

With this century, the former Indian skipper has equalled the record of Ricky Ponting for most international centuries. At present, only Sachin Tendulkar (100 centuries) is ahead of Virat. This was also the maiden century for the 33-year-old and he became the fourth Indian to score a century in all three formats of the game. India has been knocked out of the Asia Cup 2022, but Virat’s form is certainly the boost India requires heading into the T20 World Cup.

The wait was long, but finally, he reached the three-figure mark. All the fans and supporters in the stands were seen applauding for him. One elderly fan, who was in the stands, was seen bowing down to the Indian stalwart’s achievement.

Speaking of the match, India gave Afghanistan a huge target to chase. In response, the Afghan team fell like a pack of cards against the brilliant swing of Bhuvneshwar Kumar. He bowled an exceptional opening spell to pick up his second T20I five-wicket haul. Bhuvi took five wickets and gave away just four runs in four overs, including 20 dot balls. India restricted Afghanistan to just 111/8 in 20 overs and won the match by 101 runs. Ibrahim Zadran made an unbeaten 64* off 59 balls. Here you will find more Cricket Predictions and analysis on the upcoming cricket matches that are being played around the globe.