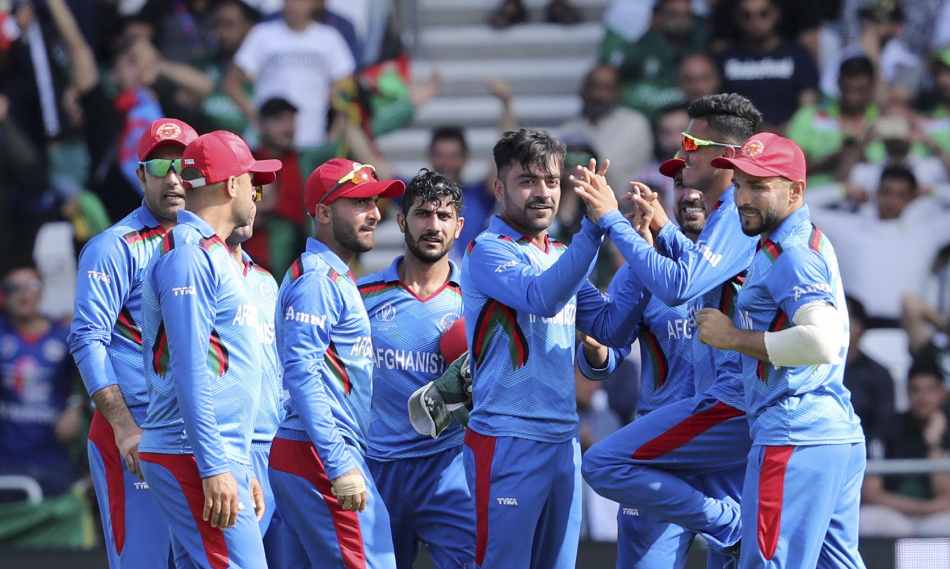 Asia Cup 2022: The schedule for the upcoming Asia Cup 2022 was announced on Tuesday. The multi-nation Asia’s biggest tournament will kick off on Saturday, August 27 at Dubai International Stadium. All eyes are on the biggest clash of the tournament between India and Pakistan. It will take place on Sunday, August 28 in Dubai. But the first match will see Afghanistan face the five-time champions, Sri Lanka, in the opening encounter. Are you looking for legal betting sites in India on the go? If yes, read more here.

Afghanistan might look a bit inexperienced, but they are one of the toughest teams on their day. They are coming off some good performances in the recent past. In fact, the Afghan team has some of the biggest T20 players who have experience of playing in big leagues around the world. So it will not be surprising if Afghanistan can deliver this time and upset some major Asian teams. They performed really well in the last edition of the tournament in 2018.

They beat Sri Lanka and runners-up Bangladesh and also tied a game against India’s second string team. So they will look to get their hands on the biggest title in Asia in this game. But it will not be that easy because they will compete against some of the best players and teams. For more cricket betting odds and scheduled matches for the 2022 season, read here.

This team has certainly got some T20 stars in both the bowling and batting departments. Afghanistan is also best suited for the conditions offered in the UAE, having played enough cricket here in the past. Despite being considered the underdog, Afghanistan can turn the tables in any given match. They may not win the tournament, but they can surely deliver some good performances in this multi-national tournament.

Under the coaching of one of the greatest all-rounders, Lance Klusener, they can make it a big one this time. Speaking of their recent performances in 2022, they have beaten the Netherlands 3-0 at home. They whitewashed Zimbabwe 3-0 in their home conditions. And recently, they defeated Bangladesh 2-1 in the away series. But the responsibility is on skipper Mohammad Nabi to make this tournament successful for his team. Notably, Nabi is currently the No. 1 all-rounder in the T20I rankings, which shows how skillful he is.

But all eyes will be on the superstar leg-spinner, Rashid Khan, who recently helped IPL new franchise Gujarat Titans to their maiden IPL title. He is a match-winner who can win the match single-handedly. Recently, he has also shown his batting skills, which can be useful for his team. He is currently the No. 4 ranked bowler in the T20I rankings.